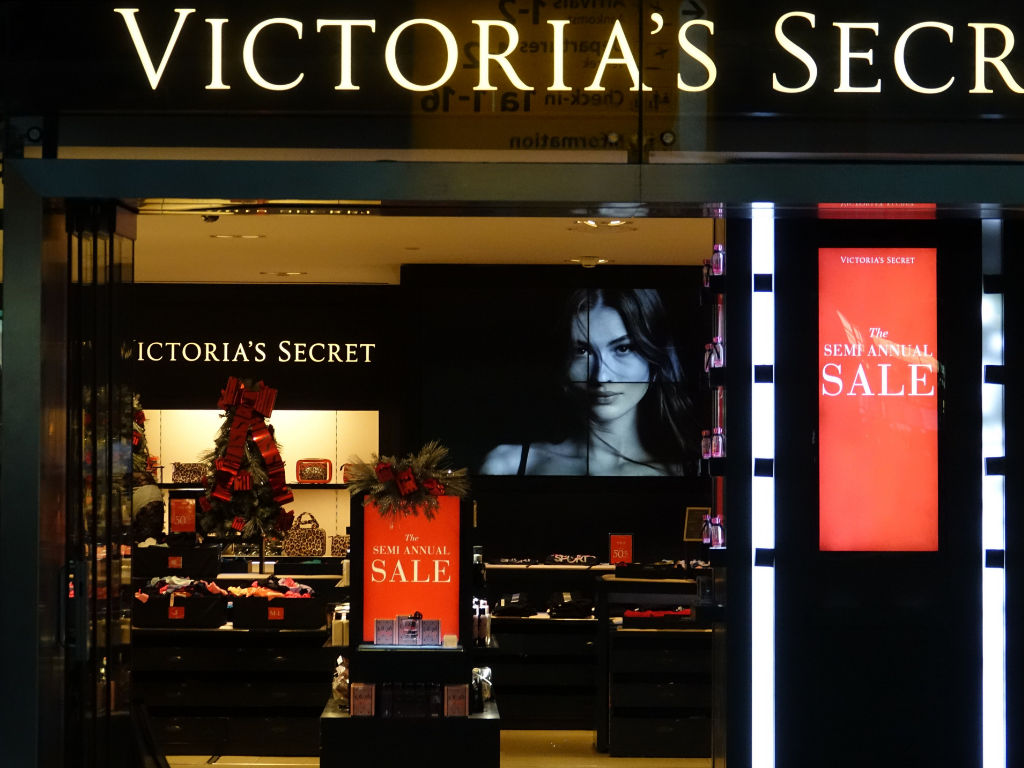 11/10/22 Update: In May 2022, Victoria’s Secret provided $8.3 million in legally owed compensation to more than 1,250 Thai workers who sewed bras for the company. Following this action, Remake declared victory on the campaign. To read more about this event, please see the “Case Study: Historic Win for Thai Garment Workers, Fueled by International Solidarity and Victoria’s Secret’s Leadership” section in the 2022 Remake Fashion Accountability Report.

1. What is the Victoria’s Dirty Secret campaign and why does it matter?

The Victoria’s Dirty Secret campaign (#VictoriasDirtySecret) aims to get Victoria’s Secret Thai garment workers paid. They are owed more than $8 million in severance after losing their jobs in the pandemic without a safety net. The Brilliant Alliance Thai Global (Clover Lt’d) factory unexpectedly shuttered in March of 2021, and 1,388 unionized garment workers, most of them women who sewed lingerie for Victoria’s Secret, Torrid, and Lane Bryant, were left jobless and denied their severance benefits.

The Thai government ruled that the factory must pay compensation to the workers within 30 days, but a year later, the workers haven’t received a penny. The money owed to Victoria’s Secret’s garment workers now amounts to a staggering $8.5 million, including interest. And Victoria’s Secret, which markets itself as a feminist brand, has failed to take sufficient action, which is why Remake is calling out VS for its dirty secret and demanding it pays its workers.

2. Why is it so important for Victoria’s Secret garment workers to get their severance payment?

Most governments in apparel exporting countries, like Thailand, provide little or no unemployment benefits. The only thing standing between an out-of-work garment worker and poverty for her and her family are the severance benefits garment workers are legally owed when they lose their jobs.

Most of Victoria’s Secret’s Thai workers are owed $6,500 apiece in severance, more than two years’ average wages for a Thai garment worker. Without this money, workers are unable to pay their children’s school fees and have been forced to take out loans to survive. Many factories have been financially devastated by the pandemic, order cancellations, and cost cutting by brands, while brands like Victoria’s Secret have continued to profit.

3. Why is it Victoria’s Secret responsibility to pay its garment workers?

Victoria’s Secret is quick to point out that its Thai garment workers are “not our employees” and they were not producing in the Brilliant Alliance (Clover Ltd.) factory at the time of its closure. But brands share in the responsibility in paying garment workers as brands are the main drivers of factory conditions, setting the wages and pace of work through the prices they pay.

Want to know how you can stay involved? Check out our Campaign action steps