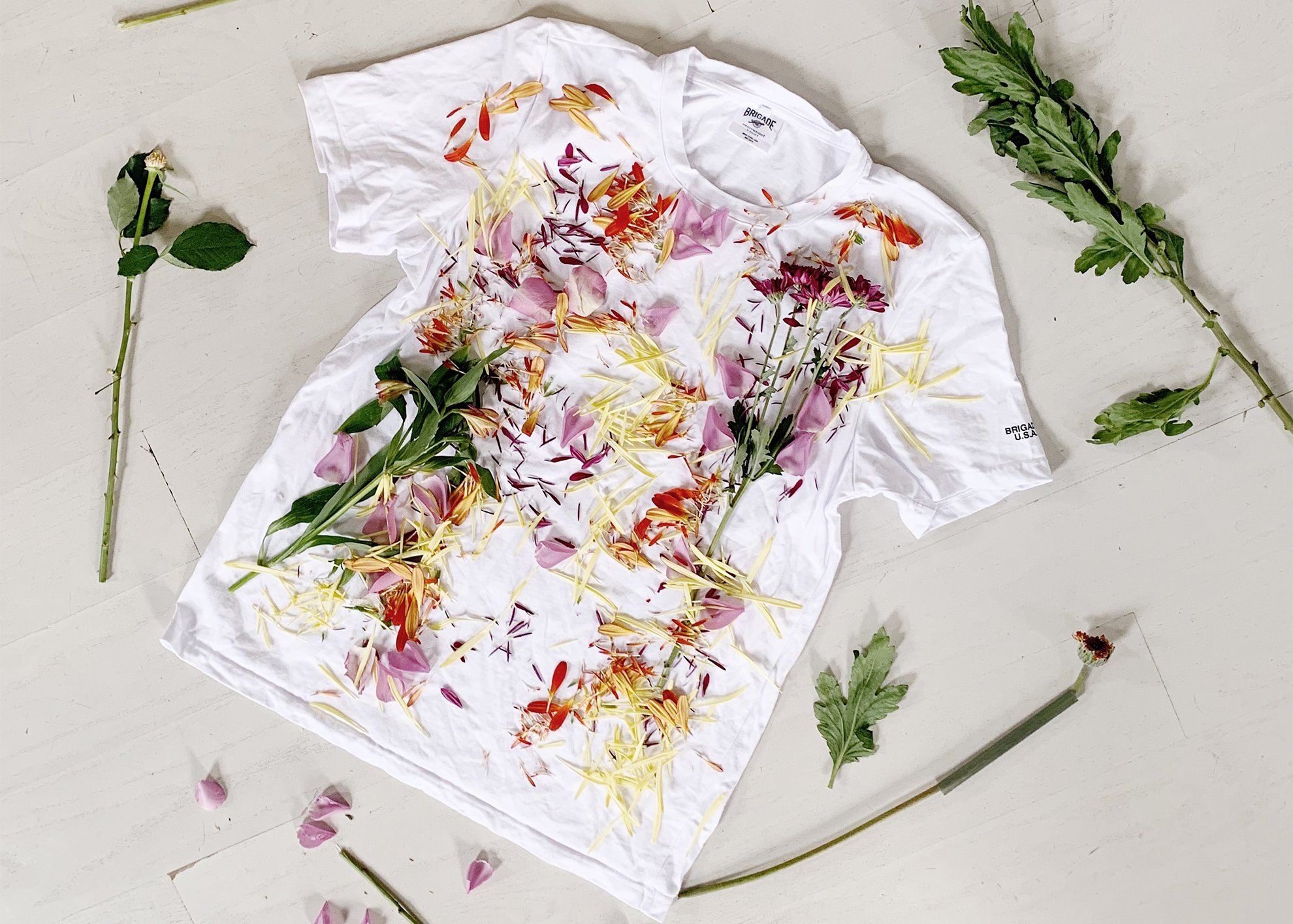 While the media has (at last) turned its focus onto the imperative social justice conversations happening around the United States within the past year, brands have taken no time in co-opting just about every movement that’s out there. In an attempt to market to a woke consumer base, fashion labels have turned to colorwashing, a practice that takes performative advertising to a whole new level.

Perhaps the most recent and recognizable instance of colorwashing occurred during the summer of 2020, when brands released statements regarding #BlackLivesMatter after the death of George Floyd. Much of this was deeply performative, as indicated by the numerous individuals and former employees that spoke of microaggressions and other acts of racism that had occurred at the corporate level. The BBC article “How Black Lives Matter changed fashion in 2020” notes that “[not] long after protests erupted in Minneapolis and spread like wildfire, brands rushed to express their support, releasing statements… and selling slogan T-shirts. Probing the role they may have played in upholding – and often perpetuating – structural racism…”. For example, Everlane released statements in support of BLM, despite former Everlane employees detailing “anti-Black behavior” in a document entitled “Everlane’s Convenient Transparency” — a play on their commitment towards “radical transparency”.

Atmos, a “climate-culture” platform and magazine, defines colorwashing as a marketing tactic through which brands make ethical claims (ex: “eco-friendly”) in order to appeal to environmentally and socially conscious consumers despite not actually supporting follow-through on the issues being promoted. This manipulative practice has been adopted by many brands, especially clothing brands, in order to drive profits rather than actually offering tangible support to the causes at hand. It is a practice borne from an increasing demand for sustainably and ethically produced products, and it is becoming all the more common as a frequently used marketing technique that manages to manipulate consumers while co-opting the causes they care about.

According to the European Commission, approximately 42% of claims regarding sustainability online are “exaggerated, false or deceptive.” This is often done through the use of sustainability buzzwords, “such as ‘green,’ ‘ethical,’ ‘environmentally-friendly,’” and others.

One example of Greenwashing is the clothing recycling bins located at many H&M stores. Branding Magazine writes that “H&M’s marketing makes it seem as though the company is more environmentally friendly than it actually is” through the implementation of their recycling bins. H&M claims that clothing placed in these bins will be made into new garments, although Elizabeth Cline notes that less than 1% of these items will actually make it to a recycling manufacturer. This is due in part to the fact that textile recycling is more expensive than most realize (although, this cost really shouldn’t deter a company worth over $18 billion).

Pinkwashing occurs when a brand sells or produces products linked to breast cancer awareness while simultaneously using ingredients that are linked to the cause of the disease.  Furthermore, Think Before You Pink, an organization that works to hold “pinkwashers” accountable, writes that pinkwashing “fails to address the systemic issues at the heart of this epidemic,” reminding consumers that diverse communities are disproportionately impacted by breast cancer (limited access to health care, etc.). In fact, African American women are far more likely to get breast cancer than women of other races, and Latinx women are 20% more likely to die from breast cancer than white women… but those “Pink Ribbon” campaigns won’t tell you that, will they?

Additionally, a brand is considered to be pinkwashing when its products refer to the external promotion of female empowerment while concealing exploitative practices towards women. This has been played out on multiple occasions, more recently by Brandy Melville. Brandy Melville’s practices regarding the treatment of female garment workers continues to be a mystery, despite their not-so-subtle promotion of feminism through their slogan tees. It is extremely difficult to find information regarding Brandy Melville’s practices online, and therefore, what’s actually occurring in their supply chain remains unknowable by the public. Often, if a brand has limited transparency regarding their manufacturing practices, it means that they have nothing nice to share. Moreover, former employees of Brandy Melville stores have noted that the brand has “…discriminatory practices around hiring, firing, and pay” based on individual appearance and ethnic identity. According to The Cut, many former employees note that “Your pay rate is 100% determined by your appearance… You will get fired for gaining weight or cutting your hair.” One can only assume that the brand has little concern for its contracted garment workers (who are most often women of color) if this is how it treats its in-store employees.

Brownwashing has multiple definitions, but it primarily occurs when a brand appears to support BIPOC communities despite its failure to implement anti-racist values and education into its own company practices. Brownwashing also correlates to cultural appropriation or being culturally insensitive, such as the sale of a Native American headdress as a “costume” item. A recent example of this is Dolls Kill, who (only after pressure from consumers) endorsed the Black Lives Matter movement, despite stealing designs from BIPOC brands and culturally appropriating on multiple occasions. On the fast fashion front, many brands claiming to support Black Lives Matter underpay and overwork their garment laborers, the majority of which are women of color — making them one of the most constant enactors of brownwashing

Rainbow-washing refers to the use of rainbow motifs in order to appear “progressive” and supportive of the LGBTQ+ community. This commonly occurs during June, which is observed as Pride Month in the United States. Rainbow-washing is problematic because it usually is not accompanied with any meaningful action, such as the support (financial or otherwise) of organizations that work in favor of LGBTQ+ justice. WIRED Magazine notes that “Rainbow-washing allows people, governments, and corporations that don’t do tangible work to support LGBTQ+ communities at any other time during the year to slap a rainbow on top of something in the month of June and call it allyship.”

How We Can End Colorwashing

One might try to defend colorwashing by stating that these campaigns aid in “raising awareness” about their respective social topic (ex: breast cancer “awareness”); however, there is limited or no real incentive to better the environment or support social justice values on the part of the brand. Social and environmental justice is not a commodity that can be bought and sold. What’s worse, these “rainbow” or “pink ribbon” campaigns often have an inadequate impact on the communities they supposedly support, despite profiting off of them.

On the most basic level, in order for these practices of colorwashing to end, there must be increased transparency within the fashion industry as a whole and on an individual brand level. Consumers can aid in the fight for transparency by holding brands accountable for colorwashing. By letting this type of marketing go unnoticed, consumers are indirectly condoning this behavior. The solution is to begin calling out brands that engage in colorwashing.

Consumers can call out brands engaged in colorwashing by tagging the brand on social media, or by writing the brand directly about their practices, as fellow Remakers did with Tommy Hilfiger earlier in July.

Additionally, shoppers can continue to be selective with where they invest their money. By choosing to buy from smaller, more traceable brands, consumers show where their values lie. Vocalized support for brands with ethical practices will help to shift fashion in the right direction.

While we hope that the new era of fashion will be one built on transparency, until that time comes, it’s up to consumers to hold brands accountable.