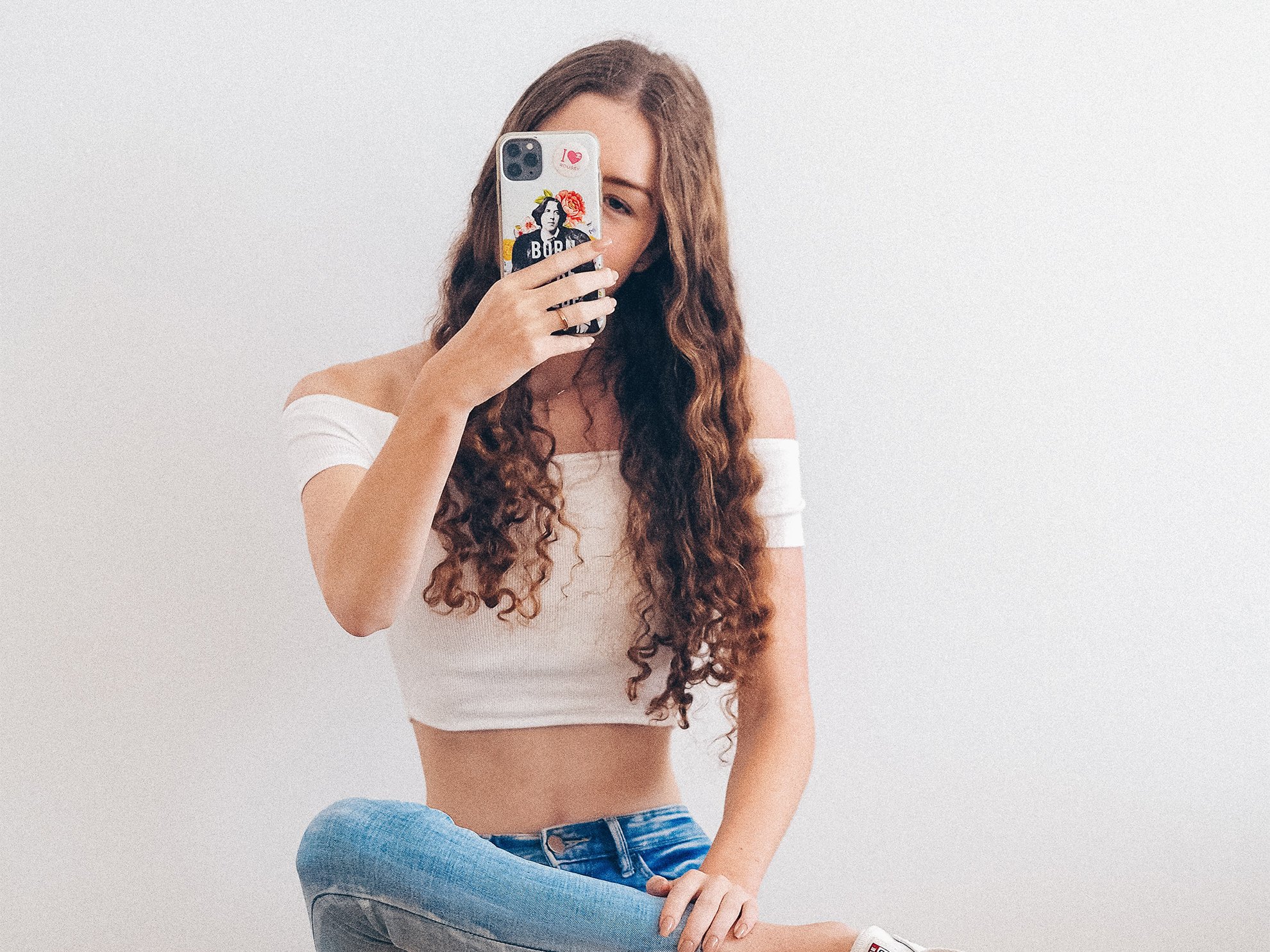 Over the past year, TikTok has had a heyday with the term, but what does it actually mean? And how does it relate to the trend cycle?

With the surge of clothing trends across social media platforms, it seems that the trend cycle is moving faster than it ever has before. The term “cheugy” has been used to describe trends in clothing and design popularized in the 2010s, or, by millennials. It was first used in 2013 by Gaby Rasson, who used it to “describe someone or something that’s outdated or trying too hard, usually aligning with objects and trends brought forward by millennials.”

“Cheugy: someone or something that’s outdated or trying too hard, usually aligning with objects and trends brought forward by millennials.”

While the term cheugy can be applied in many different contexts, it has been primarily used by fashion creators on TikTok to express distaste for styles popularized primarily by millennials, including skinny jeans, shirts with calligraphic slogans, ankle boots, cold-shoulder tops, and a number of other items. While the content creators who have embraced the term are entitled to their opinions regarding style, and many state that they are not trying to “hate,” influencer’s blatant degradation of millennial style calls into question the effects of the trend cycle on a personal and global scale.

This is not the first time that the internet has succeeded in furthering the agenda of the trend cycle. It has been done on previous occasions with use of the term “VSCO Girl” to describe a laid-back, surfer-esque youth subculture popular with white teens. VOX writes that “the ‘starter pack’ of a VSCO girl will likely include the following items: A T-shirt so big that it covers the bottom of her shorts, which are maybe from Nike or the junior’s store Brandy Melville …a scrunchie in her hair, she’ll almost certainly keep one (or three) on her wrist, alongside a bracelet by the Costa Rica-founded brand Pura Vida…and a sticker-covered Hydro Flask [and] Birkenstock sandals.” Previous to the “VSCO Girl” was the “basic” label, a term that called out athletic leggings, Vans shoes, and hoodies. All this to say, “cheugy” is certainly not the first time trend terminology has come into play in today’s culture of overconsumption, and it certainly won’t be the last.

Although this practice generally takes on a teasing tone, presenting itself as a playful quarrel between generations, in actuality, it plays a major role in impacting an already rapidly changing trend cycle that actively works to proliferate a consumerist culture.

Terms such as “cheugy” or “basic” perpetuate the rapid pace of the trend cycle by promoting the disposal of clothing that is no longer considered trendy. Whether creators on TikTok realize it or not, they are pushing the consumption of new items or “trends” through the use of these terms, and the fashion industry loves it. It is almost as if the consumers are accelerating the trend cycle themselves — simply, we’re doing the dirty work for them.

The fashion industry thrives off of consumption; by accelerating the rate at which we consume fashion trends, we increase profits for brands feeding a environmentally and socially toxic trend culture. Terms such as “cheugy” and “basic” are subversive forms of marketing psychology. By subscribing to and perpetuating this terminology, the public has become a major player in accelerating the trend cycle and the psychology that backs it.

As Rachel Monroe, contributing writer at The Atlantic, puts it, “fast fashion altered our relationship with clothing, conditioning us to believe that our clothes should be cheap, abundant, and new… Americans buy a piece of clothing every five days, on average, and we pay so little for our garments that we’ve come to think of them as disposable.” Along with this change in overall buyer mindset, the trend cycle has shifted from a two season calendar to pushing new trends every week. Shannon Whitehead Lohr, founder of Factory45, writes that “with designers creating new looks on a weekly basis, the fashion calendar for these companies is set up to deliberately make the customer feel off-trend after the first wear.”

“With designers creating new looks on a weekly basis, the fashion calendar for these companies is set up to deliberately make the customer feel off-trend after the first wear.”

It is known that most “unwanted” items of clothing end up in landfills or in an incinerator. Items that are “out of style” are often disposed of, whether directly thrown away or donated, ultimately resulting in increased environmental waste. Even thrift stores eventually dispose of items that won’t sell. Furthermore, clothing made with non-biodegradable fabrics will continue their landfill “legacy” for up to 200+ years, given their inability to decompose naturally.

The popularization of the term “cheugy” amongst Gen Z consumers calls into question the true values of the generation that utilizes it. The Atlantic article, “Ultra-Fast Fashion is Eating the World,” states that “in study after study, young shoppers said they preferred eco-friendly products from socially conscious companies; surely they wouldn’t support an industry notorious for its alarming environmental toll and history of exploiting workers.” And yet, many have continued to support fast fashion enterprises, with fast fashion “hauls” becoming increasingly popular on TikTok.

In addition to its harmful impact on the planet, this type of trend terminology has an unmeasured effect on individuals. Cyberbullying and shaming as a result of these terms can be detrimental to one’s self esteem. Some have even gone as far as to label this type of terminology as a form of “veiled misogyny and consumer anxiety.”

So now what? While some might be tempted to dispose of their “cheugy” or “basic” wardrobe pieces, the only way for individuals to break free of the oppressive nature of the trend cycle, and help prevent further environmental waste, is to recognize the trend cycle for exactly what it is — a marketing gimmick. After all, what’s popular today might be “basic” tomorrow. All things are a matter of perception.