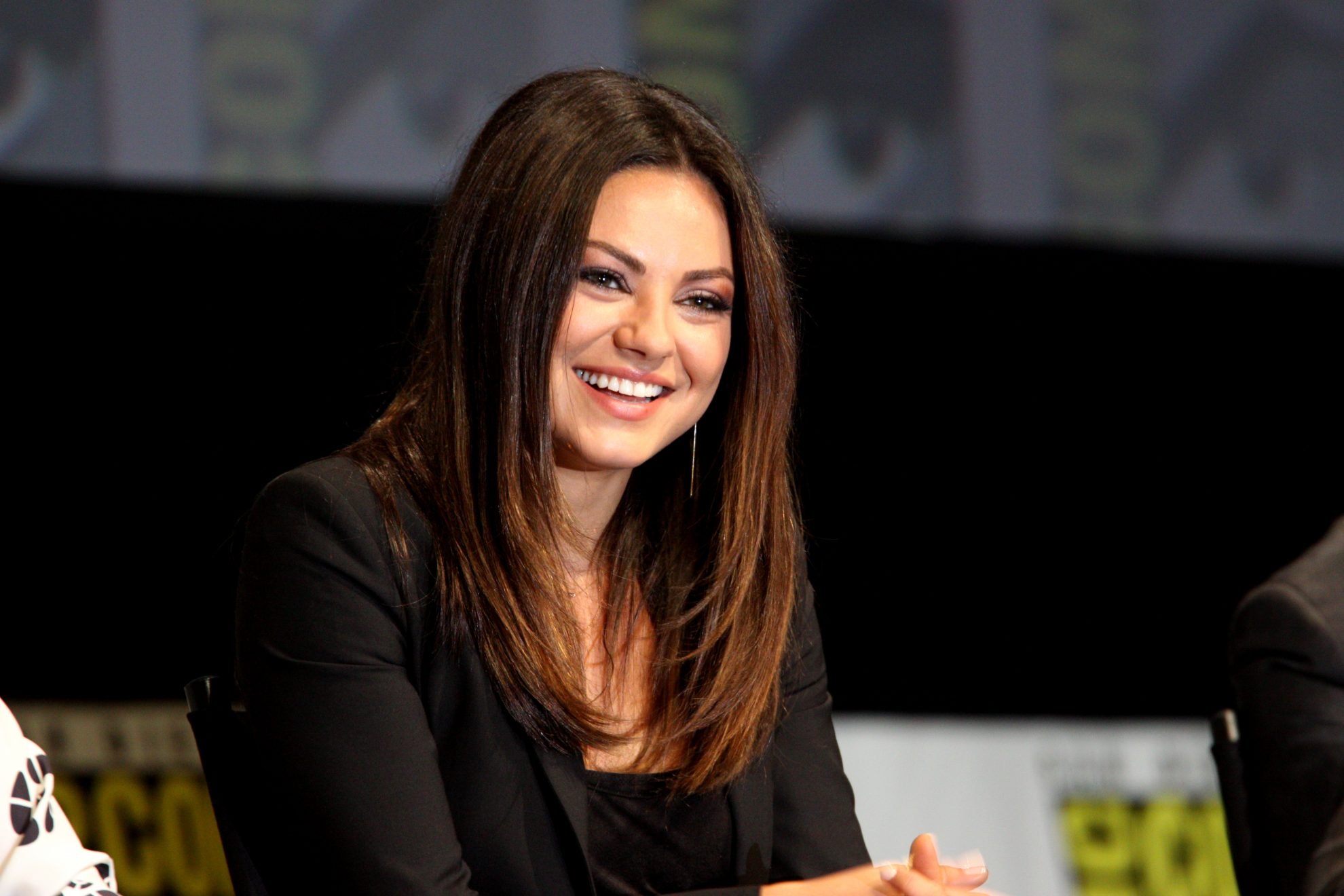 Each year we see the multi-annual Fashion Week come and go in major cities around the world. The frenzy of dresses, jackets, heels and hairdos along with the major media-blitz. But among the crowds of willowy models and new looks, there’s a core piece that’s been absent: the real stories behind those clothes. The stories of the fierce women makers who did the sewing, and the materials from which it was all made.

Back in 2015 we did see a powerful moment at New York Fashion Week, when activists commemorated Rana Plaza victims by projecting their photos on the walls of Lincoln Center. The same year, we saw musical artist Pink strip down for Peta’s campaign against animal cruelty.

These protests, however, have been staged from the outskirts of the fashion world rather than stemming from its heart. Of course, that doesn’t mean fashion week is void of fashion heroes. More and more celebrities are voicing their support of wearing your values. Here’s our top 5:

Guru of elegance, Emma Watson has been the number one celebrity ethical fashionistas go to for style advice. She’s joined up with the Green Carpet Challenge, a global cause to unite fashion with ethical practices. Like everything Watson does, the move was widely noted and well received. Since then, other major celebrities have begun to join in to use their fashion as their voice for a more conscious fashion world. @emmawatson

Rosario Dawson co-leads the ethical label Studio One Eighty Nine with her business partner Abrima Erwiah. They aim to build the new industry standard in similar fashion (no pun intended) to Jessica Alba’s The Honest Company. We’re all for it. “Being sustainable is a whole shift — it’s new machines and new priorities. And it’s not necessarily about money being the bottom line.” @studiooneeightynine

Amber is one of the original celebrity voices backing the ethical fashion industry. In the years surrounding the 2013 Rana Plaza disaster, she ran campaigns through her platform Master & Muse. Today she can be seen speaking at events to support brands who do it right: mindfully, ethically, with the maker and the planet in mind. @ambervaletta

Mila Kunis has long been a spokesperson for Gemfields, a company that mines precious stones with consideration to people and the environment. “I think it’s important to pay attention to what you’re wearing and where it came from,” she explains. @milakunis__

Turning ethical fashion into an attainable reality, Olivia and her co-founder Barbara Burchfield started Conscious Commerce to campaign for sustainable business models through content and events. When asked to define sustainable fashion, Olivia has it right, “it means that ethical decisions are taken at every stage of production. Garments are made from more sustainable fabrics…There are wider issues too, such as the rights and welfare of the workers who make the clothing.” @consciousco