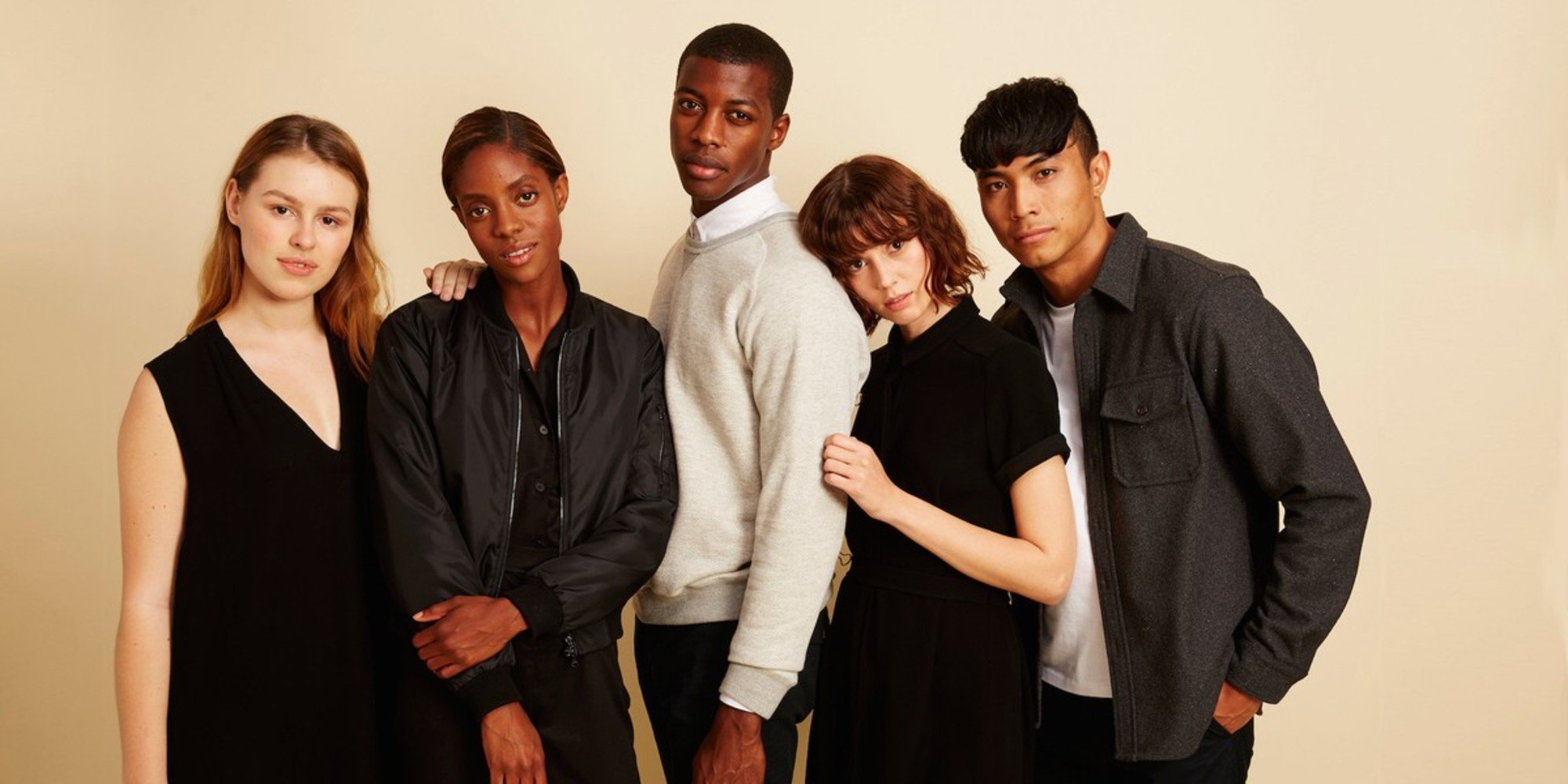 If you want to know what ethical fashion dreams are made of, check out UNIFORM, a new project from Fair Trade manufacturer Liberty & Justice. When you buy the beautifully-made basics of UNIFORM, including the “world’s softest tee” you’re also buying uniforms for children in Liberia.

The brand is the brainchild of Chid Liberty, the man behind Africa’s first Fair Trade apparel factory. During the peak of the Ebola breakout in 2014, schools were closed and businesses suffered. Liberty’s own apparel factory was forced to close its doors, leaving many women jobless. When the country was declared Ebola-free, Liberty decided to tackle two problems at once—create jobs and get children back to school.

SHARP STYLE FASHION FOR EVERY BODY.

They’re low-key about it, but UNIFORM is here for body positivity and income realness. Select women’s items run in sizes XS – 4XL, and prices range from $22 – $88, so there’s something affordable that fits just about everyone.

School uniforms are mandated by the government, making them a rather unfortunate reason for low attendance in Liberian schools.

Liberty dreamed up the perfect one-for-one model: for each T-shirt sold, his company donates a uniform to a Liberian child. The model must be working, because the company at least 8,000 Liberian children have gone back to school with a uniform, thanks to UNIFORM. 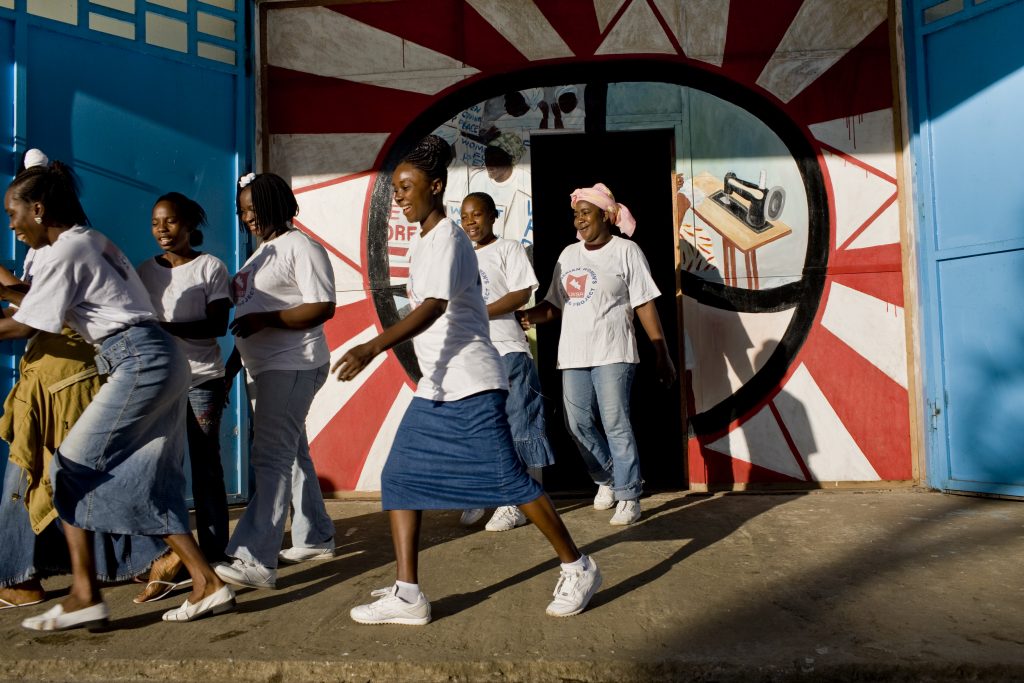 Clothing is meant to be worn and loved; it is as much a basic necessity as it is a channel of individuality. With UNIFORM’s thoughtful collection of basics, you’re make a bold statement about who you are and what you stand for. Who said fashion couldn’t be about Liberty and Justice?