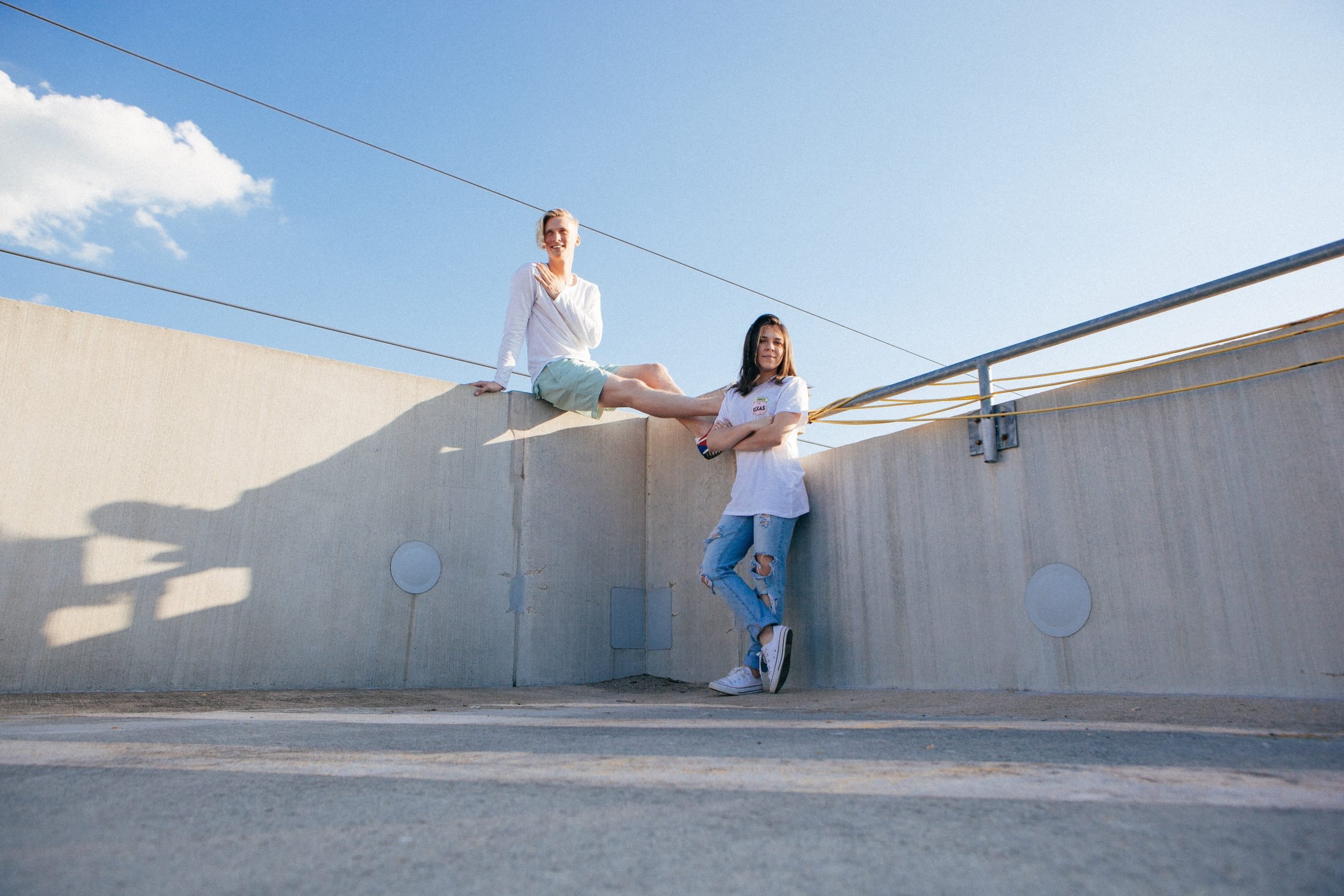 Winners Take All should be mandatory reading for anyone working in sustainability, corporate social responsibility or philanthropy. I had the pleasure to meet Anand on his book tour where he said, “As a society we are giving back more than ever and yet inequality is growing faster than ever. This can only mean the taking is more than the giving. We cannot apply win-win, market based solutions to crimes against humanity–such as gender inequality or racial injustice. For these you need to build movements that fight the status quo”.

Women’s empowerment is really trendy right now. It’s a part of the UN SDGs, and everyone from fashion CEOs, to models and celebrities on red carpets wants to talk about uplifting women. But as Anand points out, “the women’s suffrage movement is very different from Sheryl Sandberg’s market based solution to simply Lean In”. Putting the onus on women to do better, push harder, shatter glass ceilings misses the systems that preserve our disempowerment.

As of 2022, in the United States, a woman earns 83 cents for every dollar a man earns on average, according to the latest data from the National Partnership for Women and Families. However, the pay gap increases for women of color and varies by state and city. A black woman makes just 58 cents compared to that of a white man, while a Hispanic woman makes only 49 cents. This inequality exists in almost every sector from corporate powerhouses to blue collar industries.

“We need to think beyond corporate boardrooms, beyond corridors of companies or elected bodies, beyond our own lives and experiences to lift up women of all incomes, experiences and backgrounds,” Hillary Clinton said at a conference for businesswomen in March 2017.

The former Secretary of State hinted at the need to think beyond our own lives to push for true gender equality. “And a crucial part of solving these problems is recognizing that as important as it is, corporate feminism is no substitute for inclusive concrete solutions that improve life for women everywhere,” she said. “Because as challenging as it is to climb the career ladder, it’s even harder for women at the margins unable to get on or stay on even the lowest rung. And for too many women, especially low-wage workers, basic things, like a livable wage or a predictable work schedule or affordable childcare are still way out of reach.

The truth of the matter is that the glass ceiling will not fall until it is shattered above women in every industry in every country. As sisters united in our fight for equal pay, we will not see gender equality until it is reached for both the female CEO in New York City and the female garment factory worker in Bangladesh.

The fashion industry is predominantly female; 80 percent of garment workers around the world are women. Yet factory leadership is usually male who hire women to work on the assembly line with a widespread belief that women are more docile and work longer hours for little pay. “Women can be made to dance like puppets, but men cannot be abused in the same way,” notes a female factory worker in Bangladesh.

Against the chorus of #metoo here in the United States, it is important to note that female garment workers are often verbally and sexually harassed by men in higher positions and pregnancy discrimination runs rampant. On Remake’s Made in Cambodia trip and our recent journey to Mexico, garment workers shared stories of being fired when testing positive for pregnancy and dealing with sexual harassment inside and outside the factory gates.

The fashion industry is worth $3 trillion dollars, yet garment workers around the world make less than half of what would be considered a living wage. A 2016 report by the UCLA Labor Center revealed that on average garment workers in Los Angeles earned just $5.15 an hour. Last month, workers in Bangladesh went on a hunger strike to protest the new monthly minimum wage of $95 USD or less than 20 percent of what would be a living wage.

Women in developing countries could be $9 trillion better off if their access to paid work were equal to that of men, according to ActionAid.

Over the past few years, a handful of American clothing brands have implemented “women’s empowerment” programs to support women in their global supply chains. While any direct support given to a garment worker is laudable, too often these investments fall on the market based solution spectrum of getting workers trained up to Lean In. These fashion brand initiatives fall short in addressing what is at the heart of our Movement: a living wage, a voice at the table and an environment free of harassment and discrimination.

Take for example Ann Taylor’s “100,000 Women Empowered” initiative that “empowers” women by providing health and financial literacy training. “Women can drive enormous positive change by sharing their knowledge and skills with others. When women do this, their colleagues, families, and communities all become better equipped to manage their health and/or finances, creating a ripple effect of positive change,” the commitment’s website reads. While this is a great success, if a woman in their supply chain isn’t paid a living wage by a factory that produces for Ann Taylor, how can she better manage her finances when she’s struggling to put food on the table?

Similarly with much fanfare Gap Inc. launched its P.A.C.E. (Personal Advancement & Career Enhancement) program in 2007 which provides factory workers and girls ages 11 to 17 up to 80 hours of classroom learning in topics such as communication, problem-solving and decision-making, time and stress management, and water, sanitation and hygiene. By 2020, the program aims to “improve the lives of one million women and girls in Gap Inc.’s supply chain and other community settings”.

“From Phnom Penh to Pittsburgh, women share in common an ambition to advance. What some lack are opportunities, particularly access to education. We know that with the right opportunities, women become powerful agents of change in their families and in their communities”, said Art Peck, CEO of Gap about P.A.C.E. He is in essence putting the onus back on garment workers to advance without changing the system in anyway. This is an example of a win-win market based solution because factory managers involved in this initiative consistently report improved efficiency and lower rates of absenteeism. Sounds great right?

But if you are working a 10 hour shift do you really want to Lean In to a classroom training to learn communication skills? While education is invaluable, a living wage sure would help improve the lives of these women and it wouldn’t take 13 years — it would be overnight.

The women we’ve met from Cambodia, to Pakistan to Mexico all want the same thing we do – a living wage, an ability to safely organize and live free of harassment. This is what would have the largest impact on women like Char Wong’s and Rubina’s day-to-day lives.

As consumers and makers of clothing — woman to woman — we are in the same fight to be safe, healthy, paid fairly and have a voice at the table. We owe it to our sisters to not laud faux empowerment efforts but to advocate for structural changes within the fashion industry.

Update: The story has been corrected on 5/18/22 to reflect updated information regarding changes to wage gaps.