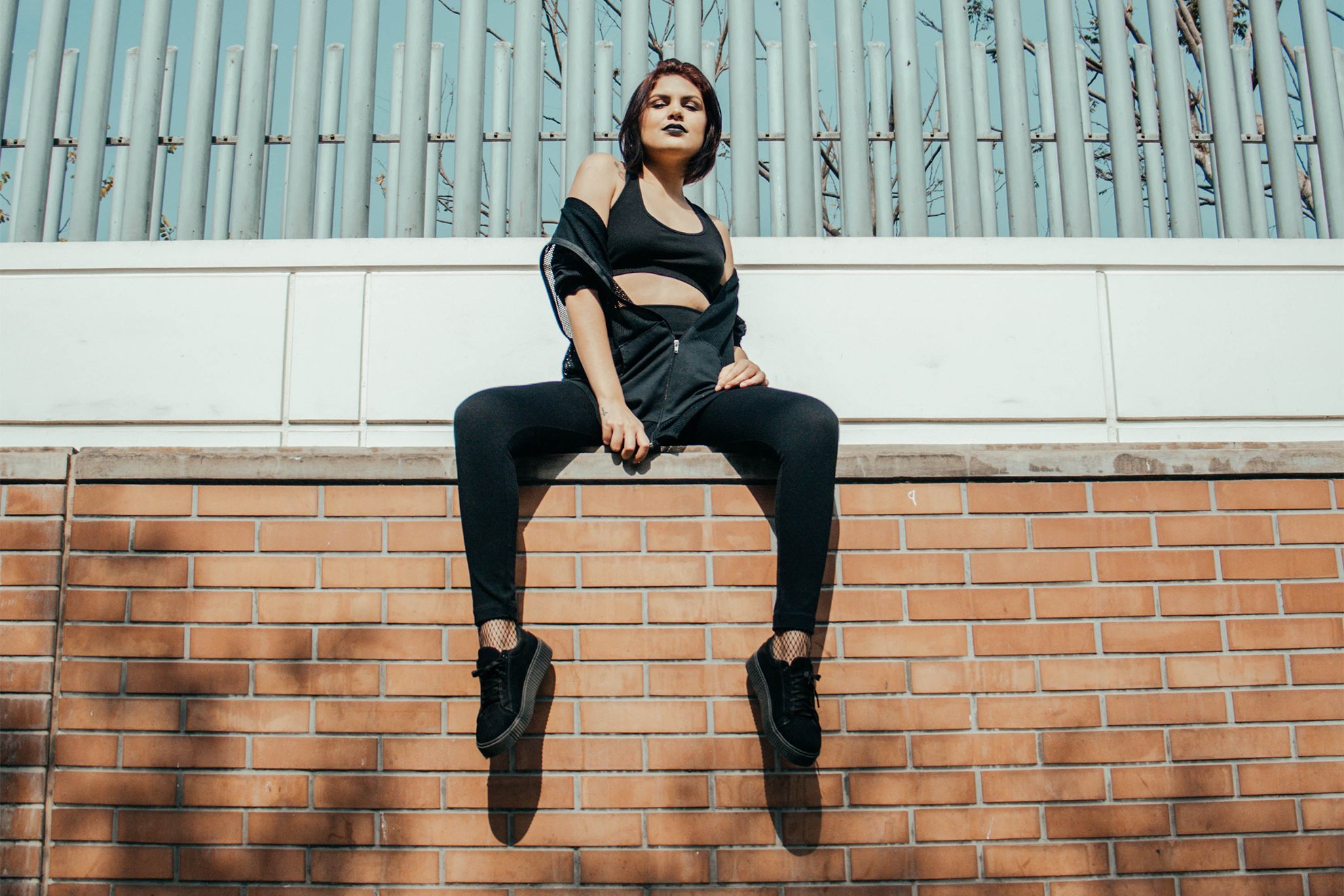 We’ve come a long way from the ‘50s magazine ads depicting women cooking and cleaning all day, waiting on their husbands to come home from work. In 1950, women made up less than 30 percent of U.S.’s labor force. Now that number is about 47 percent, according to the Department of Labor — women make up nearly half of the country’s workforce.

In many other countries there’s a similar trend and the garment industry has helped bring about this change. When clothing brands began to move production overseas, garment factories provided women in these countries an opportunity to join the formal job economy. Young women left their families and rural hometowns and moved to larger cities to work in the factories. They were able to send money back to their families and gained some economic independence.

However, it’s not all sunshine and rainbows. Despite this positive shift away from strict gender roles, working women all over — from firms on Wall Street to garment factories in Myanmar face a number of challenges that working men do not. 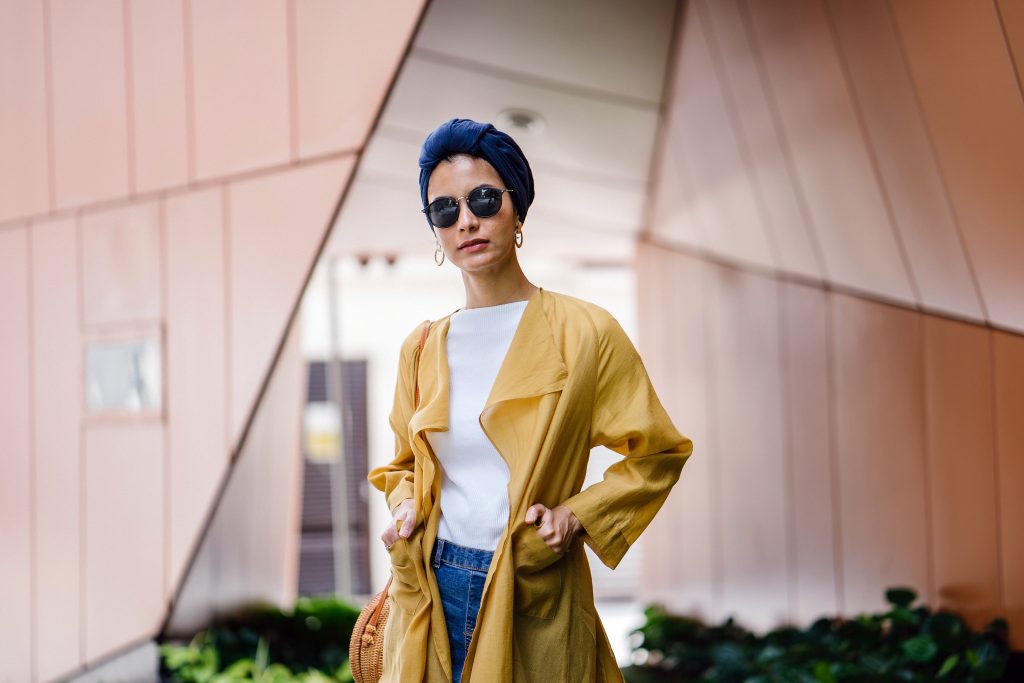 In 2016, for every dollar an American man made, an American woman made 82 cents on average. For the majority of US industries — even female-dominated ones such as teaching, a man is paid more than a woman for the same position. In the UK, fashion companies with largely female staffs are “among the worst offenders in the country when it comes to paying men more than women,” according to data analyzed by the New York Times. The pay gap leaks into the lower levels of the industry, as one study which examined data from 44 garment factories in Bangladesh illustrated. It found that female garment factory workers made five to eight percent less than their male coworkers.

Lack of Women in Leadership Roles

The number of women in top leadership positions is tiny, no matter the industry or the country. Last year in the U.S. it got even smaller. In 2018, the number of female CEOs in Fortune 500 declined by 25 percent. The fashion industry is no exception. One of the main reasons for its gender pay gap is the lack of women in higher-paying, high-level jobs. Male CEOs and creative directors outnumber their female counterparts despite the industry’s overwhelmingly female consumer base. A 2016 analysis by Business of Fashion found that just 40 percent of womenswear brands were led by women designers. In the global south, while women often comprise roughly 80% or more of garment factory workers depending on the country, men fill the majority of management roles. In Bangladesh where this number stands true, women make up less than 10 percent of garment factory management according to International Growth Centre (IGC). The IGC researchers also found that female trainees are equally or more effective managers than male trainees, but promotion rates for female trainees are significantly lower at 55 percent than that for male trainees at 85 percent. A report by Oxfam drives home this disparity in the fashion industry —

in a mere four days, a CEO from one of the world’s top five fashion brands earns the same amount a Bangladeshi garment worker will earn over her entire lifetime.

As shown time and time again by the #MeToo movement, men in power with women in positions below them can often lead to those men abusing that power, namely in the form of sexual harassment. We’ve watched as men in Hollywood, tech and journalism fell from the highest ranks after allegations of sexual harassment emerged. In the fashion world, Mario Testino and Bruce Weber, two of the most prominent fashion photographers were disgraced.

While women called for a reckoning in the U.S., women in overseas garment factories making American clothing still face persistent abuse at the hand of management.

Reports by Global Labour Justice found that garment workers at H&M and Gap suppliers in India faced rampant sexual and physical abuse. A manager at a factory producing H&M clothing called a female worker a “whore” after he grabbed her by the hair and punched her, while another worker said she was kicked and hit on her breasts. Workers told researchers they would be punished if they spoke out about managers touching or speaking to them inappropriately.

Pregnancy Discrimination and Lack of Benefits

It’s hard to believe, but it’s true; the United States is the only country in the developed world that doesn’t mandate employers to offer paid maternity leave to mothers. Instead the federal government has left the decision on whether to offer it up to employers and according to a 2016 survey, more than 40 percent choose not to altogether. What the federal law does offer is 12 weeks of unpaid maternity leave — keyword unpaid and even with that, many women say they face pregnancy discrimination in the workplace.

Just last month, three pregnancy discrimination lawsuits were filed by women who say they were fired or forced out from their jobs after becoming pregnant according to a podcast by Bloomberg. In garment factories, researchers have found rampant cases of pregnancy discrimination and in Remake’s trip to Cambodia, we heard of such discrimination firsthand from workers. According to a 2015 Asia Floor Wage Alliance report, workers from 11 out of 12 Cambodian garment factories surveyed reported either witnessing or personally experiencing termination of employment during pregnancy. Workers reported being fired and verbally harassed when management discovered they were pregnant or being refused their 90 days of maternity leave with half their usual pay.

As women we are in this together. True gender equality in the workplace and beyond won’t be reached until every woman from a female CEO in America to a female thread trimmer in Ethiopia is treated and paid equally to their male counterparts. Join Remake in empowering all working women.

Want to Help Women working in the garment industry? Sign Up To Be An Ambassador for Remake!