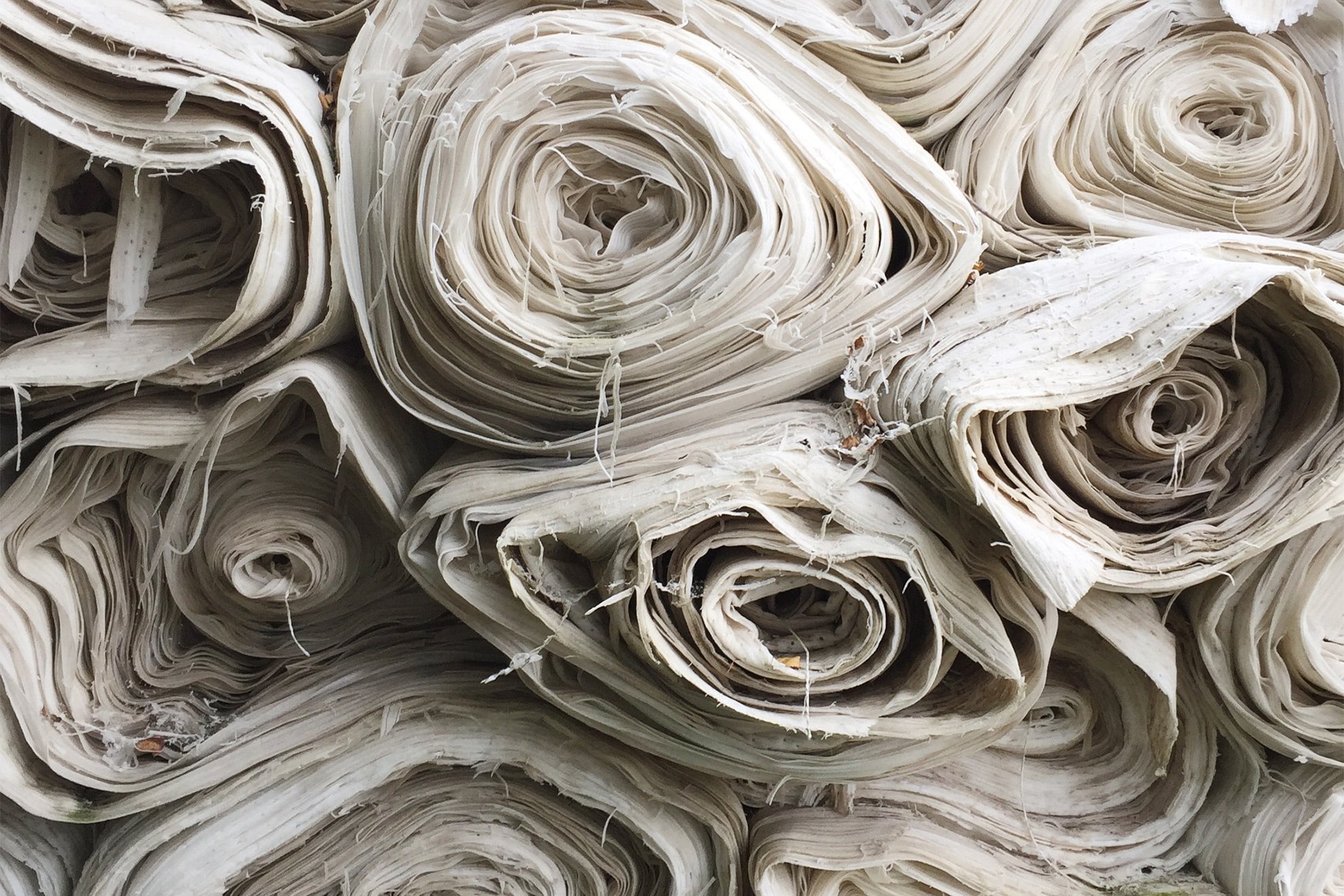 Next month will mark 109 years since the Triangle Shirtwaist Factory Fire, which killed 146 workers, most of whom were women immigrants. The tragedy served as a catalyst and major turning point for garment worker struggles in the United States, and the resulting rise-up underscored the importance of a union’s collective bargaining power to secure safe working conditions and fair wages in the industry.

The Triangle Shirtwaist Factory tragedy also has, through the years, become a dangerous example of the atrocities caused by moneyed self-interest. Workers who perished in the fire had no way out of the building; the doors to the factory were locked and blocked by large amounts of scrap fabric, while many women jumped to their deaths when fire station ladders were too short to reach above the sixth floor. Truly, the confines of the Greenwich Village factory devastatingly became the workers’ tomb.

When historians attempt to look back at the tragedy and assess what went wrong on the day of the Triangle Shirtwaist Factory fire, it is the factory’s locked doors that can be blamed for the deaths of so many of these women immigrant workers. As was common practice at the time, managers frequently locked factory exits to prevent garment workers from stealing materials from the workplace, and perhaps more disturbingly, because owners didn’t want women to disrupt their work to take restroom breaks. Time is money, after all. And money—profits—took precedence in that factory. Human lives, it seemed, mattered very little.

The legacy of the fire was a crucial bargaining point for unions, including the International Ladies Garment Workers Union (ILGWU). In 1961, while reflecting on the aftermath of the tragedy during the 50th anniversary, ILGWU president David Dubinsky emphasized that the tragic deaths of the factory workers served as undeniable proof to the entire country that working conditions needed to be legally regulated, not simply negotiated.

The Triangle Shirtwaist Factory fire spurred change—as well as a massive strike!—but the worst parts of history always have a way of repeating themselves, especially when we fail to learn from our past mistakes.

Factories were once the union battle ground, and, in many cases, the labor unions claimed enormous victories for workers — until a new trend emerged, one that increased profits and decreased costs for consumers: overseas outsourcing.

Why make clothes—or any goods—in the U.S. when they can be manufactured at a lower price somewhere else? Suddenly, U.S. garment factory jobs became a distant memory. Instead, the jobs were sent abroad to overseas factories.  Clothes were cheaper. Profits soared. Everybody seemingly benefited. But no one questioned the price tag.

In the 90s, Kathie Lee Gifford’s clothing line for Walmart made headlines when it was discovered that the affordable designs were crafted in sweatshops that utilized child labor. The media had a field day, and, just like that, a bubbly and beloved talk show host felt the full blunt blow of the court of public opinion. Gifford’s story highlighted something that to this day continues to be critical for every celebrity brand endorser and ethically-focused designer: be mindful of the objects that bear your name.

The fallout from Gifford’s mistake was fierce. And for a brief moment, the discussion of who makes our clothes became front page news — and then it wasn’t. Eventually people moved on from the scandal and the media found new headlines. Unfortunately, this is what often happens. Today, countless amounts of shoppers purchase clothing from fast fashion brands without questioning where their clothing is being made and whose hands are doing the work.

In a society that wants more, craves more, feels we deserve more, the offering of more for very little has been too much to resist. We don’t make do. We outsource instead.

And so history repeated once again. On November 24, 2012, a fire at a Bangladesh garment factory killed more than 120 people and injured many more. The factory made clothes for Walmart, Disney, Dickies, Sears, and many others (including some high-end brands). Less than four years later, another fire killed 13 workers in a New Delhi garment factory. It seems we’ve learned so very little in 100 years.

As we begin to approach yet another anniversary of the Triangle Shirtwaist Factory fire, it’s important to realize that the treatment of women garment makers 109 years ago still persists today. While unions have done much and more labor laws exist today than ever before, the fashion industry is still in havoc. Whether women garment makers are being mistreated in overseas factories or in factories operating on American soil, the fact of the matter is that the women who make our clothes are often being paid non-living wages, bullied into not taking breaks, and enduring unsafe working environments.

This March, we hope that you will think about the workers who perished in the flames of the Triangle Shirtwaist Factory Fire, the children who missed school to craft Gifford’s skirts, the makers who lost their lives in Bangladesh and New Delhi, and the workers of the past and present who have demanded more, demanded better. As a consumer, you have the power to look inside your clothes, read your tags, and make decisions about what brands you want to support — and subsequently, impact the treatment of women makers globally.

Take a stand against the unethical treatment of garment makers — Sign Our Everlane Petition!