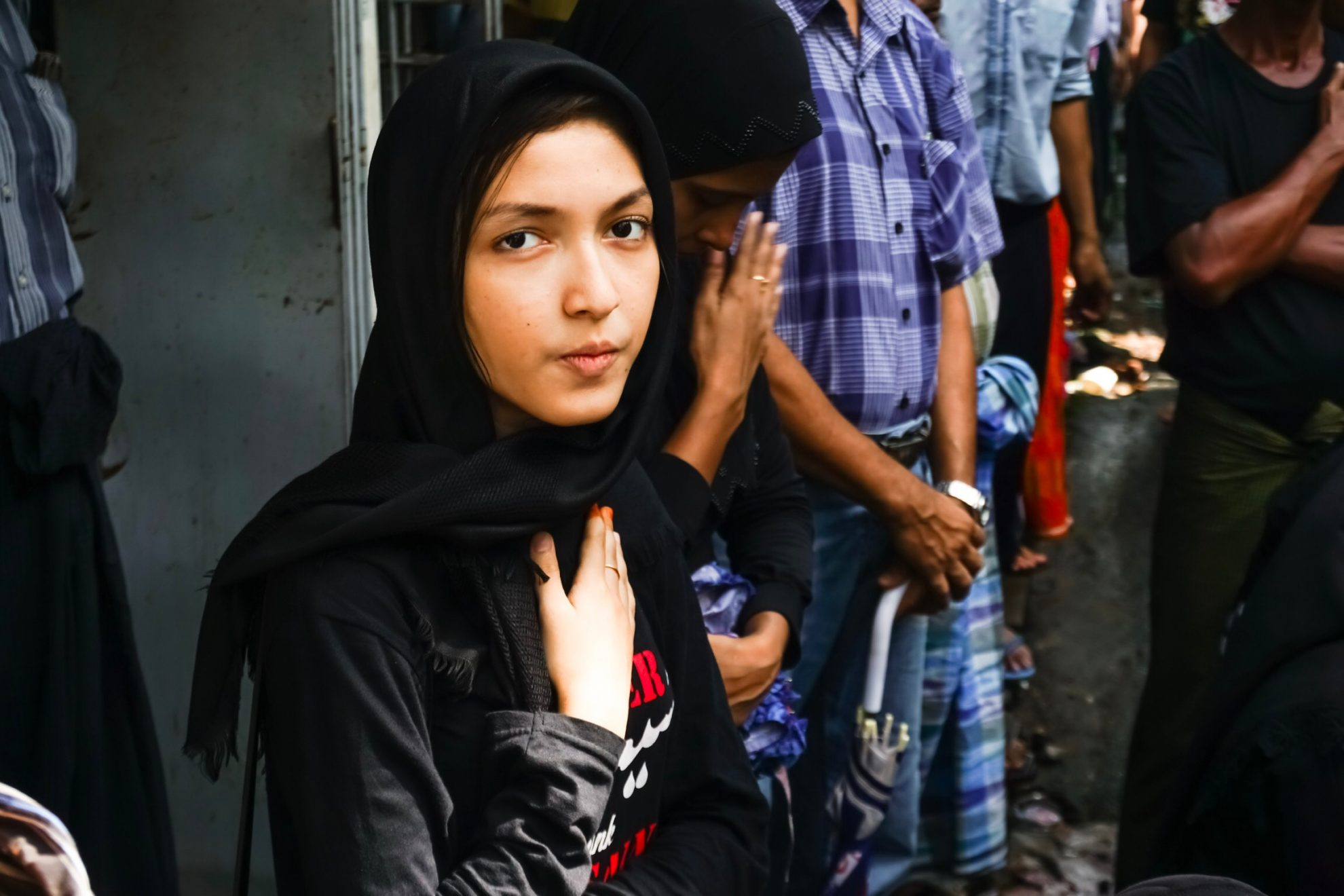 Fiona McAlpine is a fierce co-founder of conscious fashion brand The Fabric Social. Their collection supports female makers in at-risk communities in Myanmar, recently one of the fashion industry’s most exploitative production hubs.

Summer is here and Myanmar may be top on your list for an off the beaten path tropical getaway. But you may not need to travel across the world to bring back a souvenir t-shirt. More and more of our clothing in the U.S. is actually made in Myanmar.

Myanmar, formerly Burma, was previously closed off to most international trade and considered a pariah state until a new government took control of the country and trade embargoes were lifted from 2010 to 2012.

In 2014 Gap was the first major U.S. retailer to move production to Myanmar, where Banana Republic and Old Navy garments were made in the country’s industrial center of Yangon. Brands such as Adidas and H&M followed suit.

This fiscal year, the country’s apparel exports made more than 1.8 billion U.S. dollars, but are makers at the end of the supply chain any better off?

Gap found problems in two of its factories within a few months of bringing production to Myanmar, according to its public audit report. Makers faced verbal abuse from supervisors and were not given a day off in a seven-day week. The same report found that while factory conditions have since improved more work is needed to meet Gap’s code of conduct.

Why have fast fashion brands rushed to Myanmar? Because it has one of the lowest minimum wages in the world.

It currently equates to $2.65 a day for eight hours of work. Reports of unpaid and even forced overtime are common, as the country struggles to create structure and protective legislation for its new garment sector and makers. Oxfam found makers working through lunch breaks well into the night to meet high production targets of fast-demanding brands.

The Centre for Research on Multinational Corporations (SOMO) found some makers in Myanmar’s factories were paid only half the country’s minimum wage and/or were working over 60 hours in a week, what amounts to approximately $80 per week.

Makers as young as 14 were found working inside factories, including factories producing for H&M.

And it’s not the first time, H&M was put under fire for underage labor in the country. Last year, a Swedish book titled “Modeslavar” or “Fashion Slaves” exposed H&M for contracting two factories which hired makers as young as 14.

However, there’s still hope. Conscious fashion like The Fabric Social’s offers a real way to wear our values. Instead of women being exploited to produce garments for other women, this brand gives garment makers the opportunity to earn a decent living and gain the skills needed to succeed in life.

Instead of shopping at fast fashion brands, aim to buy better from ethical brands like the Fabric Social’s “Rise” collection.  Go behind the collection here!