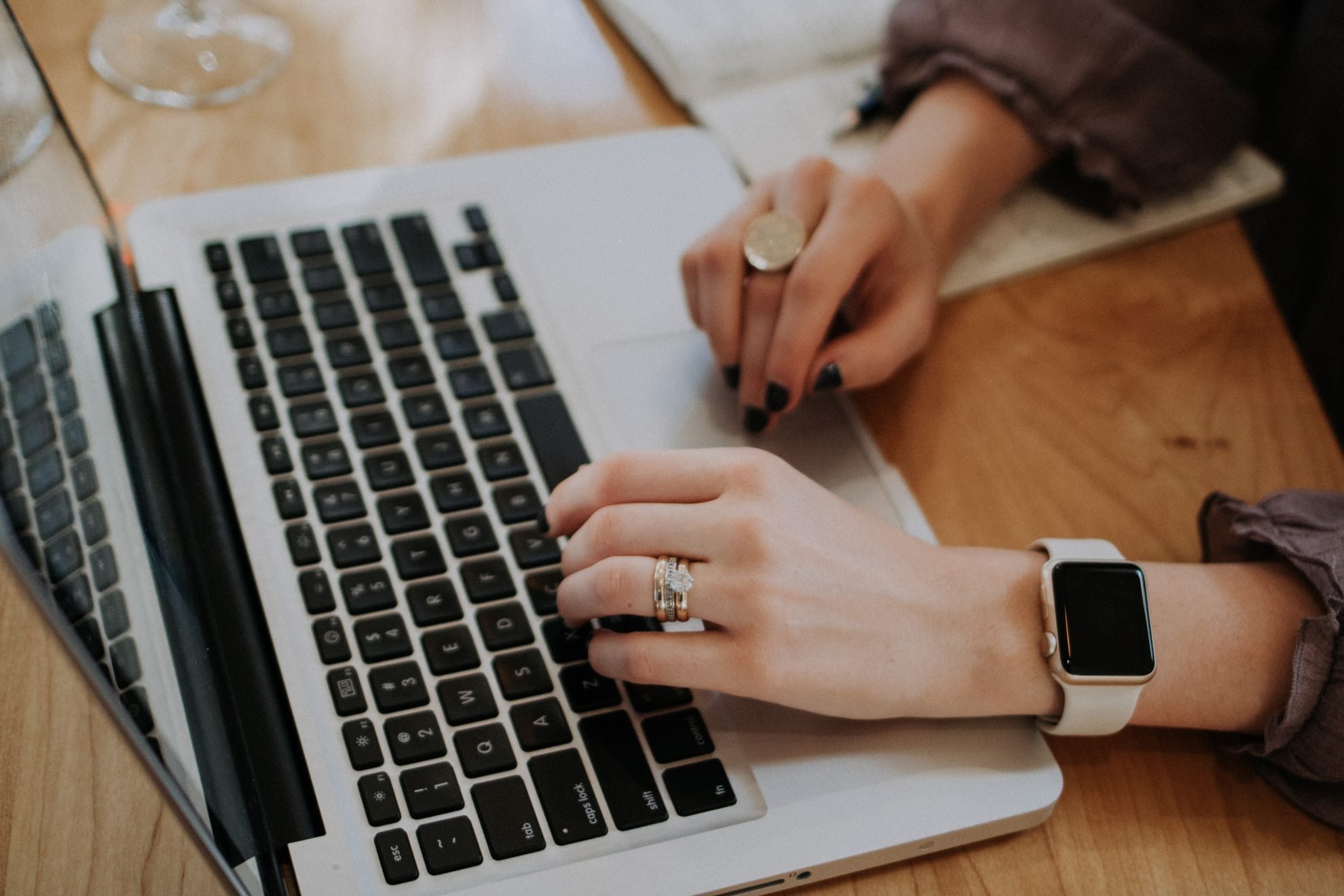 It’s not just Black Friday—Cyber Monday has its issues, too.

Black Friday enthusiasm cooled noticeably when the event’s dark side went public, first in 2008 with the death of a Wal-Mart employee, and again in 2011 with the demise of shopper Walter Vance, both trampled under stampeding shoppers. In fact, the day after Thanksgiving now has such a grisly reputation that there’s a whole website devoted to it.

But even amidst public outcries about the evil of mindless consumerism on Black Friday, almost no one has given Cyber Monday a second look.

In most people’s minds, a product’s journey from online shopping cart to their front door is a mystery beyond the mailbox or a warehouse. Shoppers tend to disconnect from the purchasing process when they buy online, forgetting about the long path between click and delivery. There’s a precedent for this: people are unconsciously willing to spend more when swiping a plastic card than they are when shelling out cold, hard cash.

When it feels less real, we tend to assume it must be.

Reality’s not all that magical, though. That credit card still generates a bill at the end of the month. And those online purchases still require real effort, human effort.

A recent article entitled “The Life and Death of an Amazon Warehouse Temp: What the future of low-wage work really looks like” spotlighted the grim effects on workers who spend long hours filling orders for ecommerce retailers such as Amazon.

Jeff Lockhart Jr. was one such employee, a temporary worker for Amazon whose wife and three children relied on him to provide, even if that meant working frequent 12-hour shifts during which productivity was measured, breaks were few, and job stability was almost nil. The health implications of such a model are frightening, and Lockhart’s tragic death, very possibly due to overexertion, doesn’t allay such fears.

Other workers have been forced to stay on shift despite health concerns because they couldn’t find superiors to request leave to go, according to the piece.

To be fair, many companies are starting to consider the not-so-festive human cost of this time of year. In response to companies like Wal-Mart moving Black Friday to Thursday night—just to make the math really clear, that’s Thanksgiving—others are choosing to take a stand against the holiday shopping madness.

That’s nice and all, but the online stores never close. Never.

Companies care more about what people see in the real world than about what happens behind closed warehouse doors. So, as always, it’s up to us consumers to make the real stand.

Avoid crazed sales where possible, and tell the companies you buy from what you think about Black Friday and Cyber Monday. They really do listen. You could even try celebrating Giving Tuesday, a day centered around service and giving rather than spending and taking.

Shop with B Corporations – companies who have been certified for fair labor practices.

Buy from brands who try hard to make a difference in the lives of makers.

Together we can #remakeourworld, making the holiday joyful for everyone, not just for those of us doing the clicking.

Sarah Moore is a freelance writer who focuses on sustainability, local food, and the weirder side of science. In her spare time she enjoys writing fiction, running, and cooking. Sarah lives in Portland, Oregon, with her husband, two children, two dogs, and an unshakable colony of June bugs.