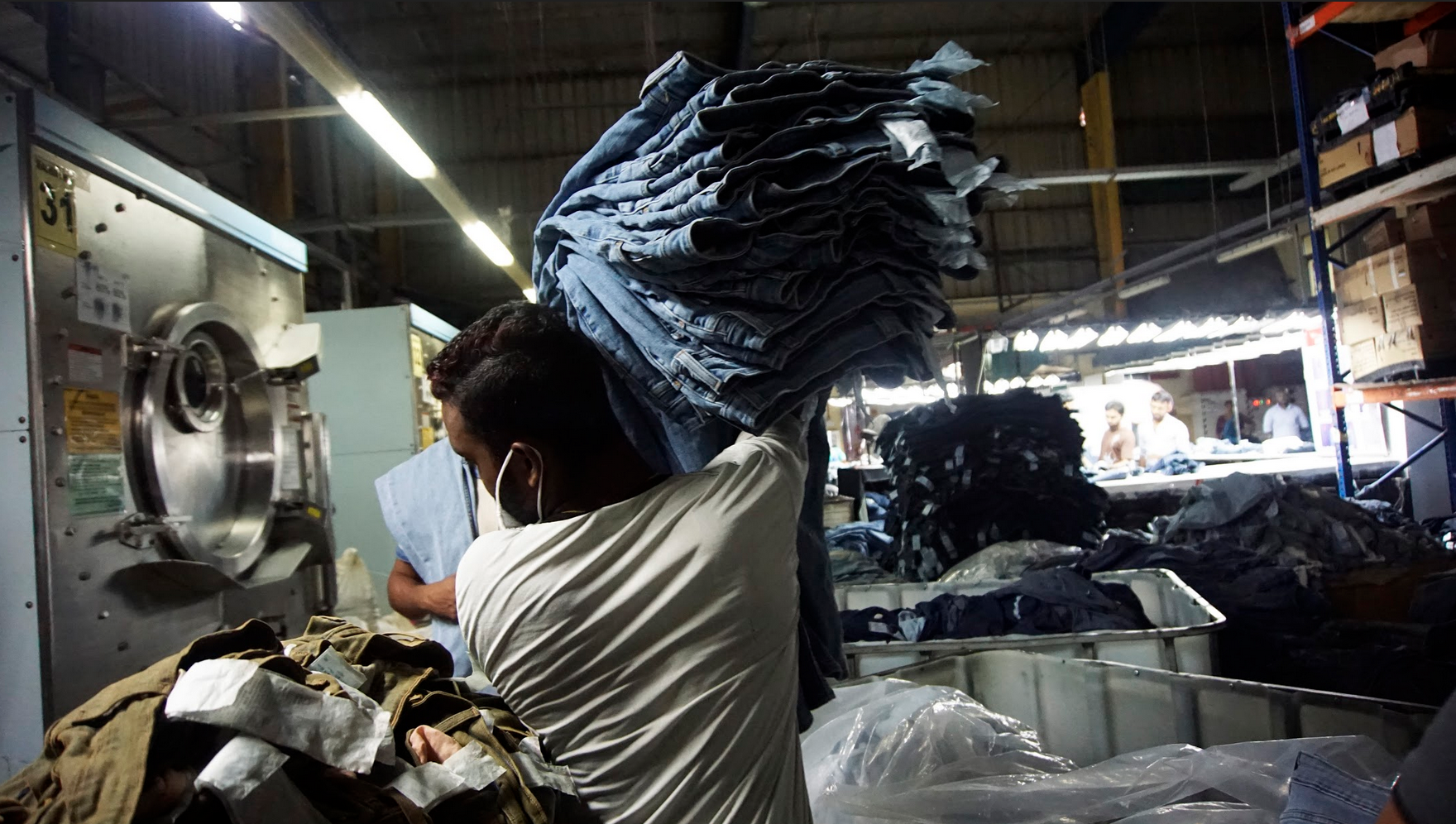 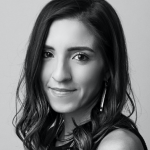 Steph Cordes is Vice Chair of the Cordes Foundation, working to advance the Foundation’s ethical fashion and sustainable supply chain initiatives. Passionate about the intersection of fashion and philanthropy, she serves on the board of directors for Indego Africa, and advisory boards of Soko and Remake.

The first thing I noticed were the maroon tuxedos, followed by how elaborate my breakfast plate was with a sliced cheese and mustard sandwich, a mini banana and samosa. With the air conditioning on full blast and the staff in their best attire, it was clear we were being given the royal treatment (I mean they even had bow ties, c’mon…).

Meeting factory management in this well-lit, pristine conference room was a far cry from where we had been the day before, sitting on the floor of a crowded, dark boarding house to meet the women who worked on the assembly line.

After the factory owner gave us the grand welcome and played a video highlighting their commitment to sustainability, he graciously opened up to questions. A million questions sprang into my mind. I wanted to ask, “why do you pay your workers so little that one of them told us they had to turn to sex work to make ends meet?” But I held back…Luckily one of the Remake learning journey fashion design students asked about wages, in a more eloquent manner.

The factory manager answered the question diplomatically, saying that the way they and brand partners addressed wages is by teaching workers financial literacy and how to save, essentially putting the onus back on the workers.

As we continued to pass around the metal tin of chocolate chip cookies they gave us–which seemed to be another distraction–I started to wonder if we were ever going to get to interview the workers on the factory floor.

To my surprise, management seemed reluctant to give us access to workers, even though they already promised to do so.

After some persuading they introduced us to a young woman and man whom I sat down to interview for the next 30 minutes. Equipped with a translator and a list of questions, I was ready to get started. A few quick glances at their appearance, however, made it clear to me that the people the factory management had given us to interview were a far cry from the women I had spent the day with in the boarding houses.

Well groomed, college educated and English speaking, the duo were pleased to answer our questions about salary and overall working conditions. It wasn’t until we debriefed on the van ride back to the hotel that I realized we had been given “fake workers” to interview, a common practice when brands and retailers come to audit factories.

In the van I learned that while I was stuck interviewing fake workers, a part of our group thankfully went rogue, slipping away unsupervised to talk to workers on the factory floor. They got the real scoop. The women they met had stories that sounded much more like the workers we had visited the day before: underpaid, overworked yet overall thankful to have a job.

When the factory manager coached the fake workers, I’m guessing he did not intend for them to ask me, “Can I add you on Facebook?”

Rule of thumb, when attempting to deceive someone about your current position, don’t friend request them on social media. A blinging watch, flashy Mustang and global pictures of travel filled the Facebook profile of “the factory worker” I had interviewed. Case solved, we had been had.

While my own frustration began to set in, I realized it mirrored the frustration of the factory owner when he exclaimed, “it’s not like someone is sitting naked in the US waiting for their pants to arrive!”

He was sharing the multiple pressures he is up against in running his factory. He described a situation where his factory had to temporarily close due to a flood which caused production to be significantly delayed. He had to keep his workers overtime because the buyer insisted the pants had to arrive on time. Then that same brand’s compliance team penalized him for keeping the workers overtime. “It’s like the brand’s designers, buyers, planners and compliance teams don’t talk!! Planning and forecasting teams need to be more educated and decision making power needs to be in the hands of the production people!” He certainly had a point.

When we as consumers continuously want our clothes faster and cheaper, we set unrealistic expectations that brands pass on to suppliers who pass on to workers.

The owner was honest about never saying no to the buyer. He noted how he gave a 10% salary increase to his workers but was unable to pass that onto his clients who keep demanding higher value goods at the same cost. His final word of advice to us was to simply be aware of this complicated system as consumers and to reward brands that do better.

After all, like the factory owner said, why were we in such a hurry to get our clothes, “it’s not like we are all standing here in the US naked waiting for our pants to arrive….”

Want to take action? Watch & Share the Made in SRi LAnkA TraileR…

…And Join Us At The film Premiere

We’re premiering Made in Sri Lanka in NYC the evening of March 30. Seats are limited, RSVP here!