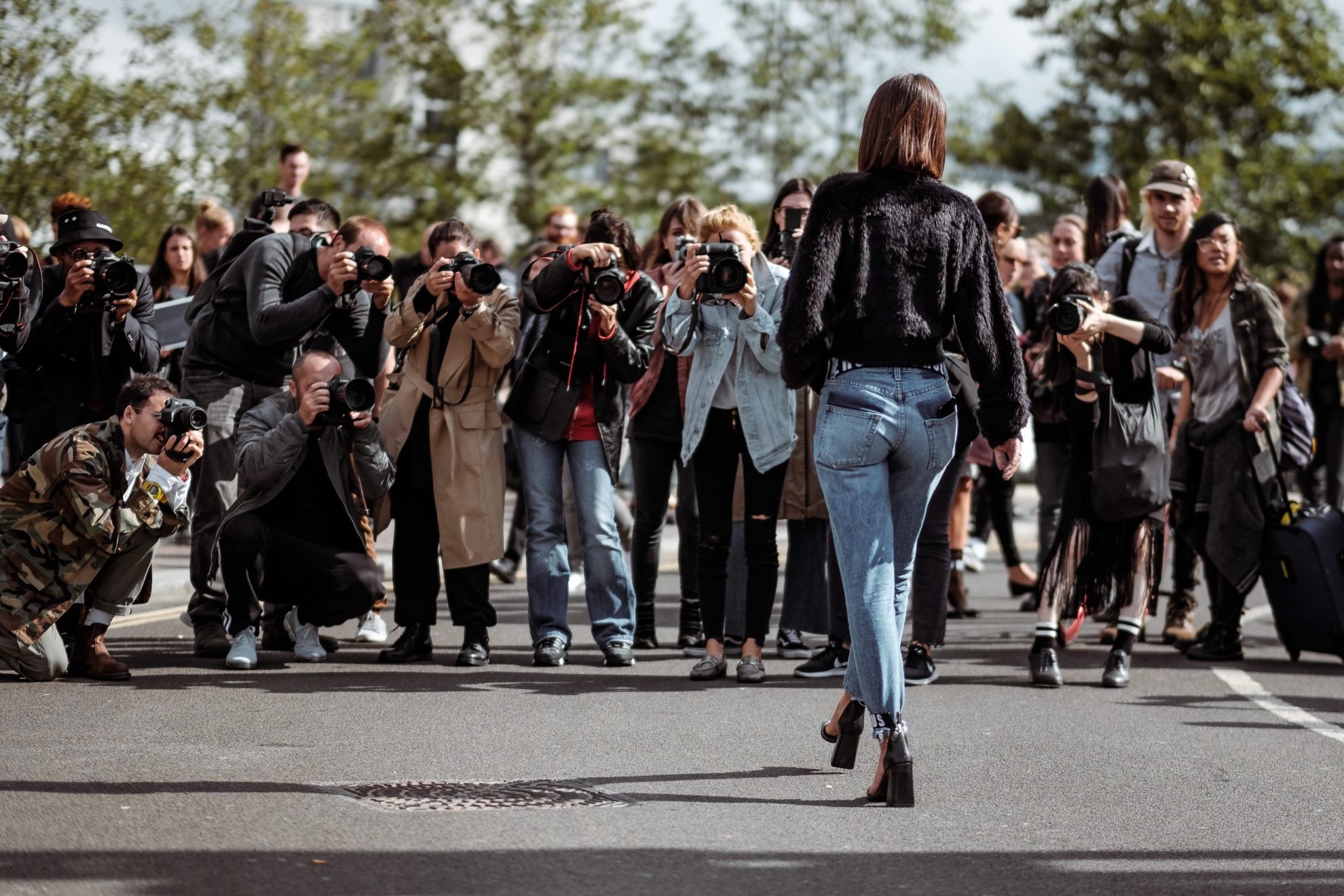 With the Emmys bringing fashion, fame, and star power to the forefront of television this past weekend, the infamous question of Who are you wearing? has once again bubbled up to the surface of red carpet hosting. In recent years, celebrities have been keen on shifting the conversation away from their outfits and onto their accomplishments. While I understand this sentiment, nothing says more about a person than what they choose to buy, wear, and support. It’s time to bring the question of Who are you wearing? back to the center of conversation and shed light on which celebrities are making their wardrobes mean something when it comes to sustainability and human rights.

According to CBS News, Joan Rivers was the first person to ask “Who are you wearing?” in 1991. Since then, celebrities have walked the same carpet and been asked the exact same question for nearly three decades. The problem is that only a handful of celebrities are taking their answers seriously. People let designer’s names roll off their tongues with ease. Unfortunately, the people who actually made the clothing don’t get the same acknowledgment — on or off the red carpet.

Celebrities have a voice, a platform, and the ability to use it any way that they like. So why is it that only a handful of them are willing to make their clothing choices matter?

Emma Watson shocked the fashion world with her 2015 Green Carpet Challenge, where she promised to wear sustainable outfits to every red carpet event she attended. While that challenge raised awareness for sustainable fashion, only a handful of celebrities have opted to follow suit on the red carpet since then.

What can celebrities do to further the sustainable fashion movement? Answer the question.

Unless a celebrity advocates for the brands that matter to them, it’s unlikely that a stylist will. According to Lindsey Evans, stylist and creative director to celebrities like Bella Thorne, Kate Hudson, and Taylor Swift, stylists pull outfits from designers that they already have established relationships with.

“Unless the client is asking for sustainable brands, chances are a stylist won’t recommend strictly sustainable brands only because it largely limits their offerings to a celeb client and makes their job that much more difficult,” Evans says. “Sustainability in fashion as a high priority is just now really emerging and becoming a more mainstream focal point.”

So it’s quite literally up to the celebrity to make sure that their red carpet look is sustainable — and we have to ask them to do better.

It’s understandable that celebrities would eventually get sick of being asked what designer they’re wearing. Amy Poehler was so sick of being asked the question that she proposed the #SmartGirlsAsk campaign, where celebrities were asked questions about their passions, creativity, and how to improve their industry on the red carpet. But you can tell just as much about someone’s passions by asking them what brand they’re wearing.

It’s not enough for Leonardo DiCaprio to build an eco-resort or start his own foundation while he simultaneously chooses to wear Christian Louboutin suits on the red carpet. Even Michelle Obama, who is an advocate for education and poverty awareness, chooses to wear designers like Jason Wu, a red carpet brand that has failed Remake’s Seal of Approval.

It’s actors like Anne Hathaway, who for a time chose to only wear vegan items, that helped lead the way in starting a dialogue around ethical fashion. “For a time Anne Hathaway was only wearing vegan items,” said Evans. “So [her stylists] had to really hunt for shoes that would work under that parameter and everyone in the styling industry was talking about what a pain that must’ve been. There’s a lot of demand in short timelines, so to add an extra criteria such as sustainability or vegan produces is just more of a challenge in the eyes of a stylist.” Even though wearing ethically made items might be a challenge to some stylists, Hathaway committed to what she believed in. Here it’s important to remember that making change isn’t always the easiest option on the table — but that doesn’t mean that we should give up trying.

Who we wear matters, and the people who make our garments matter. The more we ask celebrities about who they’re wearing, the more they’ll have to explain their choices.

Without a doubt, it must be infuriating to be asked about something that they don’t care about every time they step on a red carpet. But that’s the problem — not enough people care.

There are a handful of celebrities who dress sustainably and scream it proudly from the red carpet. Naomie Harris’ 2013 Oscars look was made out of recycled zippers and vintage glass beads. Gisele Bündchen’s 2018 Met Gala dress was custom-made from GOTS (Global Organic Textile Standard) certified silk and cotton by Versace. Some celebrities are even “recycling” already-worn dresses that they’ve worn from past red carpets to new events or opting for vintage pieces. That’s a great start to combat the over 62 million tons of new clothing that are produced each year, but unfortunately, there’s still never more than a handful of sustainable looks on one red carpet buzzing with dozen, if not hundreds, of celebrities.

What can we do to further the sustainable fashion movement in Hollywood? Keep asking the question.

If we stop asking celebrities who they’re wearing it, they might stop making progress. Stars have the platform, but we all have a voice that can help influence them. It’s up to us — reporters, fans, and sustainable fashion advocates — to hold celebrities accountable for what and who they wear. Because at the end of the day, the brands and designers that they support should mean just as much as the trophy that they hold at the end of an award night.

We support the amazing men and women walking the red carpet by watching their films, buying their music, and talking about their art — and I would hope that they might do better in supporting a sustainable fashion industry that enforces human rights and helps protect this planet. It’s not too much to ask that they be more aware of the over 60 million people who are a part of making their gowns and the wages they’re being paid.

A red carpet outfit is not just an outfit. It’s a chance to tell the world what you stand for. In fact, every outfit you wear has the ability to do that.

With so many eyes on the rich and famous, shouldn’t celebrities be using the limelight to be a force for good? Shouldn’t we always be asking Who are you wearing?

Who should we be wearing? Check out our list of sustainable brands who have been vetted and passed Remake’s Seal of Approval

Kali is a sustainable fashion freak and thrift shop enthusiast. She runs her own blog, Tales From The Thrift Shop, where she talks secondhand fashion finds, how to make your clothing choices matter, and give tips on how to sell on Poshmark.