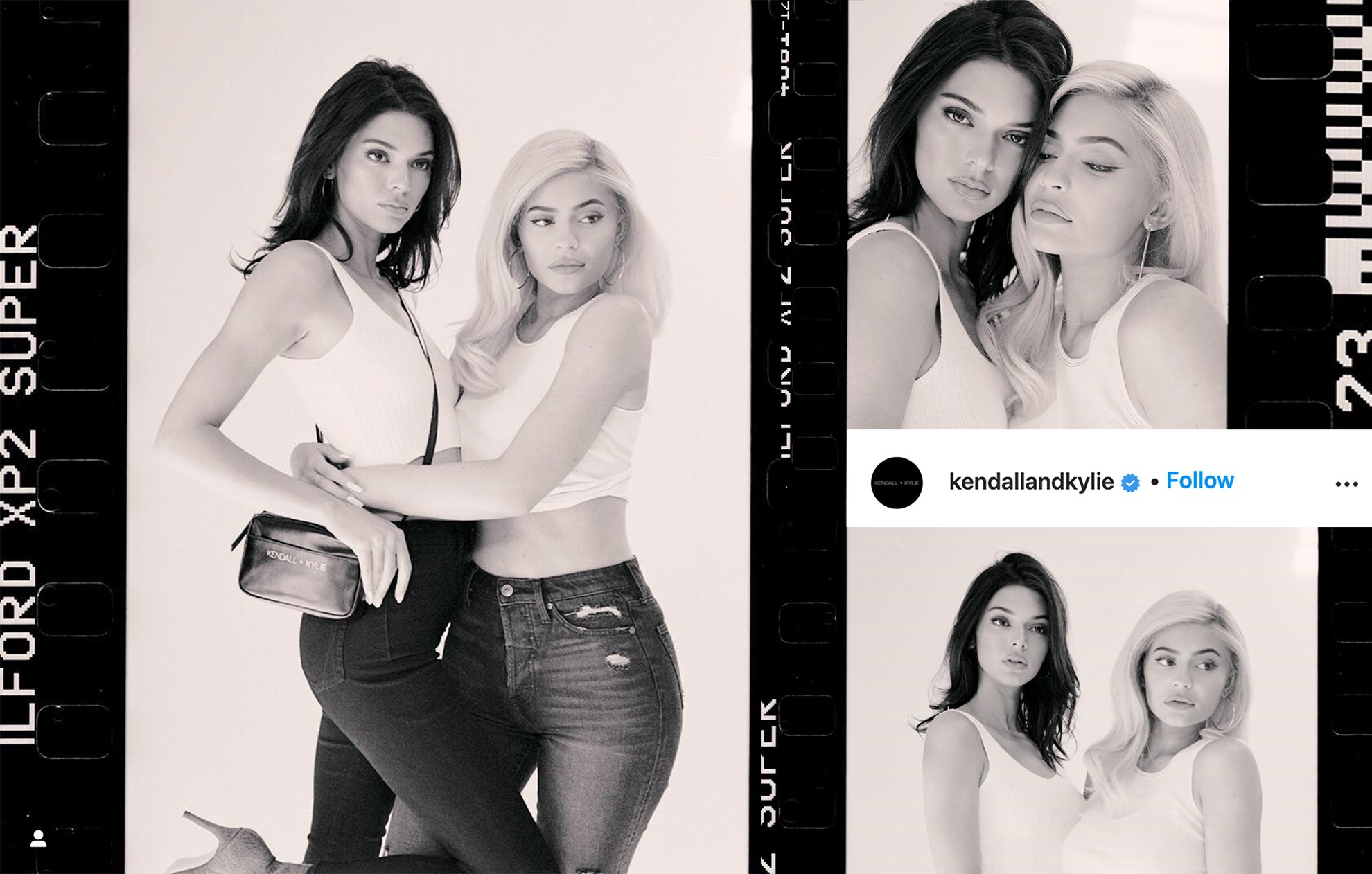 Over the past two months Remake has been at the center of a conversation over Kendall and Kylie Jenner’s namesake brand after publishing a story that called for accountability from celebrity fashion entrepreneurs. For those of you who haven’t read the original piece, Remake highlighted continued issues with large corporations leaving garment workers in the lurch during Covid-19 – though this time, with some famous names attached.

Originally, after seeing the KENDALL + KYLIE brand listed on Global Brands Group’s website, Remake had called attention to the famed sisters’ involvement with a parent company that wasn’t paying garment workers for cancelled orders during the pandemic. After the article was published, representatives of the Jenner sisters not only denied any wrongdoing, but threatened legal action against Remake, stating that the Jenner girls’ brand no longer had any affiliation with Global Brands Group. Now, regardless of whether KENDALL + KYLIE is truly associated with Global Brands Group or not, it’s important for customers to receive transparent information. Remake responded to the brand’s PR team, inquiring if they could share who produces the brand’s clothing, and asking if they could confirm that the makers sewing the garments were getting paid. No response.

This debacle is extremely disheartening. While the Kardashian/Jenner family is not known for their conscientious behavior, their knee-jerk response to sue was particularly upsetting. It highlights an issue within celebrity business ventures and the fashion industry at large: reputation winning over others’ wellbeing.

Kendall and Kylie Jenner are far from the first celebrities to embark on a designer journey, nor will they be the last. In 2018, Fashionista dove into this largely uncharted history to find the origins of the celebrity fashion line. Possible traces can be found as far back as 1850, when a Swedish opera singer named Jenny Lind went on her first American tour. Along with pricey tickets, branded merchandise in the form of bonnets, gloves, and shawls were sold in such astounding fashion that the term “Lindomania” was used to describe the time. Others attribute the true beginnings of celebrity entrepreneurship to Elizabeth Taylor’s “White Diamonds” collection of perfume, much later, in 1991. So what is a celebrity line today?

Aside from a few notable exceptions such as Victoria Beckham, and Mary Kate and Ashley Olsen, the celebrity fashion lines we see now are no more than a glorified licensing deal. This means that a public figure “authorizes the retailer to use [their] name and likeness in connection with its collection in exchange for a licensing fee,” The Fashion Law explains. The figure in question may very well have a say over what gets produced and what doesn’t, though the vast majority most certainly are not plugged into the nitty-gritty details of clothing design or production. Along with relying on others to do the creative work, celebrity fashion entrepreneurs often have no idea who is making their clothing, how much they are being paid, or if they are even being paid at all.

The same Fashionista article mentioned above elaborated on how “celebrities are often able to create high-grossing clothing brands under their own names by calling upon the talent and hard work of unknown employees, having their clothing lines featured in magazines and sold at department stores in less time than it usually takes for a ‘true’ designer to land a retail contract.” This hurts other designers within the industry– established and emerging.

In addition to crowding the field, these influential individuals will ink deals without understanding where, how, and in what conditions their garments are being made.

Before attaching their name to a venture within the deeply problematic fashion industry, it’s vital that celebrities do their homework.

Out of Sight, Out of Mind

This is most certainly not the Jenner or Kardashian clan’s first offense when it comes to the exploitation of black and brown people, and it’s unfortunately not all that surprising that they’ve remained mum in response to our question about whether or not their makers are actually getting paid while we know that garment workers all around the globe are facing food and housing insecurities as a result of what Atmos Magazine has referred to as “the biggest heist in fashion’s history.” However, there are many other celebrities who are participating in this large scale cognitive dissonance.

Cardi B. has a line with Fashion Nova, a brand that recently came under fire for working with factories in LA that were revealed to have inhumane working conditions. In addition, the fast fashion giant pays piece rate, meaning garment workers are only paid per completed garment, rather than for the actual time they spent working.

Ellen Degeneres has a line called ED by Ellen, not under the umbrella of any company, but manufactured by a prominent fashion conglomerate. Project Just, a now-defunct fashion watchdog website, reported on Medium that the Camuto group produces about 20 million shoes for the line annually. The nonprofit asserts that there is no publicly accessible Code of Conduct, “which means [they] have no way of knowing how the workers rights are protected for this brand.”

The secret’s out! Say hello to our major new holiday collection; Nasty Gal ft. Cara Delevingne. ✨Yours to rock 10.23.19. #NastyGalftCaraDelevingne

Other famous individuals like Ashley Graham, Khloe Kardashian, Cara Delevingne, Teyana Taylor and countless others, have been collaborators or ambassadors to Pretty Little Thing and Nasty Gal – both of which operate under parent company Boohoo. The family-owned corporation manufactures within the UK and has been the latest to receive backlash for ties to sweatshops.

Celebrities partnering with brands that practice poor ethics and bad behavior isn’t new. Still, it highlights how those with extreme influence carelessly throw their endorsements around within fashion.

Whether they want it or not, celebrity fashion entrepreneurs have an absurd amount of influence and power over the general public. Trends still reign supreme and famous individuals generally dictate what comes in and out of style. The whole industry is rigged, but that doesn’t mean these celebrities should get a free pass.

The KENDALL + KYLIE situation – and any brand scandal for that matter – could have gone wildly different had they chosen a stronger, more transparent response. A detailed statement on their current knowledge of manufacturing practices (rather than this generic and evasive IG response) and future commitment to those making their clothes would have not only extended a possible olive branch to ethical fashion activists, but created positive PR for the entire company.

This will only continue to ring true as the world operates under extreme uncertainty. Issues which were once “hidden” are being brought to light. The Black Lives Matter movement has finally been adopted by non-black individuals, giant tech media companies are beginning to be held accountable for their reckless behavior, and voters have been galvanized to use their voices wisely in upcoming elections. Business as usual isn’t going to cut it – not in the streets, not online, not at the ballot box, not even in our closets. The world has waited long enough.