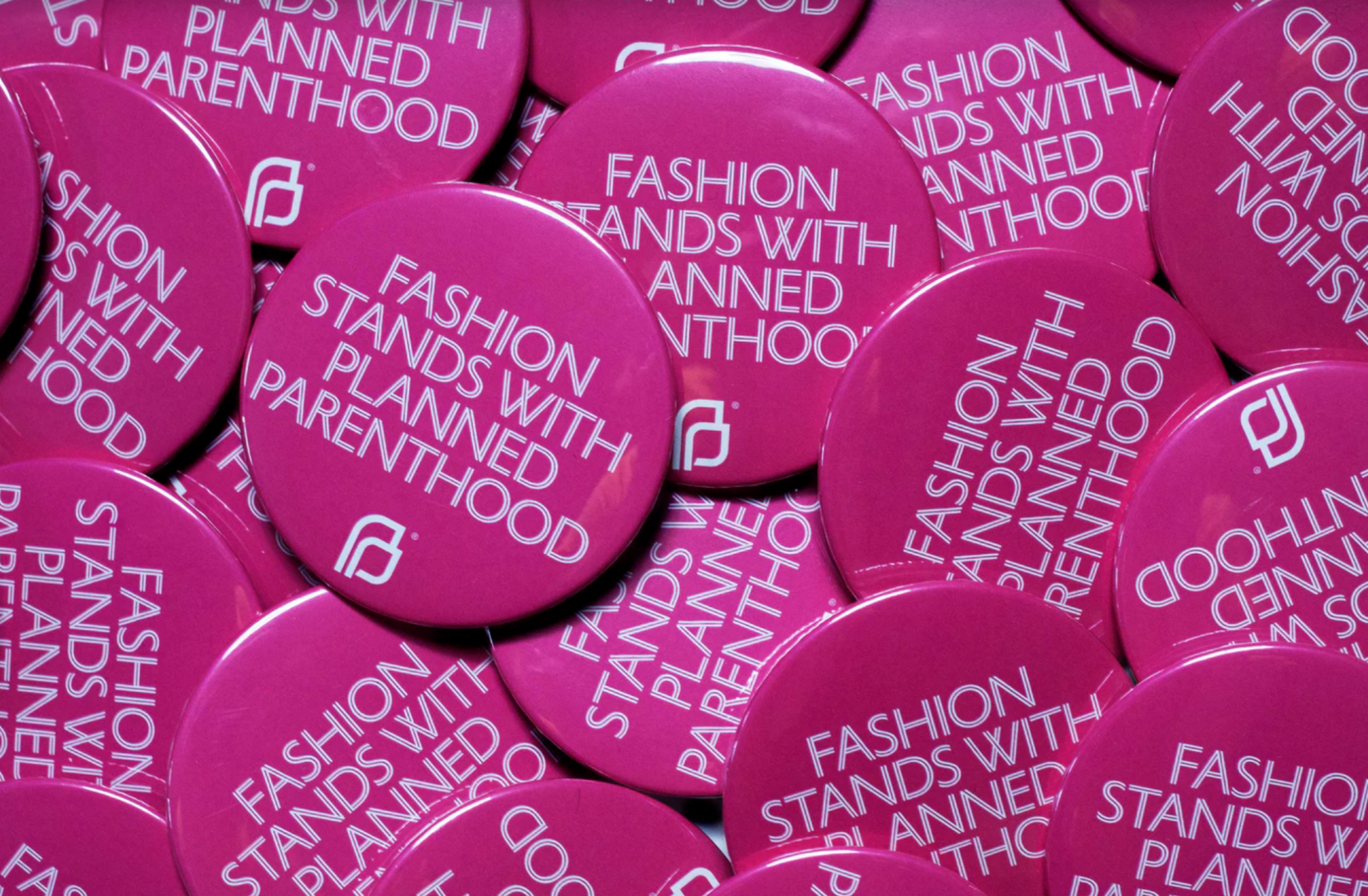 New York Fashion Week kicks off tomorrow and one of the hottest trends is to be more politically visible and vocal on the runways and shows. Big names from Diane von Furstenberg to Narciso Rodriguez and Zac Posen will help raise awareness for Planned Parenthood, an organization whose funding is under threat from a Republican-controlled Congress. The Council of Fashion Designers of America has created hot pink pins for Fashion Week participants to wear during the shows that declares, “Fashion Stands With Planned Parenthood.” We will expect to see these pins on the finale walks, runway looks and being handed out to guests.

Remakers have come together to drop “the other pink pin” all over the city and at the biggest fashion show that declares “Fashion stands with the women who make our clothes.” Why the other pink pin? Because we believe imitation is the best form of flattery.

Remake fully supports Planned Parenthood and its mission and we are excited to see fashion embrace activism. But the fashion industry should look inward first and remember the over 60 million women who make our clothes in factories around the world.

80 percent of the women who make our clothes are 18 to 24 years old, an age group that Planned Parenthood heavily supports here in the U.S. These women in overseas factories have very little in terms of reproductive and health care and the vast majority don’t make a living wage.

They rarely have access to birth control and often face sexual harassment from their predominantly male supervisors. 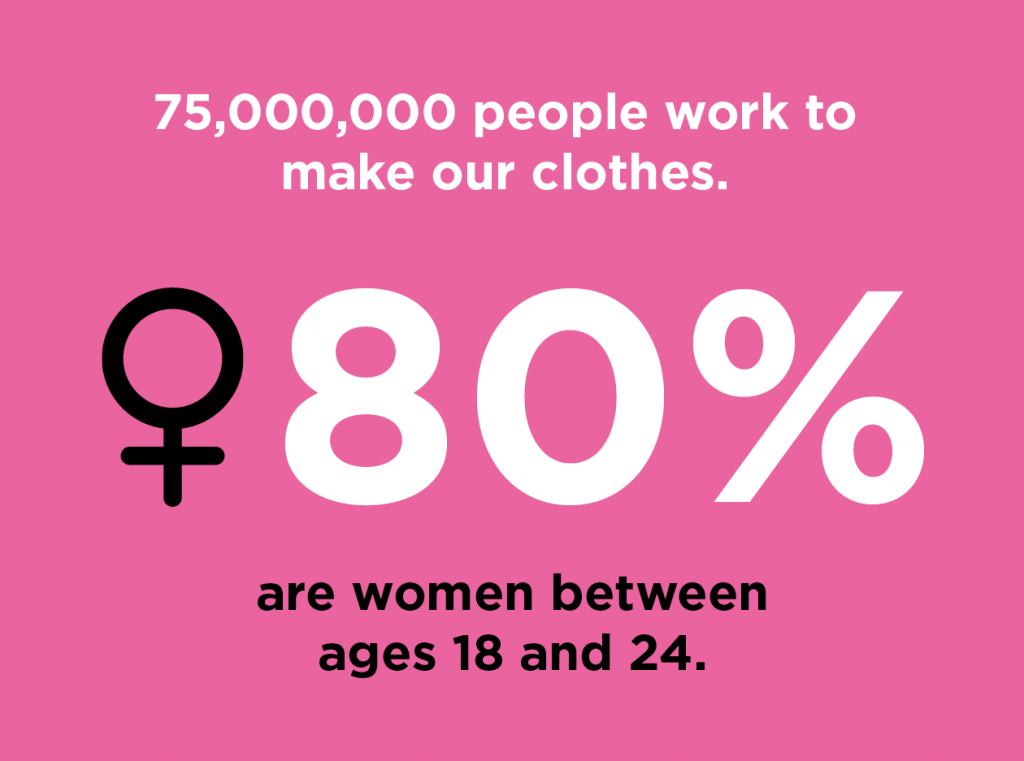 In some cases, female makers are even fired for being pregnant and many risk infection by wearing fashion rags during their period because they don’t have access to sanitary napkins.

Fashion has always looked externally to support causes, such as ACLU, disaster relief for Hurricane Harvey, pride month, and immigrants. Yet as one of the biggest employers of young women of reproductive age across the developing world, fashion should first and foremost support its own, no matter if they’re a model on the catwalk or a woman sewing in a factory.

Tracy Reese, a designer who is on the board of directors for the C.F.D.A.who came up with the Planned Parenthood pin noted “I woke up the day after that election and said what can I do to make a difference?’”. How about designers, models and fashionistas making a difference in the lives of the brave and fearless women who fuel our fashion industry?