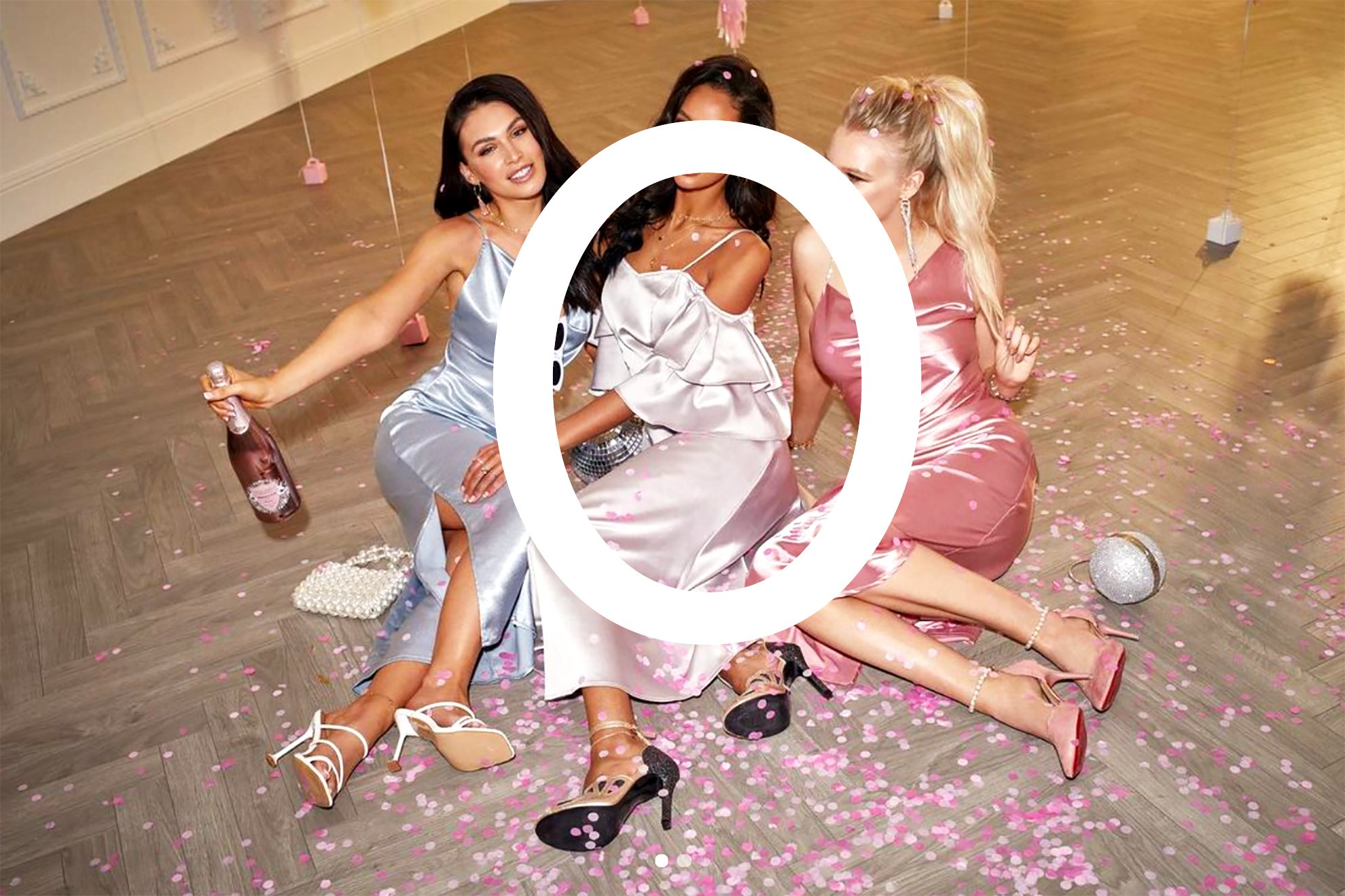 Life moves quickly, but fast fashion moves faster. According to the Green Business Network At Green America, in 2018 Topshop introduced 400 new items a week. Its competitor Zara reportedly releases 20,000 designs a year. No matter how you measure production, that’s a lot of human capital from garment workers and leads to a significant environmental impact. So what’s with the Shein sustainability rumors we hear about circulating the web?

We recently scored SHEIN using our in-house sustainability metrics. The results? The retailer (famous for trying to sell a Muslim prayer blanket as a ‘Greek rug’) scored a goose egg. Zero. Zilch.

SHEIN has seen major profits with its fast fashion model, but its sustainability practices don’t align with its public statements on the issue. While numerous fast fashion companies are at least attempting to make strides toward more sustainable production, SHEIN has yet to make changes to its destructive production practices. Its website has not been updated to discuss the problems with its business model, despite the chatter that has been bubbling up on social media.

Here are just some of the problems we found when assessing SHEIN:

— SHEIN claims that its factories are “ISO certified” — this is exceptionally misleading because while the ISO develops international standards, it does not issue nor take part in the actual issuing of ISO certificates. Rather, certifications are performed by external certification bodies. So, technically, a brand cannot be certified BY ISO. Thus, for SHEIN to use the term “ISO certified” in this matter is extremely deceptive.

— SHEIN claims to be environmentally conscious, stating on its website, “When selecting fabrics, we do our best to source recycled fabric, such as recycled polyester, a non-virgin fibre that has little impact on the environment and reduces damage to the original material.” Nice words, but what’s the actual result? “We do our best” is not a stat.

— What’s more, the company doesn’t make finding any of its supplier information easy. While the company maintains a beautiful set of pages dedicated to social responsibility, the page is mostly filled with fluff. A click on the California Transparency In Supply Act link offers the following information, “We regularly evaluate and address human trafficking and slavery risks in product supply chains through in-house inspectors who are tasked with investigating internal or third-party reports of this nature.” The statement continues: “[SHEIN] conduct[s] audits of our suppliers through in-house and third-party inspectors who evaluate compliance with company standards for trafficking and slavery, using both announced and unannounced audits.” While this copy may appear substantial, the set of pages doesn’t actually name any suppliers or provide the benchmarks of SHEIN’s audits (or how often the suppliers are audited). This is a common tactic used by brands who aren’t living up to the sustainability efforts they like to flaunt.

— SHEIN also boasts that it treats all “employees like family by providing industry-leading working conditions. From offering above-average salaries and benefits to building state-of-the-art factories and offices, we make sure everyone can work in a safe, clean, happy and productive environment” and that they are “in compliance with strict fair labor standards set by international organizations like SA8000®.” However, the Code of Conduct that it publicly provides is significantly different (and more diluted) than that of SA8000 or the FLA. It additionally offers no third-party evidence to support any of the claims it makes regarding factory conditions and worker welfare.

— SHEIN claims it not only provides its employees with a living wage, but also with industry-leading benefits such as health insurance, yearly bonuses, and investment plans. The website claims the company insists their vendors follow their same standards, but without offering transparency as to who their suppliers are. Nowhere on SHEIN’S website does the brand offer customers an insight into the production process. Where are SHEIN’s factories? What are the brand’s codes of conduct, wage structure, and working conditions standards? If SHEIN is truly proud of the conditions surrounding its supply chain, why isn’t the brand forthcoming about providing this information? SHEIN skirts the elephant in the room about working conditions: the truth is that several countries don’t have the same labor standards as the United States, which provides SHEIN and several other fast fashion companies an easy, shoulder-shrug of plausible deniability.

— SHEIN asserts that it is one of the first few global mass fashion brands to have worked hard to minimize its environmental impact. One manner in which the label insists it does this is by only creating goods “in small quantities of 50-100, which reduces waste.” Supposing this is true, SHEIN produces thousands upon thousands of styles every week, so even making “only 50-100” pieces in each style still amounts to hundreds of thousands of garments produced on an alarmingly regular basis.

— SHEIN claims that it invites its customers to “bring in unwanted clothes to [its] pop-up and college campus events in the US, Europe, and other markets, in exchange for SHEIN gift cards. After customers drop off the clothes, the  donated garments are then “refurbished and given to various charity organizations from around the world to help people in need.” However, it’s no secret that SHEIN’s clothing isn’t made to last. One blogger wrote that the “clothes fell apart after 1 or 2 wears.” What this most likely means is that SHEIN dumps millions of pounds of unwanted clothing in the global south. SHEIN washes its hands of the clothing pollution its company creates by pushing garments this way. It is then up to the developing countries to deal with the tons of clothes ‘donated’ to them.