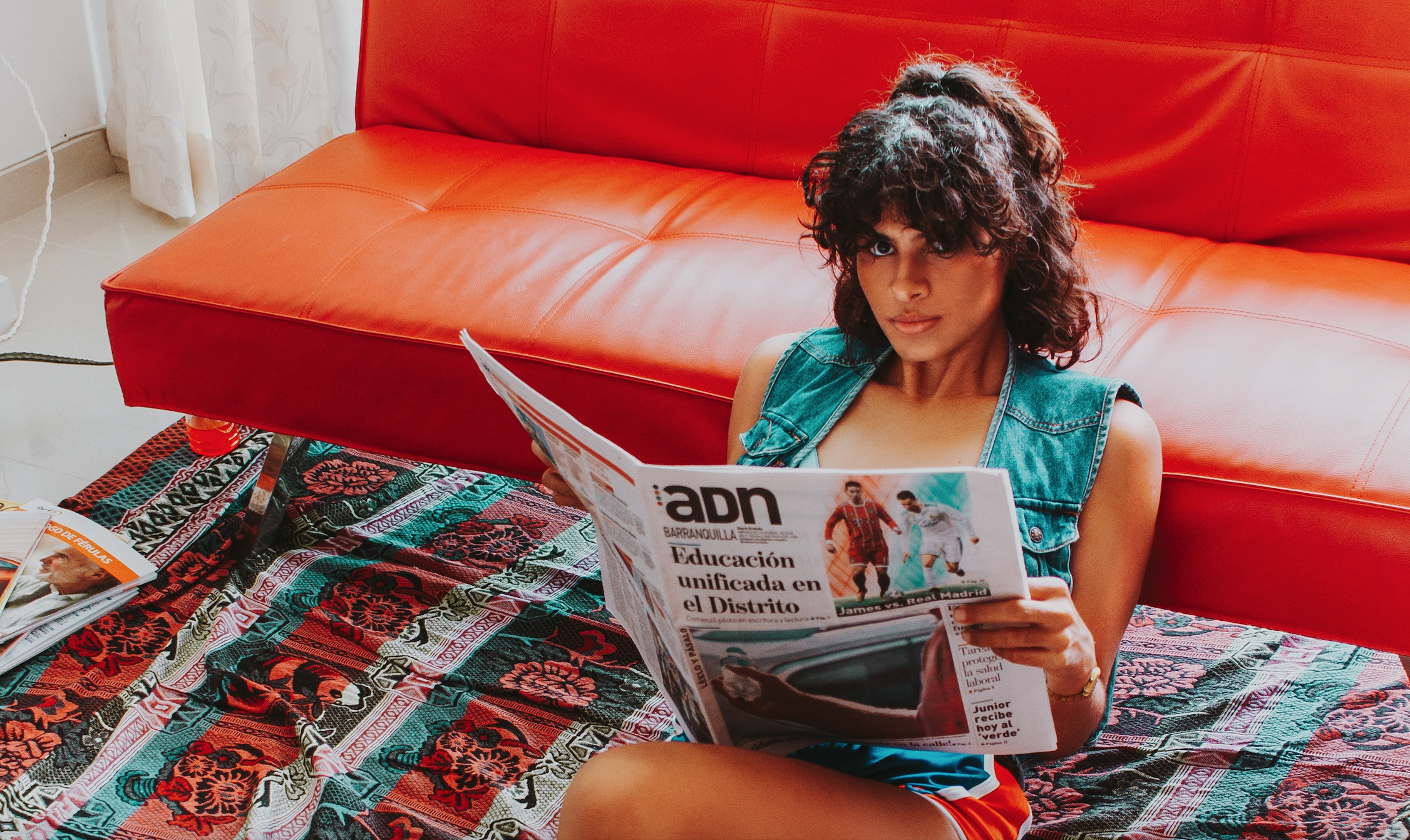 The sustainable fashion movement is growing, as proven by the countless number of websites and articles providing sustainability tips, investigative reporting inside factories and demands for brands to do better. Celebrating our collective fight to end fast fashion and turn the fashion industry into a force for good, we’re sharing with you a few of our favorite sustainable fashion news articles that will keep you on the frontlines. Share yours in the comments below!

An open letter to the ethical fashion movement

Megan O’Malley of Walk Sew Good is calling out the ethical fashion movement as a whole to remind us that voting with our wallets in only the beginning of the fight against the global fashion industry’s problems. She encourages us to reach out to brands and politicians to let them know we aren’t okay with what is happening inside garment factories and to our planet’s resources, as well as other great ideas to take our sustainable journey a step further.

A guide to better fashion habits

While there’s a ton of guides and lists of tips out there on how to embrace sustainable fashion, we particularly love this one from The Frontlash. It’s personal and empathizes with those who are new to the ethical fashion movement, easing in those who feel overwhelmed by the magnitude of industry problems.

Paris Aims to Be ‘Sustainable Capital of Fashion’ by 2024

Some really exciting news coming from Women’s Wear Daily: government commitment to bettering the fashion industry from the capital of the fashion world itself. The office of the Paris mayor is launching “Paris Good Fashion” that will focus on creating a circular economy, improving sourcing and traceability and improving sustainability in processes like distribution, energy and communication over the next five years, according to the article.

In addition to causing people to work for extremely low wages in poor factory conditions, fast fashion has an issue with “tribal print” trends. Thankfully, Eluxe Magazine has put together a list of ethical fashion brands made and/or designed by indigenous peoples. The brands on the list offer a diverse array of options and many support the preservation of ancient artisan techniques, while supporting the artisans themselves. We especially like that Hiptipico shares exactly which of their weavers made each of their products.

Quartz’s article reminds us why we’re fighting against fast fashion. After protesting for higher pay, at least 5,000 garment workers were fired from their jobs in Bangladesh, the second-largest garment exporter in the world. Before the firings, the Bangladeshi police used rubber bullets, tear gas and water cannons against protestors last month and one violent encounter left one dead and 50 others injured. Bangladesh has long been known for its particularly low wages and this article provides detailed context to the situation surrounding the mass firings.

You buy a purse at Walmart. There’s a note inside from a “Chinese prisoner.” Now what?

This article is a few months old, but had to be included in our round-up because we haven’t been able to stop thinking about it since its publication. It’s rare to see this kind of deep investigation into a note allegedly written by a garment factory worker found inside an American brand’s clothing or accessories. Vox’s Rossalyn Warren travels to China to find the exact prison mentioned in the camp and does a great job of taking you into the scene around this prison camp where locals said forced labor is abundant. It’s 100% worth the long read!

Over 500 workers protest at garment factory

Myanmar’s garment industry has been increasing in size, while reports of low wages and abuses in factories are frequent. Direct from a newspaper in the country, this article is as close to the source as possible. Although it’s disheartening to hear of excessive overtime and pregnancy discrimination, it’s inspiring to learn that 500 workers are joining together to protest the firings of just seven of their fellow makers.

Made for Next to Nothing. Worn by You?

It’s always encouraging to see garment industry problems picked up in mainstream and highly admired publications like the New York Times, and this article brings to light an often under reported issue. A new report for the University of California, Berkeley reminds us that makers aren’t confined to garment factories but also exist in the informal economy as home workers subcontracted without Western brands’ knowledge. The study mentioned in the article found that more than a thousand home workers in India’s garment industry are often from historically oppressed communities, earn as little as 13 cents an hour and include girls as young as 10 years old.

The State of Fashion 2019: An ‘Urgent Awakening’ for the Industry

The Business of Fashion and McKinsey & Company released their annual state of fashion report for the new year. While they forecast an economic slowdown by 2020, several points show the growing sustainable fashion movement taking a hold this year. They predicted consumers moving away from permanent ownership of clothing as pre-owned, refurbishes, repair and rental business models continue to evolve and pointed to younger generations’ want for socially and environmentally responsible causes reaching “critical mass,” causing brands to adopt this ethos into their business models.

The CFDA released its new sustainability report just a few weeks before New York Fashion Week and it’s full of great resources for brands and designers who want to become more sustainable within their work and supply chains. If you have the time we encourage you to read the CFDA’s full report, but this article does a good job shaping its most important points and tips.