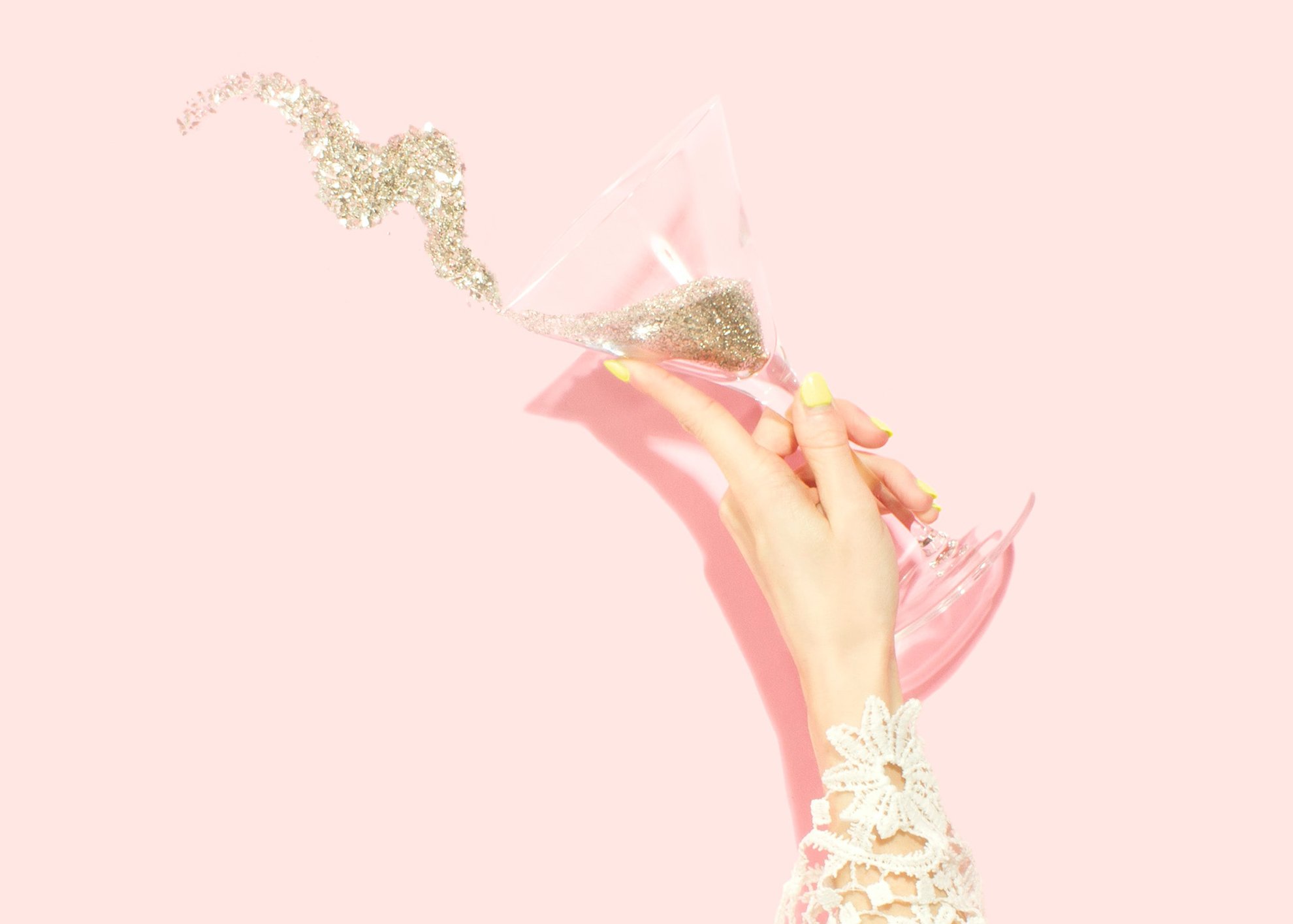 We think it’s fair to say that 2020 was the year nobody expected — but we’re also ecstatic to share that this sentiment wasn’t only true in the most obvious sense (hi, pandemic). In March of last year, just as the world was starting to shutdown, Remake was only just ramping up. True, it was a humanitarian crisis that sparked our fire, but the 2020 impact that came out of our community’s efforts this year were enough to incite some serious change in the fashion industry, all the way up the supply chain!

Here are our 2020 highlights, in case you’re looking for something bright to ring in the new year! 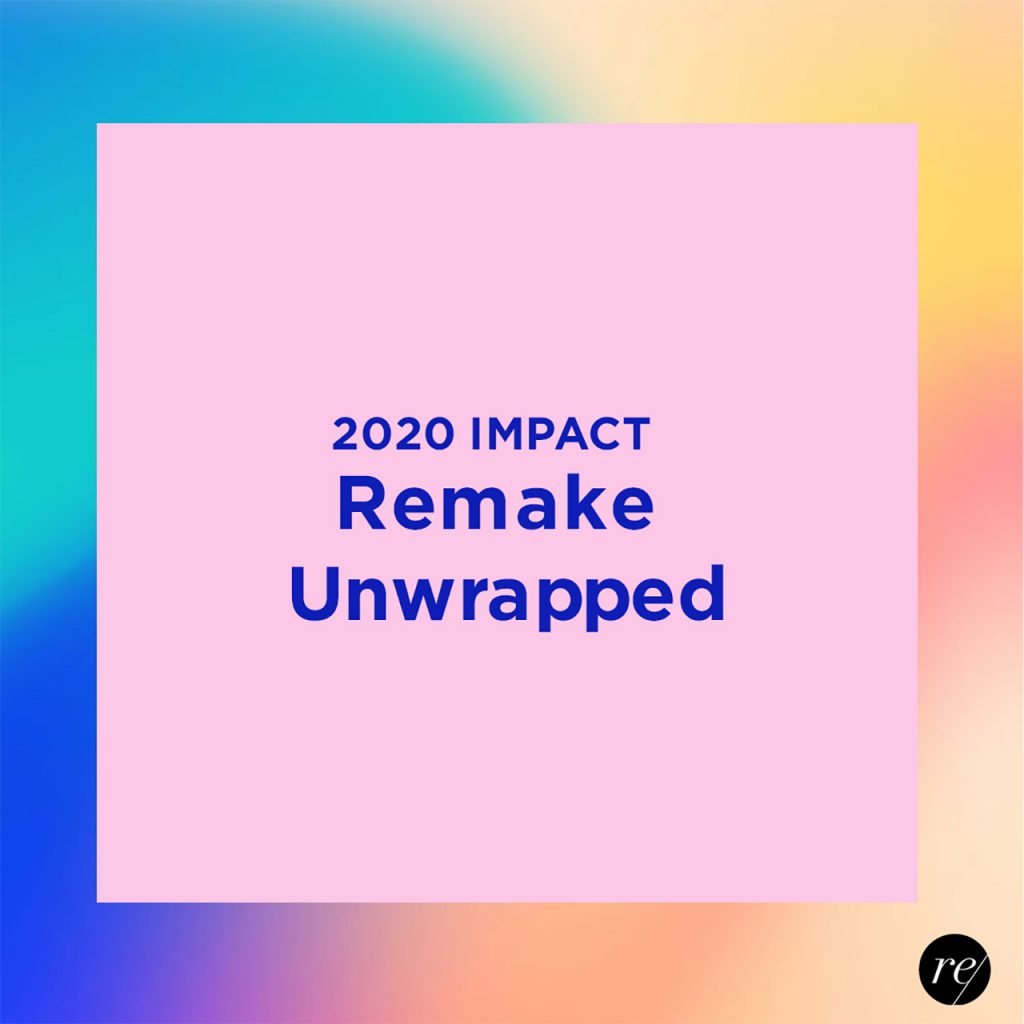 After rumors broke of union busting within the sales department at Everlane, we launched our first campaign of the year. Over 1,200 of you signed our Change.org petition.

We continued into February with the release of our short video guide, 10 Ways to Dress Like a Sustainable Fashion Pro!

Following the devastating toll of apparel order cancellations in the wake of Covid-19’s outbreak, our community stepped into action. On April 5th, we launched the #PayUp campaign, demanding brands pay suppliers for lost wages. The result? Over 270,000 of you signed the original petition, and 25 brands made the commitment to pay up, including heavy hitters like adidas, H&M, and Primark. The financial impact of this work? $22 billion unlocked for suppliers around the globe. 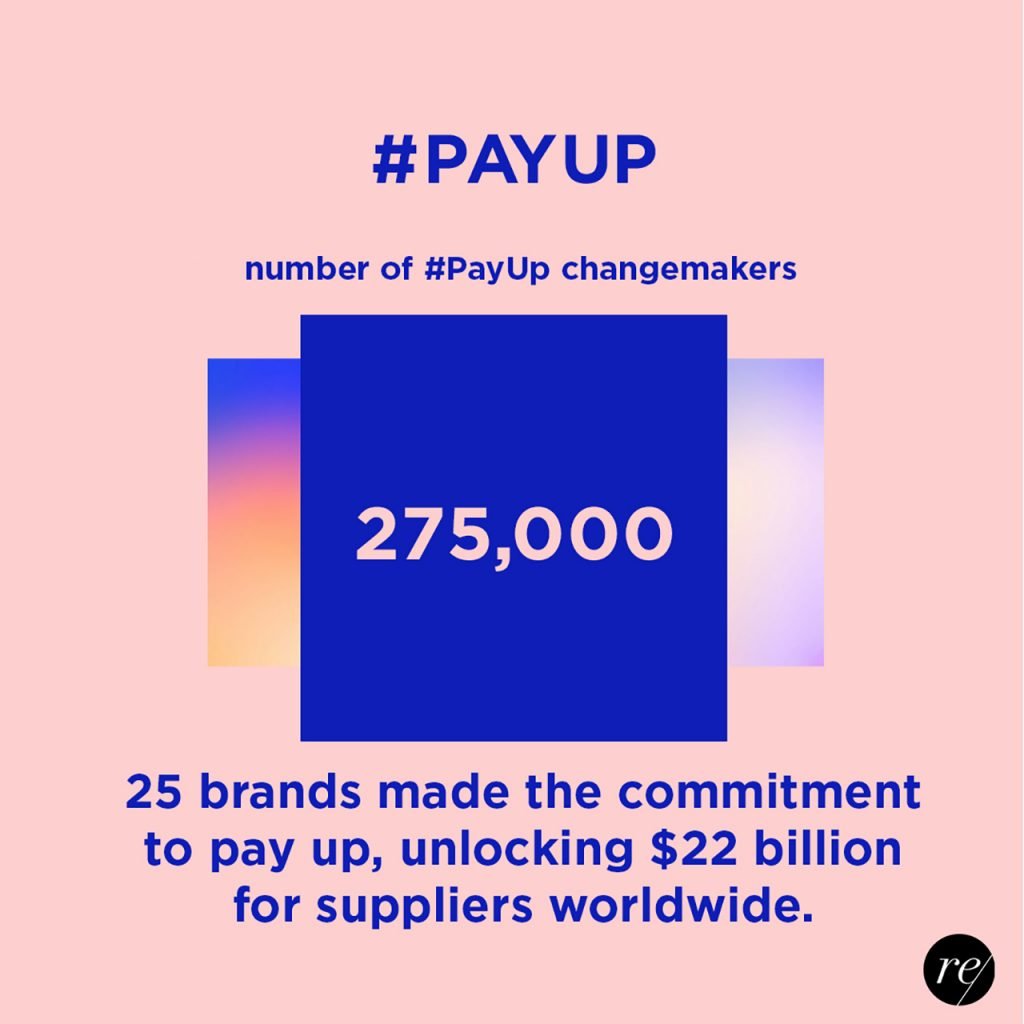 We love an accountability campaign, but we also love holding ourselves accountable. In June, we kicked off the #NoNewClothes pledge, inviting members of our community to refrain from buying new apparel for three months. Over 1,145 individuals took the challenge, leading to some serious impact on the environment (and our wallets!). Even Nat Kelley joined us on the journey!

We also released the latest film in our Made In series, Made in America! 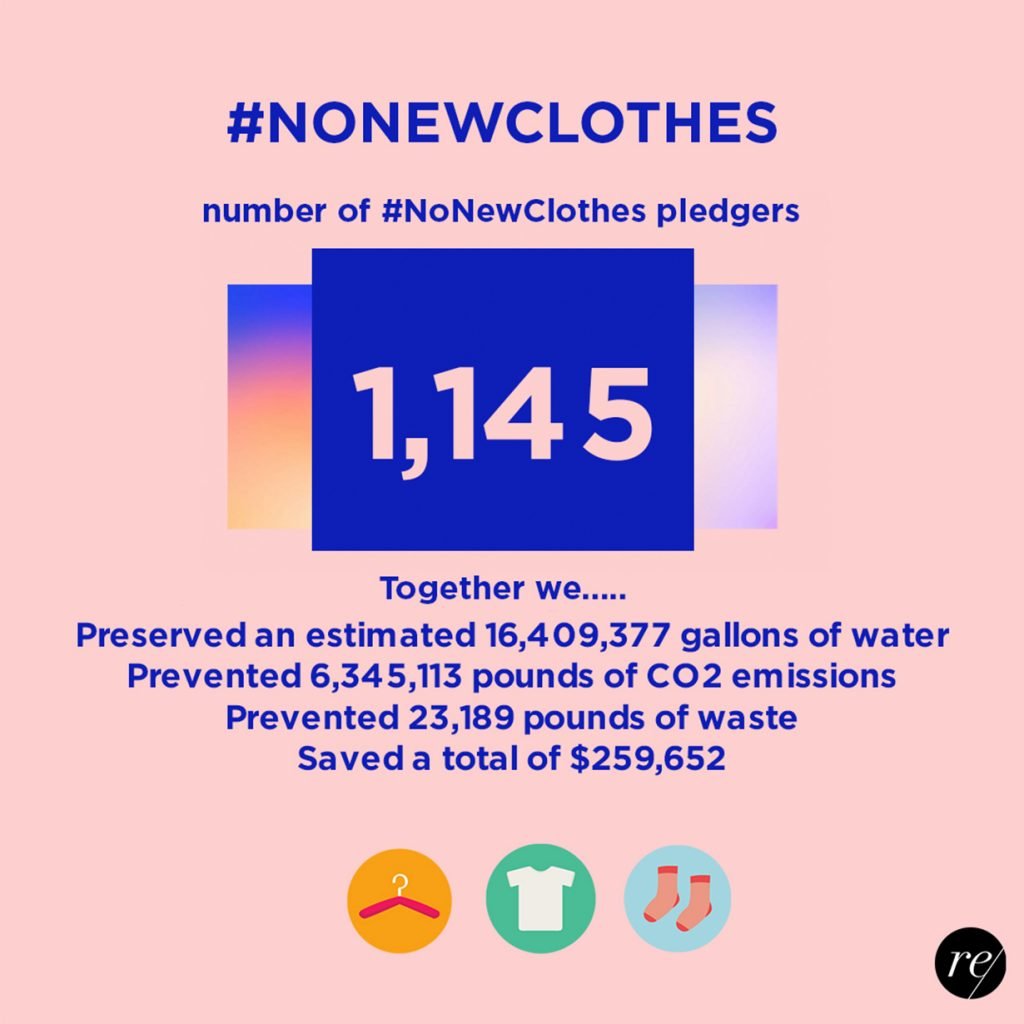 With the success of the #PayUp campaign, Remake decided that the fashion industry couldn’t stop there — so we launched PayUp Fashion in late September, setting forth a roadmap for the future of fashion that includes giving garment workers center stage, ending starvation wages in the apparel manufacturing industry, and pushing for enforceable contracts that don’t just favor brands. The PayUp Fashion movement started strong, and we’ll be continuing to pursue its growth in 2021. (Sign the petition if you haven’t already!)

The year ended with a bang! Remake celebrated our five-year anniversary with Hollywood stylist Tara Swennen and Catcher in the Style‘s Thania Peck. When it came time to assess our community growth, we were thrilled to discover that we had over 320 new ambassadors join our family this year and help grow our movement.

In November, we also released our 2020 Transparency Report and launched our new Brand Directory, which we’ll be continuing to grow in 2021! 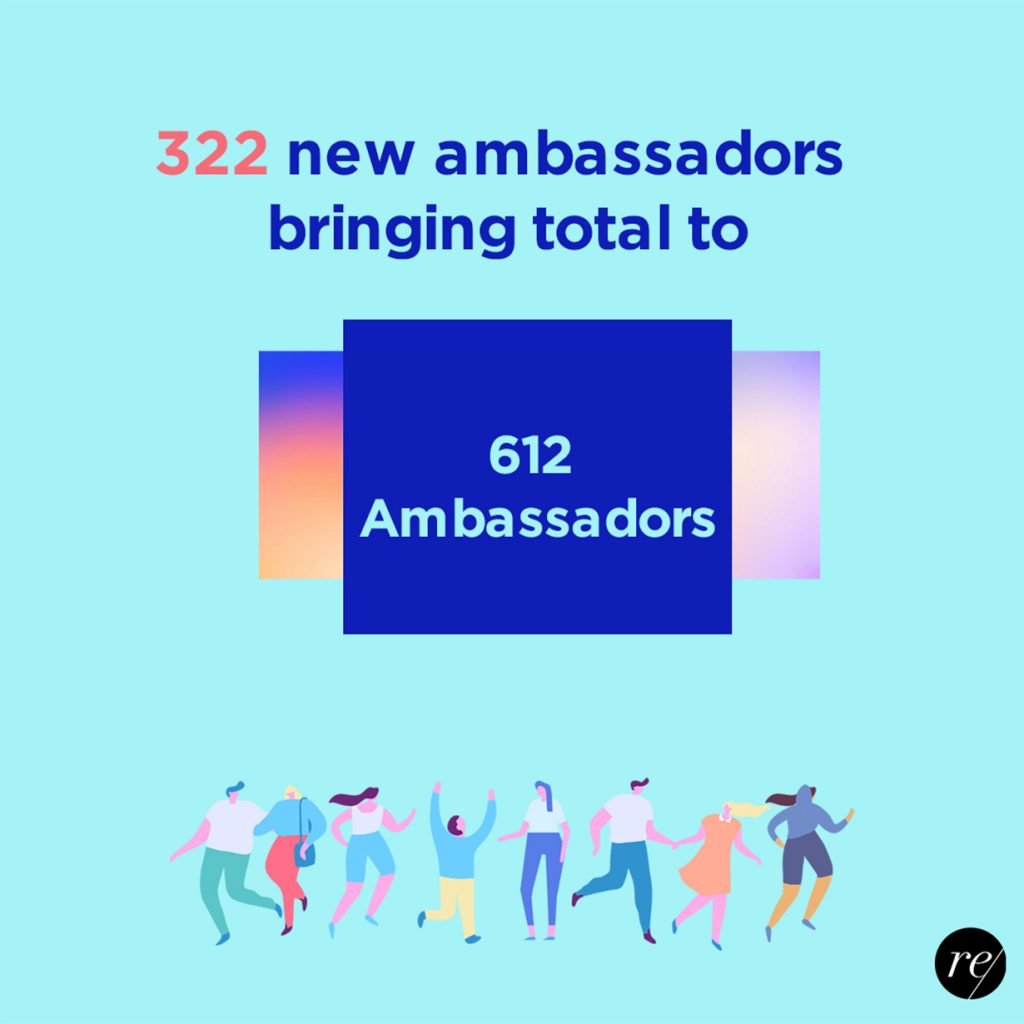 All in all, though a year that challenged like no other, 2020 was also a year finding community, taking initiative, and setting the stage for significant change within fashion. And 2021 is no different! Make sure you subscribe to our newsletter to follow and join in on our work as we fight to pass the Garment Worker Protection Act in California, demand profitable brands provide direct relief to garment makers still impacted by Covid-19, and continue to drive transparency in this trillion-dollar industry.