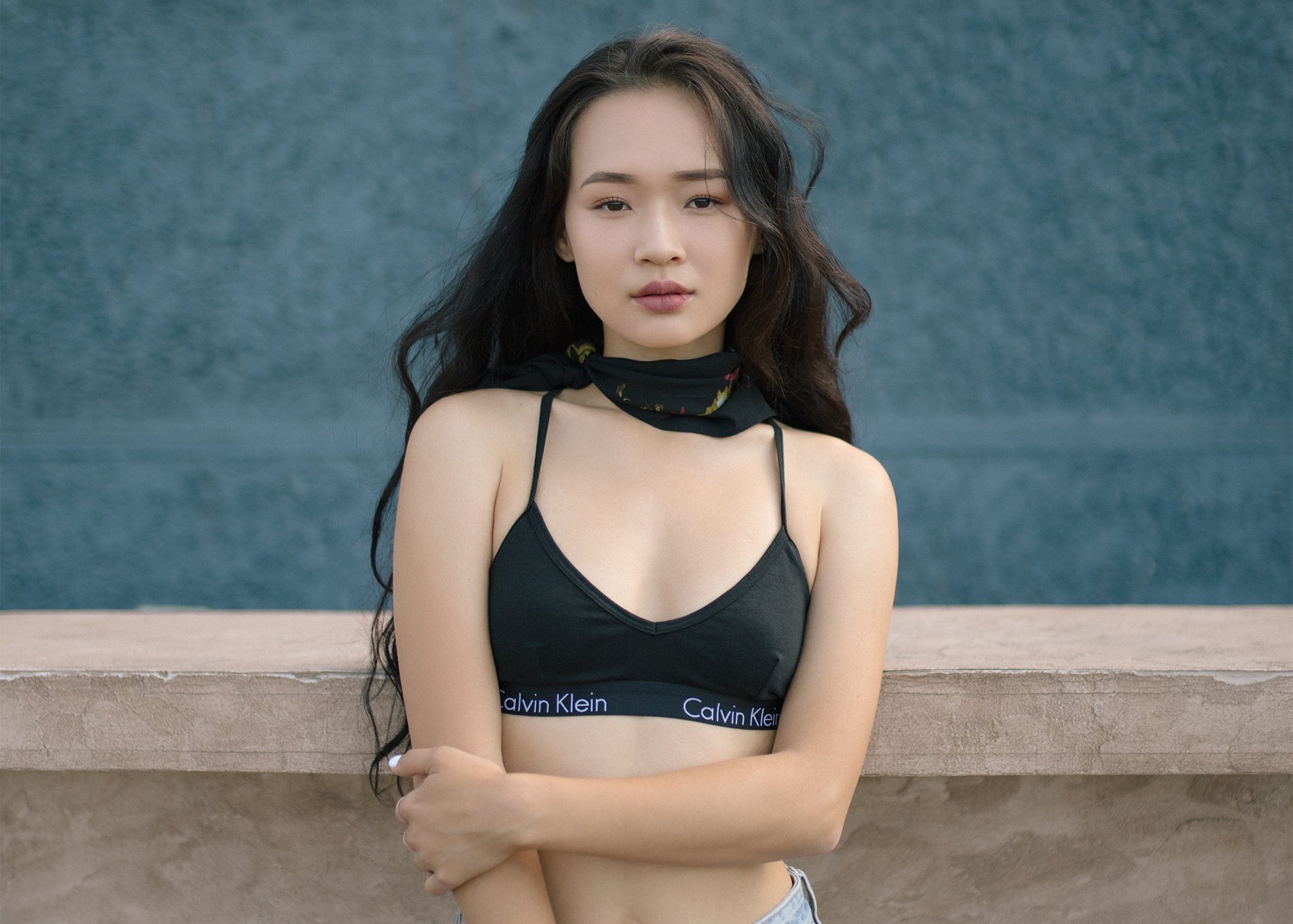 The Accord on Fire and Building Safety in Bangladesh helps ensure that ready-made garment (RMG) factories provide a safe environment for garment workers. The Accord was a response to the Rana Plaza collapse, which killed 1,133 garment workers and shifted global attention onto the hazardous working conditions endured by the men and women sewing the world’s clothing.

PVH (parent company of Calvin Klein and Tommy Hilfiger) was the first company to sign on to the original Accord in 2013 despite not having actually been involved in the disaster. The reason for this was because though no makers sewing for PVH were killed in the Rana Plaza factory collapse, the brand was already receiving heat following a fire at one of the brand’s contracted factories, “That’s It Sportswear” in Bangladesh. The fire broke out in 2010, three years prior to Rana Plaza, and resulted in 29 garment workers losing their lives. “That’s It Sportswear” also produced garments for JC Penney, VF Corporation, Gap, Abercrombie & Fitch, Carters, Kohl’s and Target.

Now, as the Accord faces its expiration and original brand signatories are being called on to extend and expand the Accord, PVH has yet to show its support.

PVH was a leader in protecting garment worker’s safety by signing on as the first signatory to the original Accord, and the brand has also more recently demonstrated ethical brand behavior when it committed to pay for cancelled orders during Covid-19 via the PayUp Fashion campaign. With this history in mind, the company’s silence is now deafening. Today, as brands have the opportunity to step up to ensure that the Accord is extended and expanded to protect worker’s physical safety in Bangladesh and elsewhere, PVH has decided to remain noncommittal. So we have to ask: what’s changed?

PVH’s 2020 Corporate Responsibility Report includes information about the Accord under a subhead titled “Workplace Safety,” demonstrating the brand’s acknowledgement that the Accord works in ensuring worker safety. Two bullet-pointed summations listed beneath a column titled “Notable Progress” state the following:

The report also notes that all suppliers (100 percent) “…will promote and maintain safe and healthy work environments.” The goal of this full and complete commitment to safety from suppliers is 2025. While it is commendable that nearly 90 percent of PVH factories have completed training under the Accord and that a majority percentage of issues in PVH factories were remediated, a continued support of the Accord is still needed to complete factory safety issues and complete the health safety training sessions at every PVH factory.

PayUp Fashion has publicly addressed PVH’s silent position on the Accord in an open letter to Chairman, Manny Chirico, noting his strong track record on human rights and social justice as the company’s CEO. Also noted in this letter is the fact that PVH was named one of the Most Just COmpanies by Forbes in 2017 while Chirico was bestowed the Responsible CEO of the Year LIfetime Achievement Award from Corporate Responsibility magazine in 2016. PayUp Fashion’s letter asks: “As CEO, you were known to fight to ensure “fair labor conditions” in your factories. And of course PVH was the first signatory to the original Accord agreement, which has kept more than 2 million garment makers safe in 1,600 factories over eight years. Has PVH’s new leadership abandoned the values that you worked to defend?”

Publicly tag @tommyhilfiger and @calvinklein with any of the following sample tweets, or craft your own:

Follow our Accord Brand Tracker to see which brands have committed to saving garment workers’ lives.