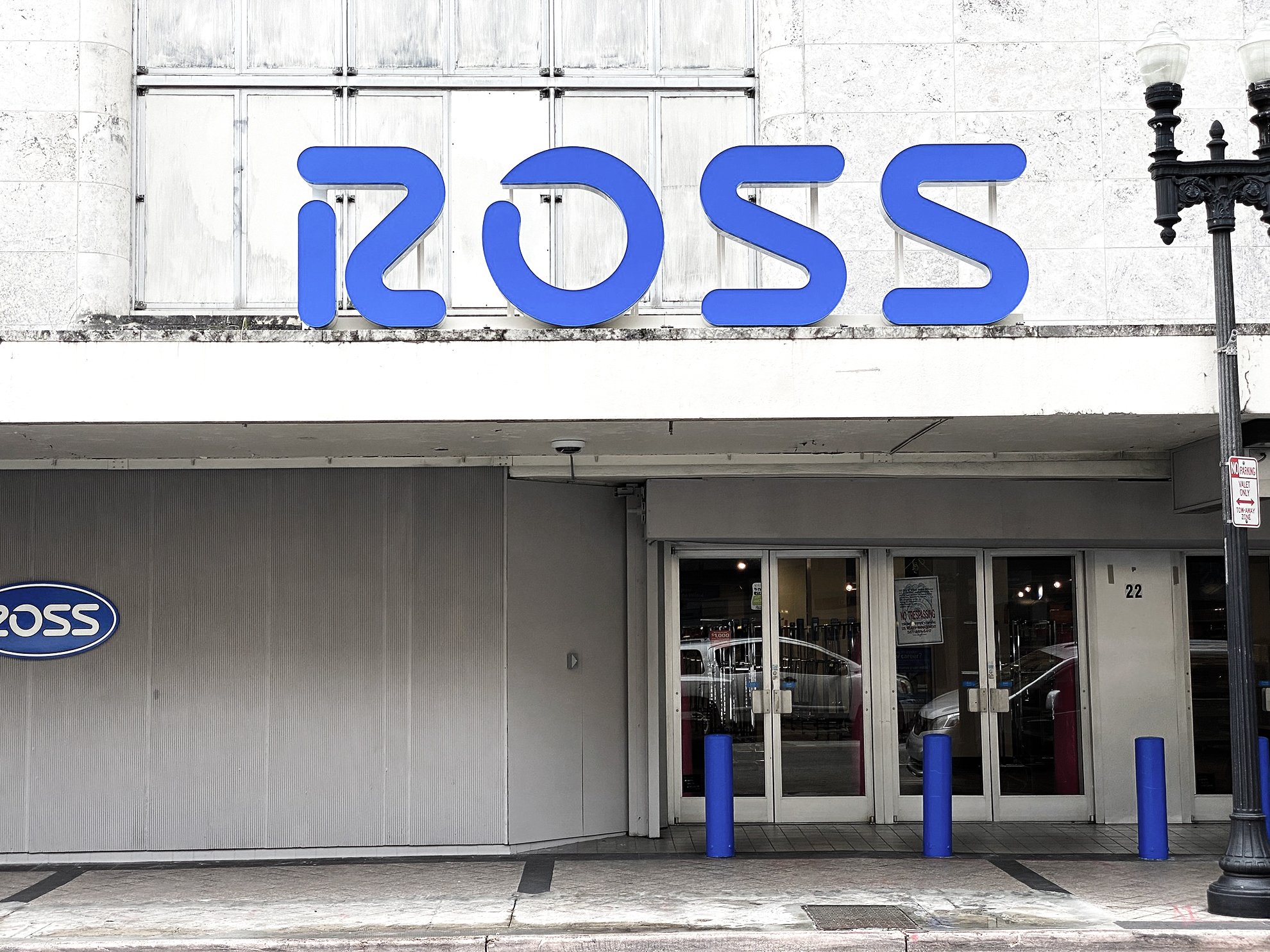 While fast-fashion is quickly being exposed to mainstream shoppers as the dirty business that it is, there still lies a labyrinth of secrecy behind the making of clothes. One of the greatest lies consumers are still buying is the belief that “Made in USA” ensures quality production and fair wages, supports local businesses, and is better for the environment.

The reality is that some of the greatest social and environmental abuses in the fashion industry are happening right here in the U.S. and are being perpetrated by brands many consumers love and trust. Los Angeles is the garment production capital of the United States with 45,000 workers suffering from a wide range of abuses in the workplace.

Sweatshops are not just a “third world” problem. They are pervasive in the apparel industry right here in America in 2020.

In 2016, the California Department of Labor (DOL) Wage and Hour Division reported on a crackdown of a subcontractor for Ross stores in which YN Apparel was ordered to pay $212,000 in back pay to 270 workers. The case findings showed that in order to pay workers in compliance with the Fair Labor Standards Act, the prices the contractors received from YN Apparel would need to have been three times greater, and that for YN Apparel to pay its contractors properly, they would need to have been paid twice as much by its retailer, Ross Stores.

This was a very clear example of how retailers, like Ross Stores, claim immunity from wage theft by simply claiming to pay manufacturers like YN Apparel and allowing them to manage the labor contracts. However, it is also clear that brands like Ross cannot possibly be supporting fair wages when they not paying their manufacturers adequately for the goods produced.

In an additional case in 2016, four Los Angeles Garment Worker Center members brought forward a wage claim against multiple brands, including Ross, and were awarded $849,104.13 in owed wages. In spite of the DOL crackdown, Ross was able to find a loophole in state law that freed them from liability and requirement to compensate the workers. The result? Workers are still waiting, over four years later, to receive the wages legally owed to them as Ross Stores refuses to pay up.

So what did conditions look like for these garment makers? Compensation of around $5.00 an hour for between 50-60 hours a week of work (California minimum wage at the time was $10.00 an hour), no overtime pay, workplaces infested with vermin, lack of access to clean drinking water, unsanitary restrooms, and lack of proper ventilation and air conditioning.

The apparel industry goes to great lengths to ensure that the commonplace reality of garment makers’ conditions is not common knowledge. Through the complicated labyrinth of the contracting system, the worst of offenders, like Ross Stores, are able to distance themselves from any direct involvement with sweatshops.

The Garment Worker Center* wants to change that.

Organized members of the GWC and their supporters have rallied to protest outside Ross stores over the past several years, spanning the coast with activations outside of Ross corporate headquarters in Dublin, California, all the way to the steps of Ross CEO Barbara Rentler’s penthouse in New York City. Not only does Ross ignore these demands for justice, they consistently increase their executive compensation and shareholder payouts (in 2019 Ross Stores reported profits of $1.6 billion) while the garment makers who sew their clothes continue to have their wages stolen from them every day.

You might be wondering how retailers can legally get away with these practices. Landmark worker protection law, AB633, passed in California in 1999 with the intention of preventing wage theft in the garment industry and creating access to justice for victims. But the layers of protection provided by the apparel contracting pyramid structure still allow for retailers and manufacturers to be insulated from liability.

If passed, a new bill, SB1399, written in 2020 by California Senator Maria Elena Durazo, will ensure that the piece rate system (still a common loophole to employ wage theft) is eliminated and that upstream multilateral accountability is established so that retailers and manufacturers can be held responsible for wage theft against garment workers making their clothing.

As long as retailers are not legally held responsible for the working conditions in the factories where their apparel is produced, garment workers will continue to suffer from the industry’s never ending “race to the bottom.”

The fast fashion industry is plagued with wage violations, excessive workload, physical and sexual harassment in the workplace, dangerous and unsanitary factories, and the immobility to advance above the poverty line.

As a consumer, you have the power to hold abusive retailers accountable. They need to #PayUp. Use your voice, withhold your dollars, and tell the stories of the exploited garment makers so that awareness, concern, and support can grow.

* Leading the anti-sweatshop movement in Los Angeles is the Garment Worker Center (GWC), who, as an organizing body, works directly with garment workers to provide leadership training, organize demonstrations, and partner with legal aid organizations in representing workers’ cases. The GWC “develops leaders who demand enforcement of strong labor laws and accountability from factory owners, manufacturers, and fashion brands. We center immigrant workers, women of color, and their families who are impacted by exploitation in the fashion industry.”

Get involved with the GWC and support their campaigns!

RBT is a New York fashion veteran having spent over a decade working alongside luxury designers. Observing the crazy injustices up and down the production chain, she hopped over to the west coast to pursue a masters in Sustainable Leadership and is bringing the #wearyourvalues campaign on strong in Los Angeles. She is a proud mama, eager vegan, avid gardener, and a devout ethical fashionista!