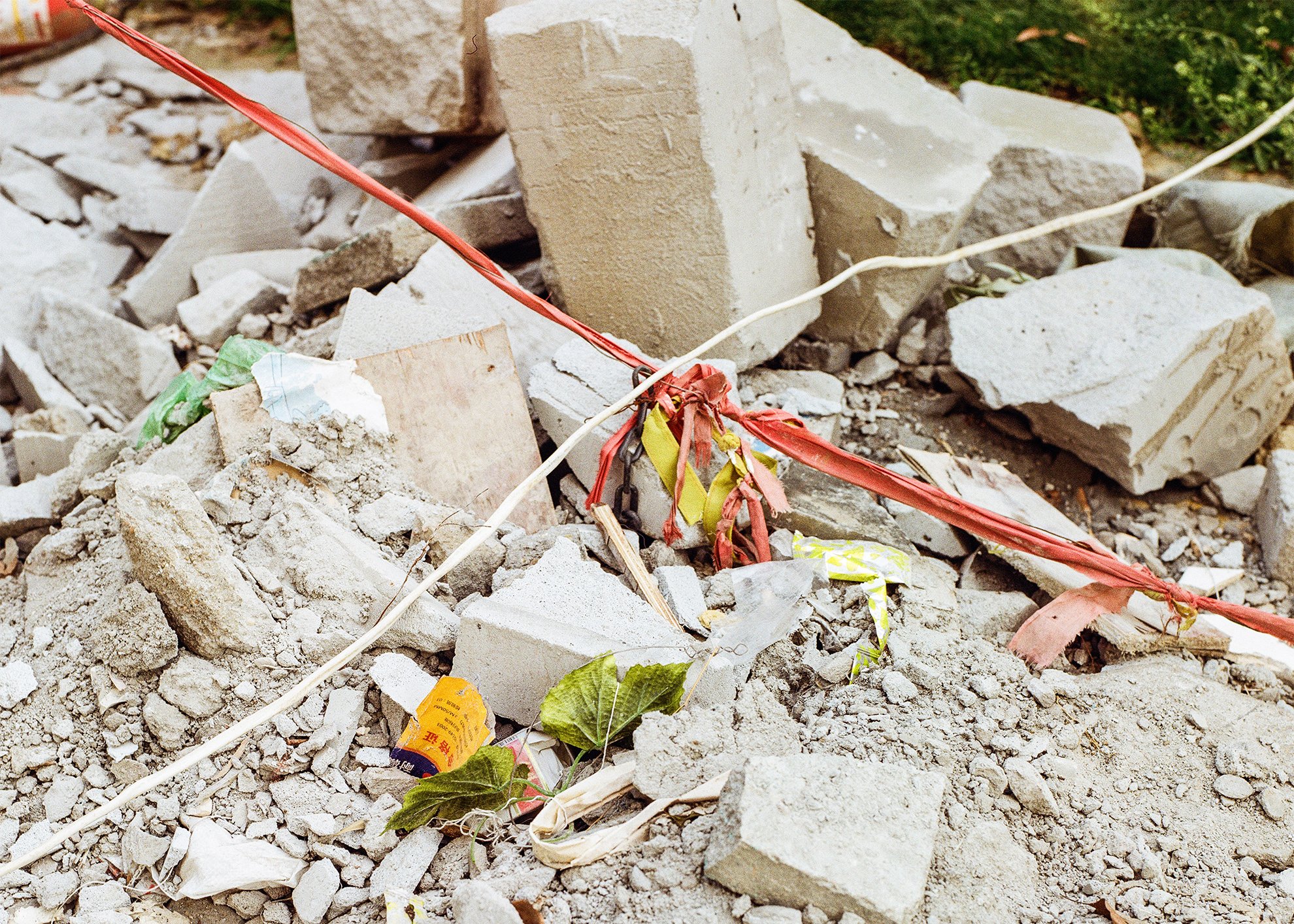 The Bangladesh Accord on Fire and Building Safety, the groundbreaking initiative that has made garment factories in Bangladesh significantly safer for more than two million Bangladeshi garment workers since May 15, 2013, is set to expire on August 31st, 2021. Before the Accord was put into place, hundreds of garment workers died in numerous factory accidents that could have been preventable had building infrastructure been up to code — making its expiration an acute moment in history should it not be extended and expanded at the end of this month.

What’s made the Accord more successful than any previous initiatives is the fact that it’s the first legally binding agreement between apparel brands from around the world sourcing in Bangladesh, and unions both Bangladeshi and international. The Accord legally requires brands to disclose the names of their supplier factories and requires independent building inspections on fire, electrical and structural safety, as well as worker rights training and safety standard reviews. Representatives of the unions and the nearly 200 brands that signed the last iteration of the Accord have been negotiating for months to create a new initiative that upholds the legally binding agreement between brands and unions so essential to the Accord’s success — but many brands are waffling on signing onto that new legally binding agreement. Some of the biggest brands remaining silent about sharing legal responsibility for the safety of the garment workers — H&M, Tommy Hilfiger (PVH), Zara (Inditex), Benetton, C&A, Carrefour, Joe Fresh (Loblaw), LPP, Mango and Primark — also have a history of sourcing from Bangladeshi factories that have been the site of numerous preventable and fatal accidents that, for the most part, occurred before the Accord was first signed on May 15th, 2013.

Among the world’s leading apparel manufacturing nations, Bangladesh had the highest number of fatal apparel factory accidents before the Accord was signed on May 15th, 2013. Workers’ rights organizations called these factories deathtraps. Some of the fatal accidents made the news, but very little was written about the brands sourcing from these factories until 2012, when the Tazreen Fashions factory fire killed over 100 workers. Of the brands not currently supporting the Accord extension and expansion, fatal factory accidents that took place before the original Accord was put into place include:

In 2005, the Spectrum factory in Savar, built on a former swamp, crumbled to the ground after being triggered by a boiler explosion on the first floor. 64 workers who were buried alive, died. Brands that sourced from Spectrum included Zara (Inditex) and Carrefour.

In February, 2010, a fire at the Garib & Garib sweater factory broke out from an apparent electrical short circuit that also disabled the emergency lighting. The fire spread quickly because all the windows were sealed shut. Workers trying to escape were met with boxes blocking stairwells, metal structures obstructing access to the roof, and padlocks on two of the building’s three gates. 21 workers died of smoke inhalation. H&M was one of the brands buying from the factory. A spokesperson from H&M had said the company had audited the factory as recently as October 2009 and found no serious fire safety problems.

A month later, a light fire alarm went off at Matrix Sweater Limited factory, a supplier for Zara (Inditex Group), set off by a light that exploded. Many of the factory’s 3000 workers rushed to escape from the seven-story building, which had boxes blocking the stairwell and lacked a fire exit. One worker was killed in the stampede.

In December 2010, a fire at That’s It Sportswear, a garment factory in Ashulia, killed 29 people. The factory manufactured garments for PVH’s Tommy Hilfiger.

A boiler exploded at the Eurotex Limited factory in old Dhaka on December 3rd,, 2011. Two women garment workers were trampled to death. One worker reported that at first the gates were open, but were closed by a factory manager, who urged people to return to work and swore that nothing had happened. This witness claimed that the deaths resulted from workers rushing back up the stairs and pushing back against those coming down. Tommy Hilfiger (PVH) and Zara (Inditex) sourced from this factory.

Less than a year later, a fire at Tazreen Fashions factory killed 112 workers. The fire, caused by exposed wires, started on the first floor. The deaths were due to narrow building exits and the fact that all staircases in the factory led to the ground floor where the fire raged. Tazreen Fashions made clothes for C&A.

In January 2013, Smart Exports Garments factory in Dhaka, which supplied clothing for Zara, Leftie’s and Bershka—all Inditex labels—under a subcontract, experienced a fire that killed seven workers, including teenage girls, because the factory lacked fire extinguishers, emergency exits, and did not train workers to take proper safety measures in case of fires.

Three months later, Rana Plaza, a building in Savar with five garment factories inside, collapsed due to structural failure. The collapse killed 1,134 garment workers and is considered the deadliest garment factory accident in the world. At the time, manufacturers at Rana Plaza were making clothes for Zara (Inditex), Benetton, C&A, Carrefour, LPP, Primark, Joe Fresh (Loblaw), and Mango.

On May 8th 2013, a fire at Tung Hai Sweater Limited in Mirpur killed seven people. Tung Hai was a long-term supplier for Primark.

According to Amin Amirul Haque, president of the National Garment Workers Federation in Bangladesh: “The Bangladesh Accord has shown that it has the elements needed to bring real change to garment factories in Bangladesh. Why does it take so long for brands to agree on a new safety agreement that safeguards a system that has prevented many workers’ deaths and injuries over the past eight years?”

C&A, H&M, Primark and Zara (Inditex) have considerable negotiating power for the new safety agreement in Bangladesh because they have over 75 supplier factories in Bangladesh and/or are directly representing other brands at the negotiating table for the new Accord agreement. To date, these brands are not publicly using that power to ensure that a new, legally binding agreement is signed by a majority of Accord brand signatories. If they continue to walk away from a new legally binding safety agreement, they will undoubtedly continue to have blood on their hands.

Visit Our Accord Brand Tracker