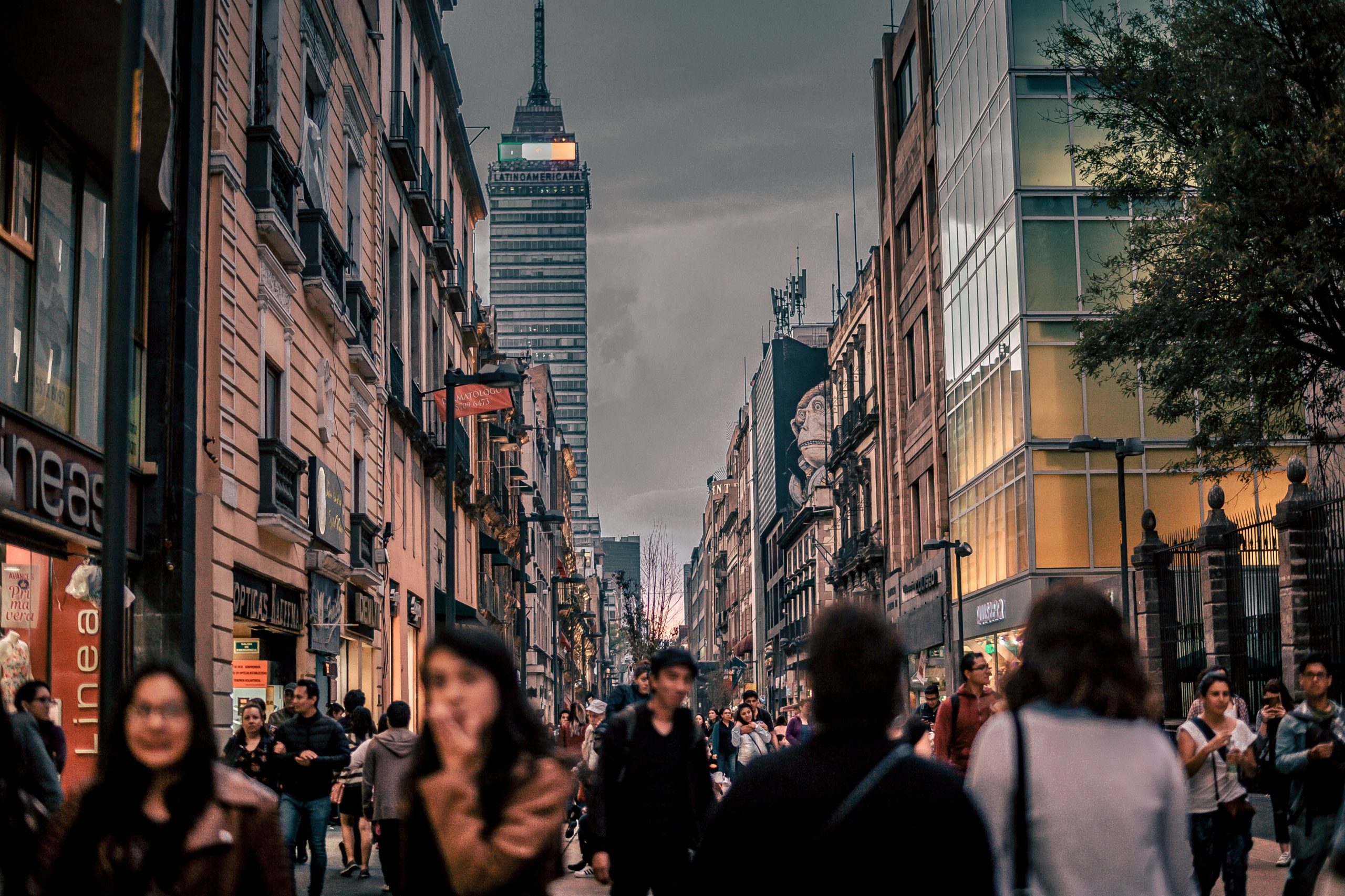 In Remake’s latest film, “Made in Mexico,” students and activists met face-to-face with the women who make our clothes just south of the border. They listened to their stories, shared in their emotions and connected at the most basic level, as women trying to make it in this big world.

With the release of the film, we decided to investigate what the biggest hardships and obstacles that these women face working in the country’s maquiladoras.

A maquiladora also known as a maquila is a factory in Mexico run by a foreign company that imports raw materials and exports manufactured products back to that country, often the US, on a duty-free and tariff-free basis.

Though the first maquiladoras popped up in the 1960s, they had a period of increased growth throughout the 1990s. In 1994, the North American Free Trade Agreement (NAFTA) was signed and the value of the peso dramatically decreased, making Mexico even more appealing for American brands trying to cut the cost of production. While maquiladoras were already growing in number, in the next five years nearly1500 more opened, an unprecedented rate.

It wasn’t long before worker abuses were exposed. In 1996, the Human Rights Watch published a report which found that maquiladoras discriminated against the hiring of pregnant women. Major US-based companies went so far as to require female job candidates to undergo pregnancy testing and asked them invasive questions about their contraceptive use, menstrual cycle and sexual habits in order to screen out pregnant women and deny them jobs.

Pregnancy-discrimination continues to be an obstacle for female garment workers in Mexico and throughout the world.

As globalization increased, American brands sought out cheaper and cheaper labor to increase their profit margins. This lead to increased competition for Mexican maquiladoras. Much of the US’s garment production was moved into China and later to countries like Bangladesh, Cambodia, Vietnam and Myanmar. Today, the majority of products manufactured in maquiladoras are electronics and auto parts.

However, apparel production continues in Mexico with companies like Levi’s and Dickie’s manufacturing clothing inside maquiladoras. In fact, Mexico is the largest supplier of men’s jeans to the US, responsible for 40 percent of those, Nate Herman, SVP of supply chain at the apparel association told CNBC in 2017.

So what conditions do the women who make our clothes inside maquiladoras work in? What problems and abuses do they face? Are they making a living wage? Gathered from Remake’s own interviews in Mexico and research studies on the country’s garment sector, below are the biggest issues maquiladora workers face today.

The Right To Unions

The right to form independent unions is a constant struggle for maquiladora makers. While unions exist, they’re created to protect the factories, not the makers. These are known as “protection unions” and they make profits from employers who sign collective bargaining agreements without makers’ knowledge and consent. When maquiladora makers try to register independent unions or strike, they’re often fired.

Low wages enforce a cycle of poverty, often from generation to generation. Much of the maquiladora workforce is made up of young women from rural areas in the country who come to border cities to seek work or future entry into America. They take poor-paying jobs at maquiladoras because they often don’t have any other options and must feed their families. The country’s minimum wage increased this year to about $5.10 a day or 102.68 pesos, but it’s still far from a living wage. One maquiladora worker told Public Radio International that she spent half of her $7 a day wage on wood to keep her cinder block home heated.

Sexual harassment and pregnancy discrimination continue to plague female workers. According to an article in the San Diego Free Press, women are still required to take regular pregnancy tests and are sometimes fired if they become pregnant. Oliva, one of the women in the “Made in Mexico” film, said she saw a young woman groped by a supervisor at a maquiladora. “It traumatized me. I knew I had to speak up, but I had no one to speak up to.”

Workers often work long hours, sometimes with forced overtime. Most work 10 hours a day, six days a week if not more. Remake’s reporting in Mexico found that women often take caffeine pills and energy drinks to keep up with all the work. This can lead to an accelerated heart rate and even cardiac arrest.

Many workers often develop health conditions related to maquiladora work. Another woman in the film, Reina, a former child worker turned activist said she personally witnessed women’s faces and hands stained and discolored by the chemicals used inside the garment factories. She suffers from respiratory illness from breathing in fibers, while Oliva developed carpal tunnel syndrome from working in maquiladoras for 15 years. “If a woman tried to report that she became sick as a result of her working in the factory, she would be fired and the factory owner would face no consequences,” said Sara, another woman interviewed in Mexico.