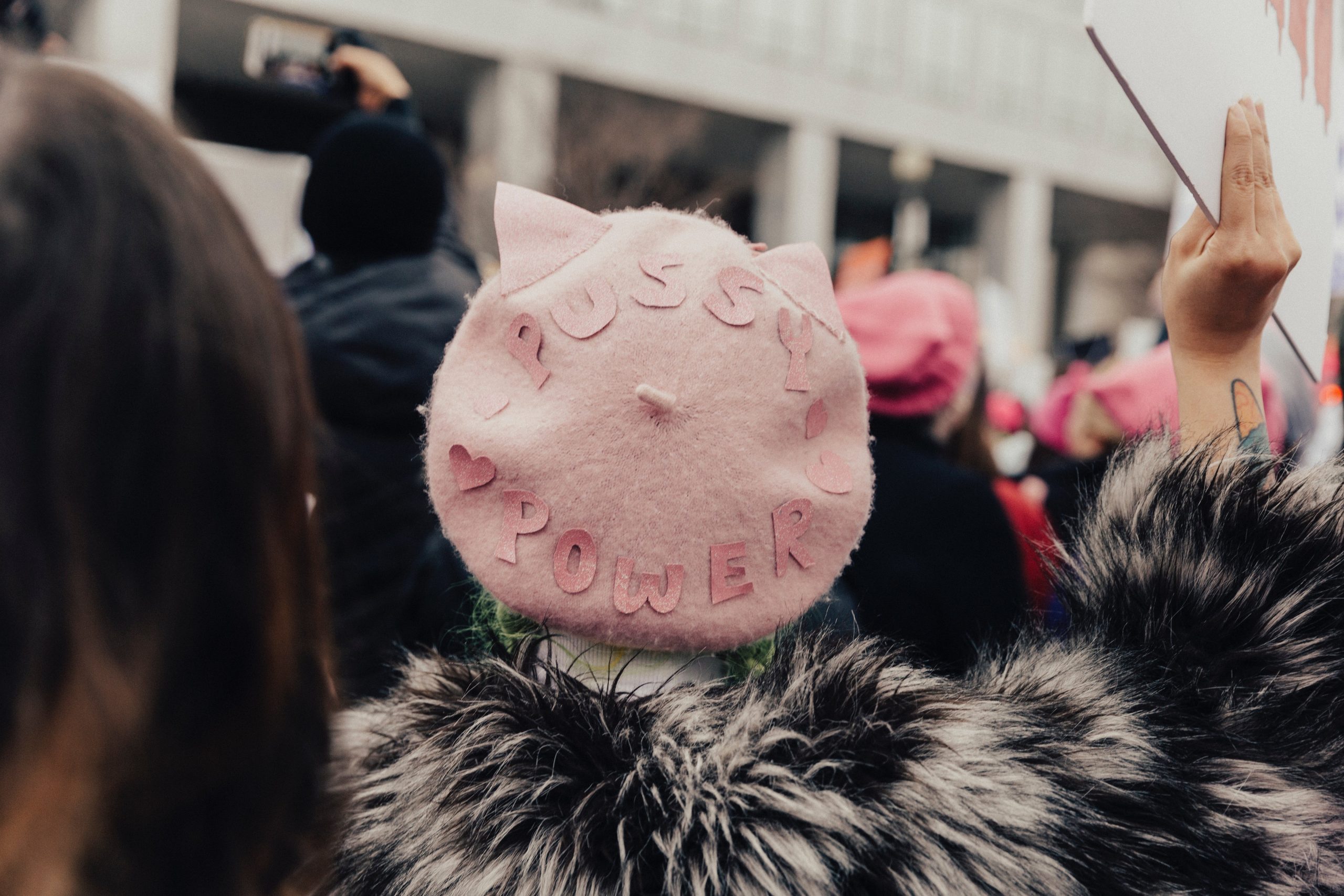 Ivanka Trump looked radiant in a simple blue dress, sipping coffee with her Ethiopian hosts on the first stop of her four-day trip promoting the Trump Administration’s new Women’s Global Development and Prosperity Initiative. The new program aims to support three main principles in developing countries: “women prospering in the workforce, women succeeding as entrepreneurs and women enabled in the economy.”

For anyone who cares about sustainable business practices, these are certainly worthy pillars to support. Ivanka visited a traditional weaving loom at Muya, a traditional crafts manufacturing center in Addis Ababa. But while pictures circulate of a beaming Trump attempting the traditional craft, the reality of working conditions for women in Ethiopia doesn’t lend itself so readily to photo ops.

Ethiopia is one of the last-gasp destinations as cheap labor options dwindle for fast fashion brands, and the country continues to be rife with labor abuses.

In fact, there is another level of irony in her fashion choices for the trip: J Crew, Zara, Tommy Hilfiger, Calvin Klein and more have chosen to manufacture in Ethiopia for their cheap labor. “As labor, raw material and tax costs rise in China – the world’s dominant textiles producer – the Horn of Africa country is scrambling to offer a cheaper alternative, and go up against established low-cost garment makers like Bangladesh and Vietnam.” According to Reuters, “Workers interviewed by the WRC reported facing a raft of abuses: draconian wage deductions, with workers losing several days’ pay for such offenses as drinking water at their work stations; degrading verbal abuse from supervisors; pregnancy discrimination, with hiring managers at one factory manually probing the bellies of job applicants; and forced and unpaid overtime, among other rights violations.”

Every brand sourcing from Ethiopia has a code of conduct prohibiting such abuses, which they all claim to strictly enforce – an illustration of the distance between corporate rhetoric and shop-floor reality.

We can hope that the Trump administration’s new initiative will address some of these conditions, but Ivanka Trump will have to earn her credibility as an advocate, given that she herself has been alleged to use dubious labor practices for her shoe company. Huajian, a factory in Dongguan China where her shoes are manufactured “has had occasional brushes with Chinese labor laws,” according to The New York Times. “In 2014, Li Jianguo, a worker, sued Huajian, saying he worked 104 hours of overtime per month and was not paid for it. Huajian acknowledged in that case that the worker had been putting in 52 hours of overtime per month, according to the text of the court verdict, and agreed to pay him for that.”

With these allegations in the backdrop, Ivanka Trump will need to back up her words and gestures with action in support of Ethiopian workers and of feminist goals more consistently.

Her current image-projection stands in contrast to her deafening silence not just on her father’s p—-y-grabbing insults toward women, but on his policies impacting women worldwide. Headlines such as “How Trump Signed a Global Death Warrant for Women” started appearing soon after he took office. As the Guardian reported, “on his very first Monday morning in office, Donald Trump effectively signed the death warrants of thousands of women. He reversed global progress on contraception, family planning, unsustainable population growth and reproductive rights. His executive order even has implications for the battle against HIV, tuberculosis and malaria.” By cutting off aid to family planning clinics the policy would effectively force women from Nepal to Namibia to seek lethal black market abortions. “It is an unprecedented attack on women’s rights – it goes deeper than abortion,” said Ulla Müller, president and CEO of EngenderHealth, a leading advocacy organisation.”

Given these realities, Ivanka, as intelligent, attractive and gracious as she may be on a personal level, seems a strange choice as an ambassador of women’s empowerment at home or in the developing world. As Gloria Steinem, told Refinery29 in 2017: “Nobody on earth thinks [Ivanka Trump is] a feminist, are you kidding me?”

Currently, mixed reviews of Ivanka’s mission are circulating on Twitter:

@theguardian: ”#IvankaTrump’s superpower is that she believes her own spin. She seems genuinely to see herself as a champion of women – despite the fact that she has remained silent as her father has systematically attacked women’s rights.”

Let’s hope that this new initiative is a positive step forward for Ivanka’s role in her fathers administration and not just a superficial attempt to compensate for her feeble stance towards women in the past.

Alice runs a sustainable jewelry blog, Goodbern. On her blog she recommends brands, reviews products and shares her life. As a Remake Ambassador, Alice contributes movement-building content and wears her values by choosing to buy from sustainable brands.