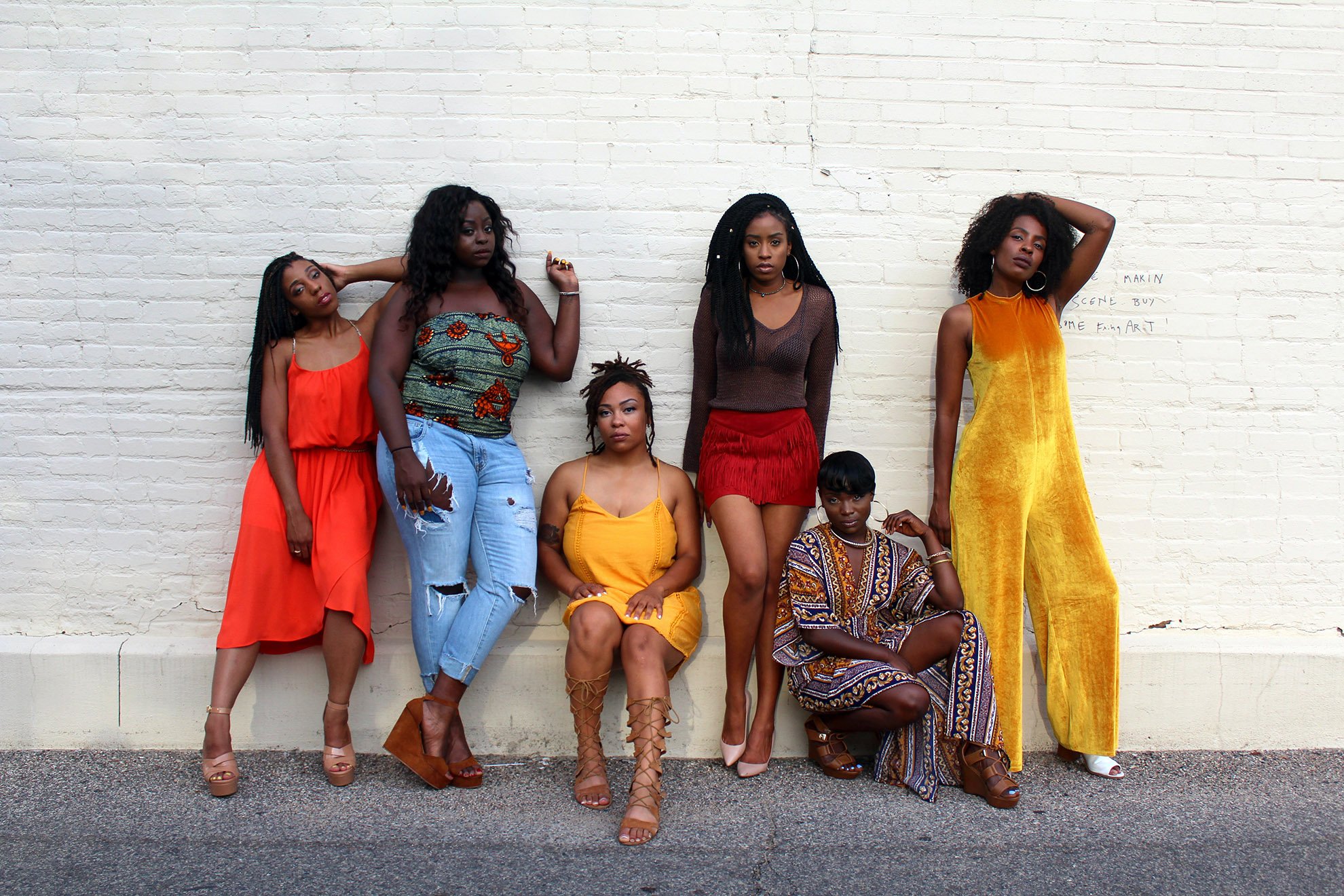 With the recent deaths of George Floyd, Breonna Taylor, Ahmaud Arbery, and Tony McDade, racism has moved to the forefront of many of our conversations. America and many other colonized countries were founded on racism. Therefore, it is no surprise to discover that racism is also the foundation for almost every profitable industry within these countries.

The fashion industry is the perfect example of a profitable industry linked to racism. According to the U.S. Congress Joint Economic Committee, fashion is a $2.5 trillion global industry. In the United States alone, consumers spent nearly $380 billion on apparel and footwear in 2017.  Most retailers in this industry have adopted a fast-fashion model, which has contributed to its high profits. Fast-fashion retailers maximize profits by cutting labor and production costs. This model depends upon the exploitation of black and brown communities.

Environmental Racism is the disproportionate impact of environmental hazards on people of color. In order to keep production costs low, fast-fashion companies use environmental racism to their advantage.

Throughout the entire lifecycle of a garment, communities of color face environmental hazards. Starting with production, garment workers (predominantly women of color) are exposed to toxic fumes and inhale fabric dust, which can lead to serious health problems.

During the dyeing process, runoff of chemical dyes end up in water sources communities of color depend on for survival. In China, 70 percent of the rivers and lakes are contaminated by 2.5 billion gallons of wastewater from the textile and dye industry. The documentary River Blue explores fast-fashion’s effects on major rivers in China, India, Bangladesh, Indonesia, and Zambia. The water in these rivers has become a public health crisis with a high incidence of cancer and gastric and skin issues afflicting those who work in the industry or live nearby.

At the end of a garment’s lifecycle, the garment will often end up being donated to a thrift store. Items that do not sell at the thrift store, often get shipped overseas to black and brown countries. The U.S. exports over a billion pounds of used clothing every year — and much of that winds up in used clothing markets in sub-Saharan Africa. These items often will end up in a landfill or be sold in a marketplace at extremely low costs, which stifles the growth of the sub-Saharan African fashion economy. The influx of secondhand fast-fashion items arriving in these counties has become a problem which has led to three East African countries initiating a ban against receiving secondhand clothing from the US.

Throughout history, black and brown labor has been exploited and devalued. There are many ways fast-fashion companies have benefited from systemic racism. Fast-fashion companies continue to legally get away with not paying garment workers livable wages, workers are not guaranteed safe working conditions, and more recently, brands have cancelled orders due to Coronavirus, which means workers are not even guaranteed wages for work they have already completed.

People of color are doing the majority of the work, while white CEOs are reaping the benefits. This model has been adapted from the colonial structures of the past and major clothing brands use the same trade routers from 150 years ago.

Fast-fashion companies have also devalued people of color by stealing their designs. For example, in 2019 a black independent designer discovered Fashion Nova stole her crochet design. Designer Luci Wilden states, “…not only are they stealing my design, but they’re using it to exploit people and profit from it.” This is one of the many instances where a BIPOC designer was not compensated or given credit for an original design.

For an industry that relies so heavily on people of color for its success, it is disheartening to see a lack of BIPOC representation when it comes to marketing and operations. This lack of diversity is very apparent in fashion. We notice it in racist ads, on the runways, and more importantly, we notice it in the boardrooms.

Fast-fashion and racism are so intertwined, that the system must be dismantled for positive change to happen. Brands need to stop practicing performative allyship through the posting of black Instagram squares and actually work towards true systemic change. Some of the ways this is possible is by diversifying leadership in the fashion industry; fighting for garment workers rights, intellectual property protection, and environmental justice; investing in minority communities; and committing to transparency and sustainability.

Tyler Chanel is a conscious lifestyle blogger and ethical fashion model based in Los Angeles California. Her blog and Youtube Channel, Thrifts & Tangles, provides educational tips to inspire others to give secondhand shopping, sustainability, and their natural selves a chance.