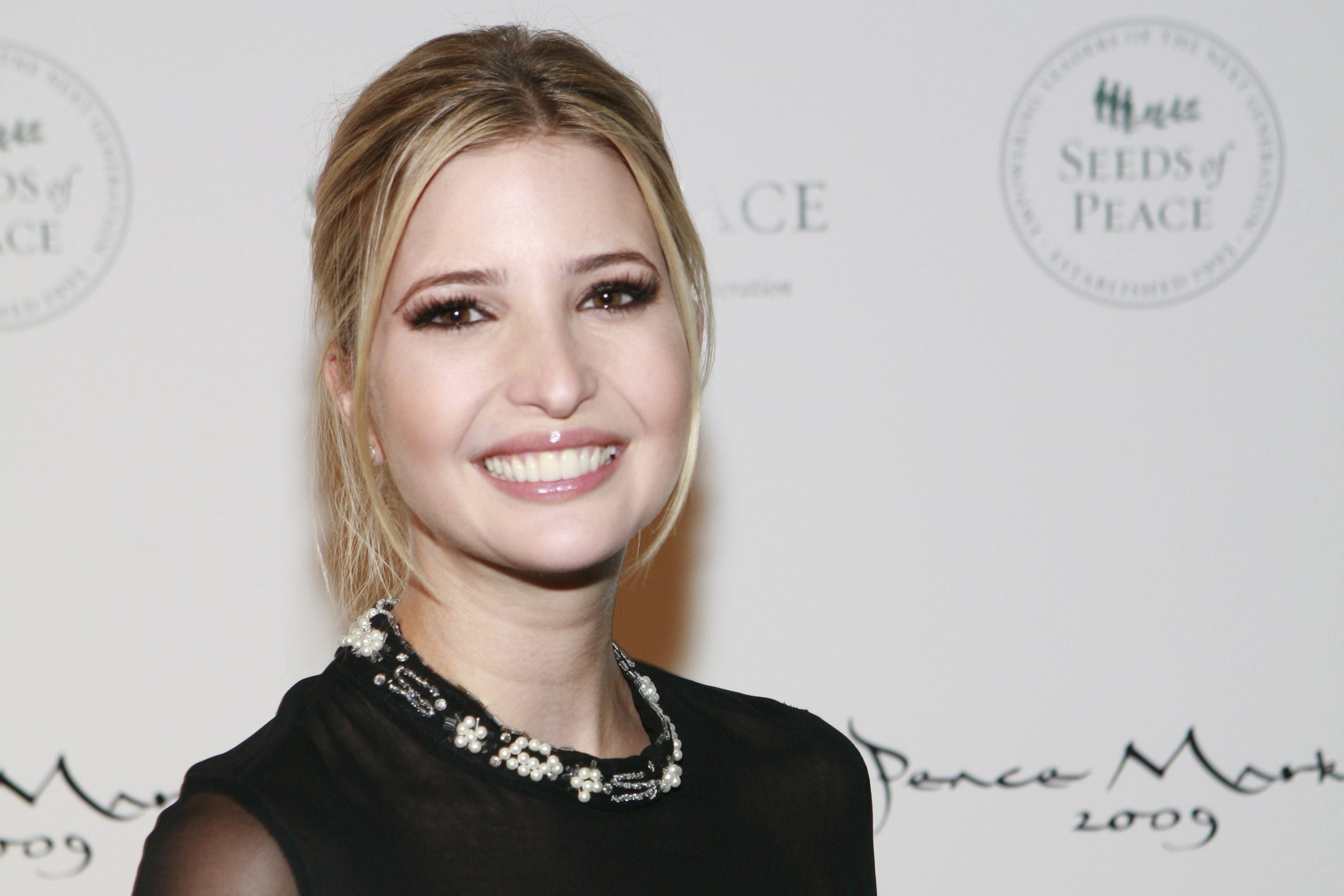 “Quality for me is key, and this stands true in every facet of my business from real estate, hotels, to fashion.” – Ivanka Trump

Ivanka might have an eye for the finer things, but when it comes to her namesake fashion line, there are alternative facts.

This runway season, fashion’s hottest trend is dropping Ivanka Trump’s line from department stores. And while it’s not because of her politics, (it’s always a numbers thing), liberals are congratulating stores like Nordstrom and Neiman Marcus for dumping Trump through the Grab Your Wallet campaign. At this point, she claims she’s divested from her businesses anyway, but that’s not enough to absolve her of her fashion sins.

I decided to do my own research and here are 5 (non partisan) reasons that have me saying, “Girl, Bye” until things change.

Collaborate with the independent and smaller designers you clearly admire, rather than copying their designs.

2. She has a woman problem.

Remember the viral photo of Ivanka sitting at the Oval Office desk flanked by Justin Trudeau and her father to announce the launch of the US Canadian Council to provide support for women in the workplace?

Her entire brand is built around #WomenWhoWork which, “celebrates the modern working woman” but let’s not forget that most of the people behind our fashion are also women, often with limited to no advancement opportunities.

Start a women’s advocacy program within the Ivanka Trump brand. Give factory makers opportunities to advance into supervisory roles, access to education, maternal healthcare and childcare support. Brands like People Tree and Reformation have shown us there are many ways to extend women’s empowerment messages to the makers of our clothes.

If you like working from 14-hour days, sleeping in bunk beds with your coworkers, and waiting until whatever date your employer feels like paying you to get your check, then come on down to the Huajian factory where Ivanka Trump’s shoes are made and get yourself a terrible job. “We worked until after three in the morning, we then start the next day at 9:15,” said one worker. “It’s a garbage factory,” said another. Ivanka and Marc Fisher, who held the licensing agreement with her brand, have been radio silent on these allegations.

Most celebrity endorsed products – from Ivanka’s line to JLo – rely on licensee agreements with little to no connection to manufacturing. Made in China or Vietnam does not have to equate to sweatshops. There are many good factories in Asia. Trump’s brand should take the investigative reporting and images from the inside of the factories seriously. She could rebrand herself as an ethical fashion leader like Emma Watson, step up transparency and oversight, and invest in the safety and well being of the people making her fashion.

Did you know that nothing Ivanka Trump puts out is made in the US, it’s mostly made in China and Vietnam?

Create an American-made collection to close the obvious gap between, “do as I say, not as I do.”

Ok for real, can we not use political platforms, interviews, and events to promote a jewelry line? Let’s also not forget when Kellyanne Conway was schilling Ivanka’s stuff on TV.

If the Ivanka Trump’s line turns around tomorrow and changes their ways on the above, I will be the first to eat my ethical shoe, but until then, I think it’s safe to say we’re all better off investing in more ethical, sustainable options.

What do you think?

Kat Eves is an inclusive wardrobe stylist dedicated to helping people find their fashion pulse and feel great in their bodies. She's passionate about making ethical fashion more accessible for people of all sizes, shapes, and incomes. When not styling, she's writing on TheStyleEthic.com or posting to Instagram @StyleEthic.