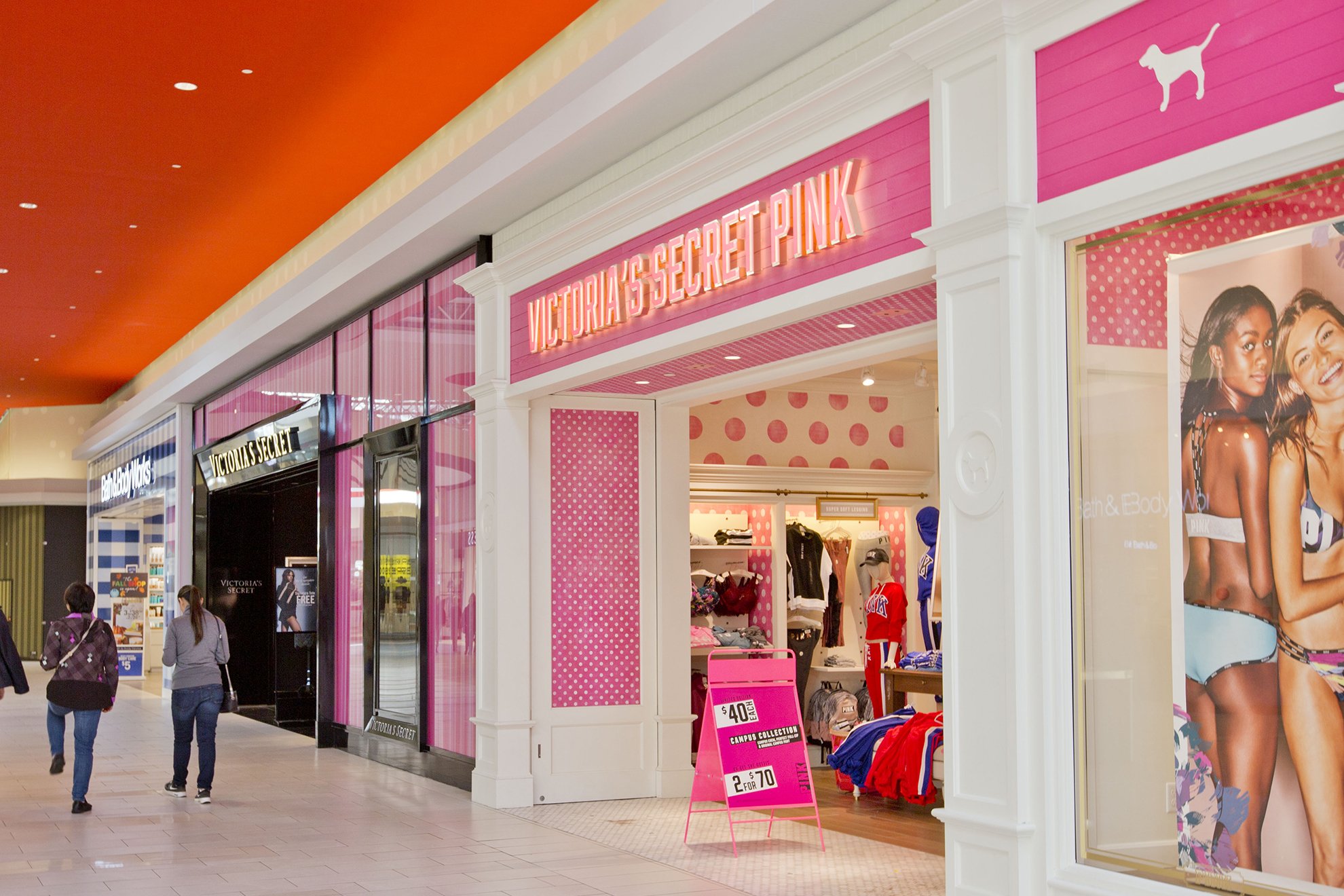 This spring, fashion brands withheld billions of dollars globally for cancelled orders that had already been produced and sewn by the hands of makers in places like Sri Lanka, Cambodia, and Bangladesh — the result of which has led to civil unrest as garment workers protest for due wages, endure housing and food insecurity, and face layoffs with no form of financial safety net. However, new disturbing reports have made clear that even for those garment workers who have been able to maintain their jobs and some semblance of wages, the threat of health and safety looms large overhead. Once again brands, as well as governments and manufacturers, have favored profit over people.

According to the Free Trade Zones & General Services Employees’ Union (FTZ Union), the Sri Lankan garment industry has not been properly monitored since the first COVID 19 case was recorded there this February. “We proposed [a] tripartite task force—appointed by the Labour Ministry—to establish Health Committees to monitor guidelines set by health authorities and [insure that] precautionary measures [were] taken at factories,” said FTZ Joint Union Secretary Anton Marcus. “Sadly, the Labour Department has not enforced these steps and has allowed employers to act as they please.”

“Act as they please” has meant doing nothing during the coronavirus’s first wave to change the crowded working conditions in garment factories. Meanwhile, employers downsized their workforces, leaving remaining employees and non-union temporary workers to sew faster for longer hours at reduced wages. As soon as the virus was under control, “there was negligence,” shared Sahila Dandeniya, Executive Director of Standup Movement Sri Lanka. “Mask-wearing was not practiced by all.” The lack of health and safety protocols implemented in factories is now making its repercussions known, with the South Asian country undergoing a second wave of coronavirus outbreak.

Brandix, Sri Lanka’s largest apparel manufacturer, makes clothes for some of the world’s biggest brands, including Gap, Calvin Klein, L Brands, and PVH. In September, Brandix flew 48 workers from one of their factories in India to Sri Lanka’s Western Province on a special chartered flight. The company claimed to have followed all mandatory government regulations related to COVID-19; but it was later revealed that no public health inspectors had supervised the workers’ quarantine process. At the beginning of October, over 500 of the 1,400 workers tested at Brandix’s garment factory cluster in Minuwangoda, a town in Western Province, tested positive for COVID-19.

“We understand L Brands to be the exclusive buyer from this factory,” shared Laura Gutierrez, Field Director (South Asia) at the Worker Rights Consortium. L Brands includes Victoria’s Secret and PINK. When Gutierrez spoke to L Brands about the outbreak and what the apparel company might do to assist in keeping its garment makers safe, the response proved to be far from proactive. L Brands’ response, summarized, was that “Brandix had the situation under control.”

The problem with this response is two-fold. Firstly, Brandix did not have the situation under control. To date, over 1,000 of the 1,400 workers at the Brandix factory have tested positive for COVID-19. Secondly, a second wave of COVID-19 cases has flooded Sri Lanka, and the number of infections at Brandix’s Minuwangoda cluster has grown to over 4,400, more than half the country’s growing total. “You have to look at the scope of the outbreak. We’re no longer talking about one factory, but an entire region of a country — workers’ families and the surrounding residential areas. That is the other challenge here,” stated Gutierrez.

Gutierrez’s point is a vital one, and it’s one that a local coalition of unions hoped to solve by sitting down with the manufacturer’s association, JAAF (Joint Apparel Association Forum). Union representatives had been given an initial good faith indication that JAAF was willing to reach an agreement and framework through which safety protocols could be put in place to help prevent the further spread of the virus.

Gutierrez shared the significance of addressing health and safety concerns at an industry level, rather than a factory level: “Negotiation between JAAF and the unions is so important, because at this point, this can’t be dealt with on a case-by-case factory basis. Until safety protocols can be implemented on an industry level, every worker is at risk of exposure because not only are they coming into contact with each other in factories, they are coming into contact with each other in their communities, residential areas, etc. So it doesn’t matter, really, if one factory has it under control because ultimately these workers walk out the factory door, they’re sharing space with one another.”

Unfortunately, JAAF reneged on their commitments to the unions and have continued to delay any form of negotiation with them.

To make matters worse, the country’s military was assigned to deal with the Brandix crisis in what turned out to be a completely botched solution. One evening, soldiers entered the boarding houses of garment workers in a number of towns and villages, and herded them into buses to a quarantine facility in Kalatura. The workers were given 10 minutes to gather their belongings and were not allowed to speak. “I had just received my Negative PCR test 2 days ago. I wasn’t even given the chance to tell them this,” said one of the workers. “Some girls were dragged like animals,” said a woman who called herself Renuka. No one received food or water during the twelve hour trip. When they finally reached Kalatura, they were given inedible food and were unloaded into an unclean facility with toilets that had overflowed. No health professionals of any kind were on site to examine them. The workers cleaned the dusty rooms and soiled toilets themselves.

There are now 400-500 workers living together at the Kalatura facility, 6 or 7 in the same room. Groups of 30 workers share 2 bathing areas, 2 toilets and 2 sinks. These workers are very aware of how unjust their treatment is. “They [the government and military] think they’re managing everything properly and preach to us about safety precautions and lock down, but when herding us into buses together and putting us away in unsanitary/unsafe places to quarantine, none of these safety protocols seem to apply,” said an angry worker.

The health and safety crisis that now faces garment workers in Sri Lanka can be tied to multiple missteps on the part of a handful of parties, but when it comes to accountability, brands, government, and the manufacturers’ association all have their hands in the honey pot — placing a precedence on reputation and profit over production transparency and the safety of human lives.

“Brandix is one of the most important manufacturers in Sri Lanka. So, of course, there is a certain level of protection that they get from the government, and brands as well,” stated Gutierrez. “The brands don’t want to accept that this could happen, that one of their most important manufacturers is as vulnerable to an outbreak as any other factory. You see them saying that ‘this is an anomaly’ and coming up with justifications because they can’t accept that a company as big as Brandix could be susceptible to an outbreak like this.”

Remake’s PayUp Fashion campaign aims to hold brands accountable for the treatment of their makers, a position they’ve been skirting for decades by pushing responsibility onto suppliers rather than using their financial and reputational pull to truly ensure that human rights are being met for garment workers globally. To join this call out to fashion brands, please visit PayUp Fashion and sign the petition.