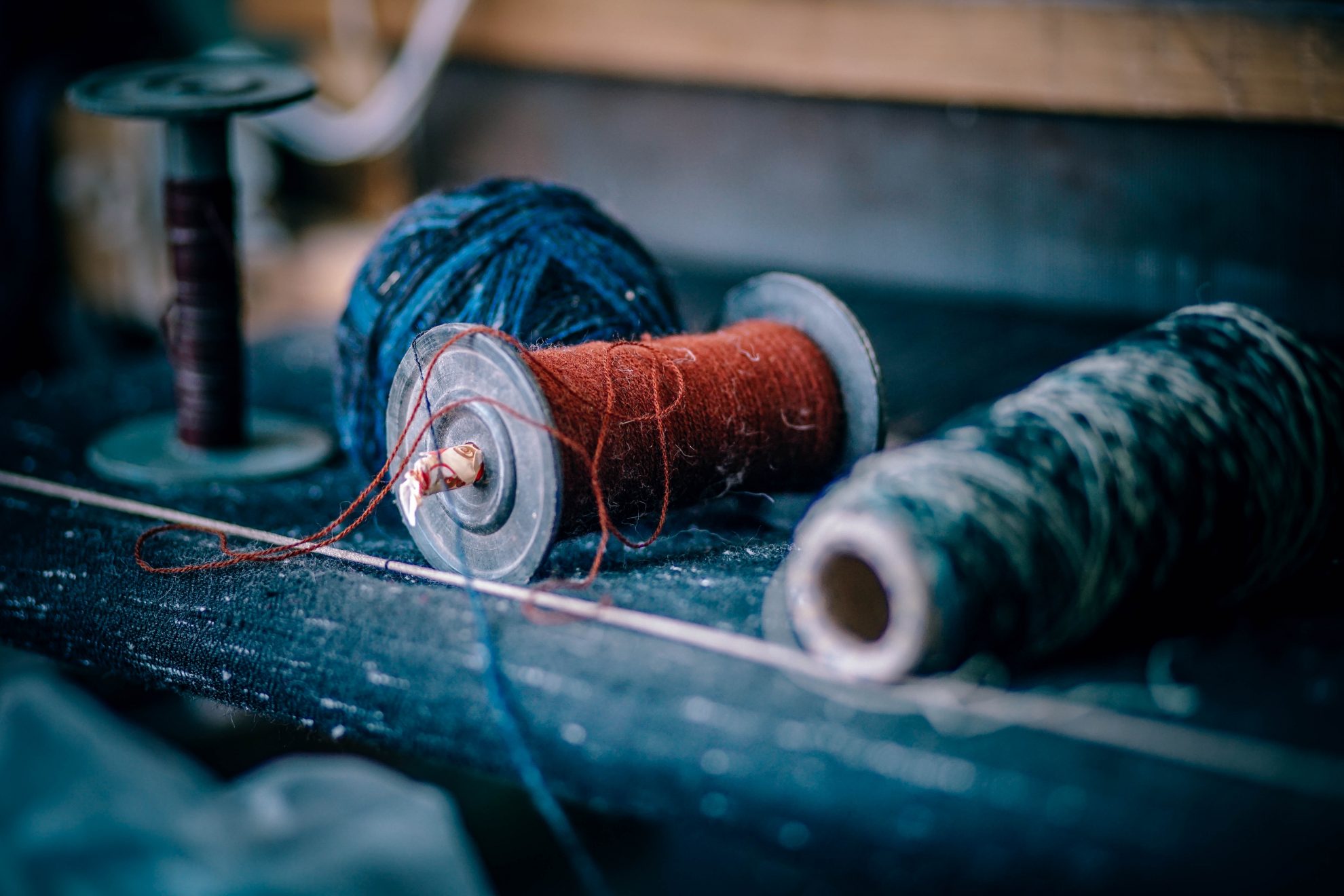 Many of us can remember learning about the horrible Triangle Shirtwaist factory fire in a grade school history class. In 1911, the fire broke out in a New York City garment factory, killing 146 makers, mostly young immigrant girls, who were not able to escape the flames because management had locked the building’s doors.

The impact of this fire, in which girls as young as 14 years-old died, led government to create laws to protect the safety of workers in the U.S., yet today, the majority of our clothing — 98 percent — is produced overseas in countries that do not have as strict standards for factory conditions.

This November was the fourth anniversary of the Tazreen fire, but victims, their loved ones, and other makers are still fighting for justice and improved safety conditions in Bangladesh’s 4,000 garment factories. Some makers who sustained injury during the fire are no longer able to work because of the severity of their injuries.

A large portion of the clothing made in Tazreen Fashions Ltd. at the time of the fire, was produced for Walmart, who claimed that the factory was not authorized to be producing their orders.

Walmart refused to take responsibility and it took years for victims and their families to receive compensation from brands whose product was made at Tazreen.

One of the 117 lives taken by the fire was the wife of Munir Islam, along with their child. She was 7 months pregnant when she died. Islam also worked at Tazreen but was able to escape the burning building by climbing down bamboo scaffolding on its exterior.

Many of the men who lost their wives to the fire remarried, but Islam did not. He said his marriage to his wife was one of love; no one could replace her.

The death of Islam’s wife could have been easily prevented. The Tazreen Fashions factory building had no exterior fire escapes or fire safety training for its employees. Like the Triangle Shirtwaist fire, managers locked the doors inside and insisted everyone to continue working when the fire alarm went off.

Despite the formation of the Bangladesh Worker Safety Alliance and the Bangladesh Accord on Fire and Building Safety, efforts to create safe working spaces have failed to make significant progress. A November report by multiple labor rights organizations found that unlike the Alliance’s claims of factories — producing clothing for brands like Gap, Target, and Walmart — to be “on-track,” these factories are actually years delayed on ensuring viable fire exits, improving inadequate alarm systems, and fixing un-repaired structural defects.

We must not forget the continuous danger the people who make our clothes face.

On the 24th of this month, Corban Addison’s book “A Harvest of Thorns,” a fictional story based off the tragic Tazreen factory fire, will be released. The novel’s dedication reads, “For the woman of Tazreen, whose stories will never leave me. On behalf of a forgetful world, let me say I am sorry.” It is a must read. 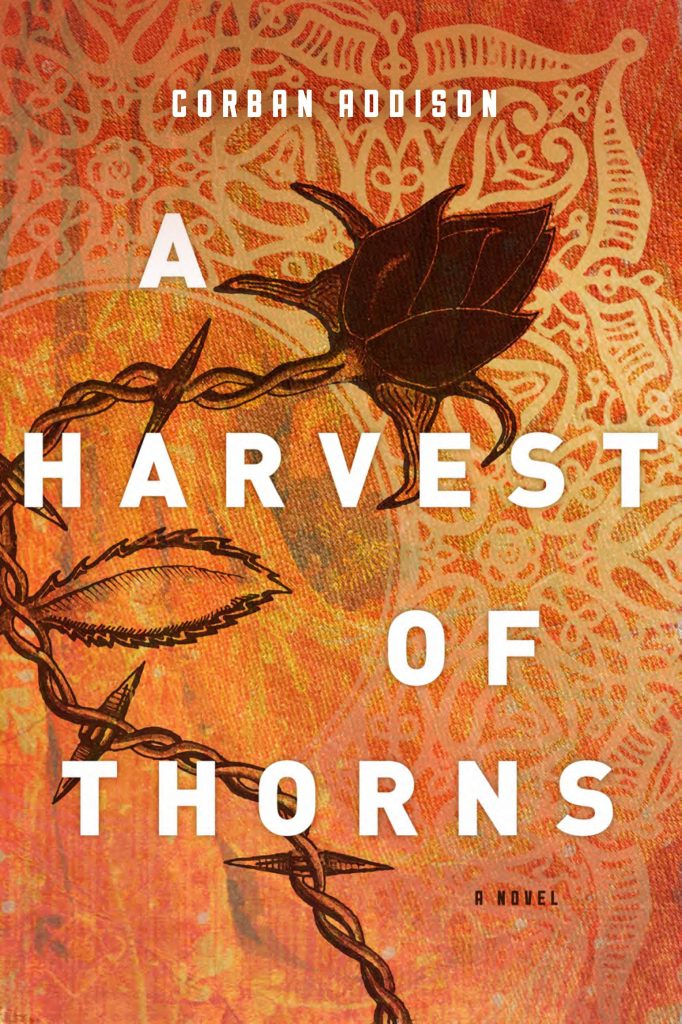 The next time you find yourself in need of a new top or dress, we hope you think of Munir Islam, his wife and child, and all the other lives lost in garment factory disasters and remember to buy better.