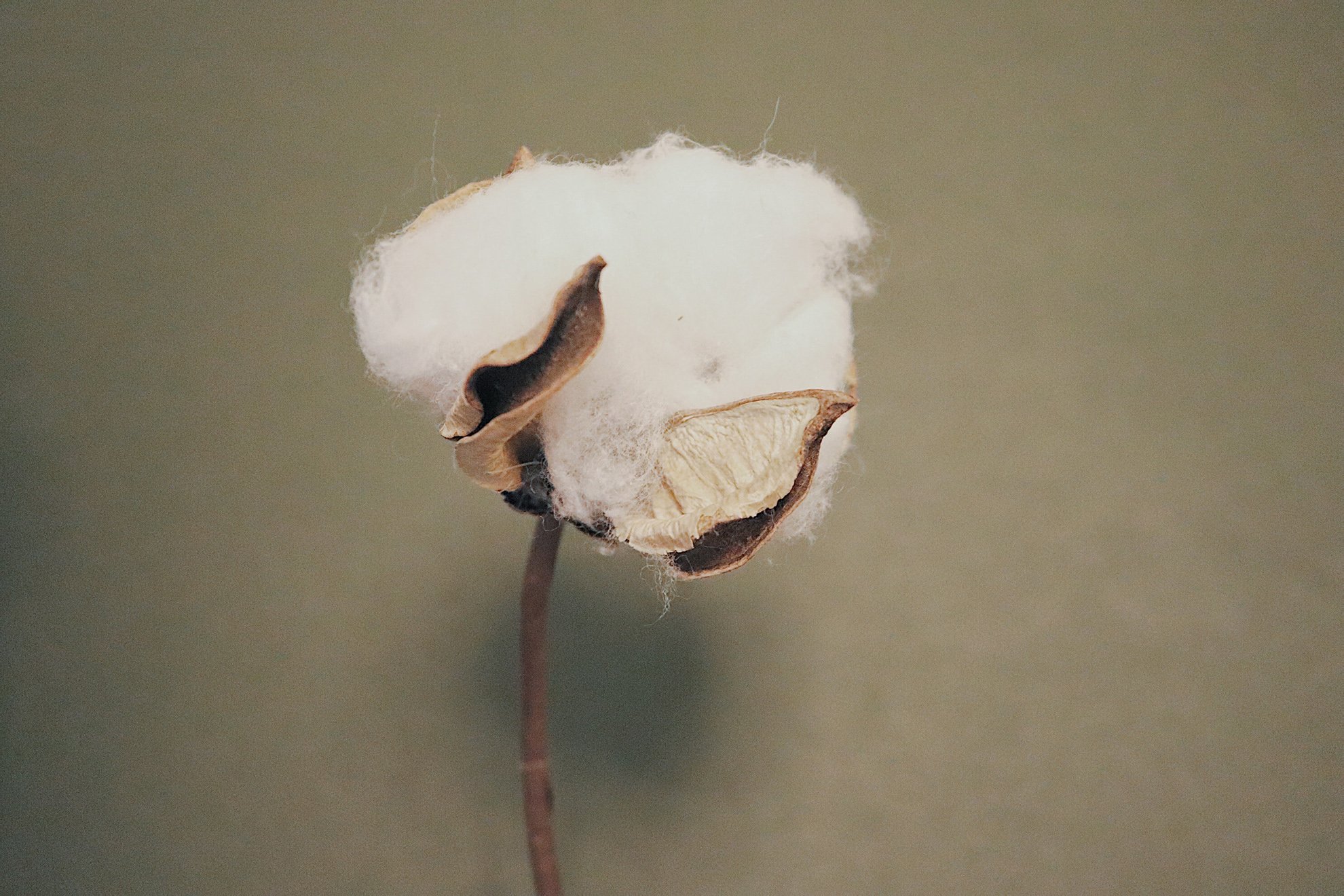 It’s no surprise that as fashion’s murky supply chains begin to unravel, insidious human rights abuses are at last being laid bare for the world to see. After all, impossibly cheap clothing often comes at the highest cost. However, it’s also come to light that even those brands labeling themselves as sustainable and environmentally-conscious may be just as guilty when it comes to human rights abuses. In recent months, global outrage over the discovery that Turkic speaking Uighur Muslims in China’s Xinjiang region have been forcibly involved in creating textiles for major fashion retailers around the world has highlighted the very reason why transparency is crucial for the future of the industry.

At least 80,000 Uighur people have been forced to work in factories and farms that supply cotton to many of fashion’s biggest high street brands — Abercrombie & Fitch, Adidas, Calvin Klein, Fila, GAP, H&M, Lacoste, Nike, The North Face, Polo Ralph Lauren, Uniqlo, Victoria’s Secret, Zara were among those named in the report, “Uyghurs for Sale“, released in February by the Australian Strategic Policy Institute’s International Cyber Policy Centre. Many brands are only now beginning to confront the fact that their convoluted supply chain probably included forced labor of Uighur people, starting the complex task of investigating their involvement. 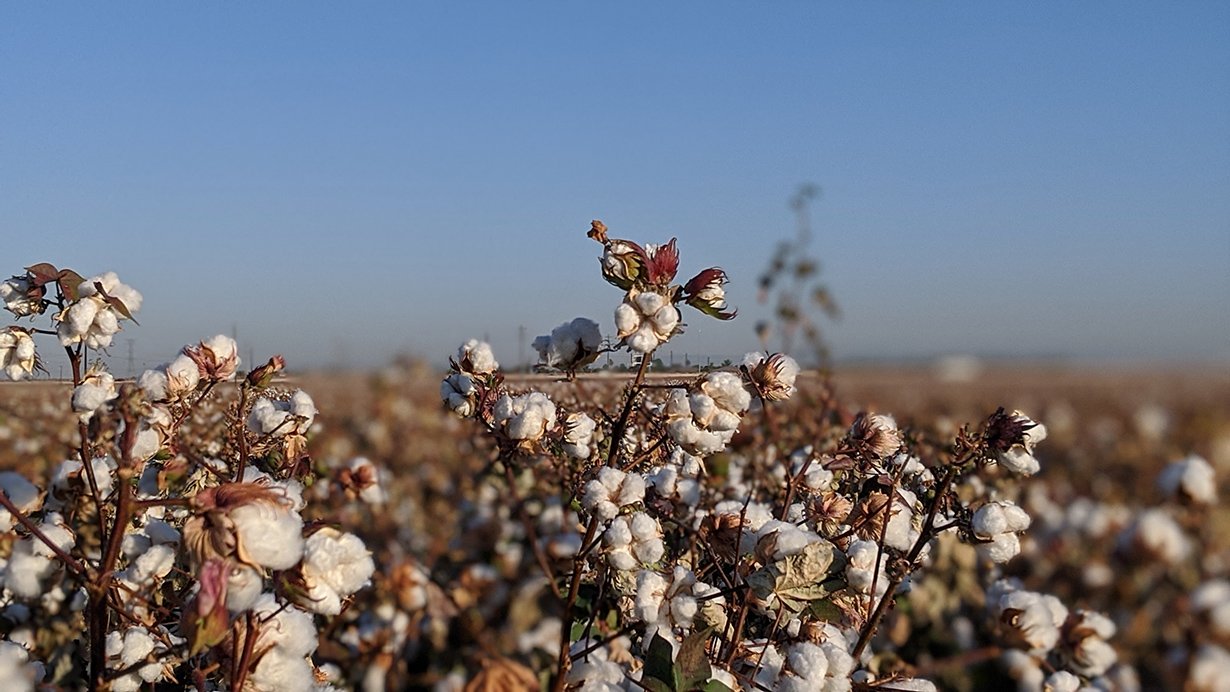 THE WIDER STORY of Forced Labor of Uighur Muslims

It’s important to look at the wider picture in order to understand the ways in which the fashion industry has been complicit in the forced labor of Uighur minorities in China. Since 2017, an estimated 1.8 million Uighur Muslims have been forcibly removed from Xinjiang into detention centers, where they have endured what the Chinese government has called “re-education.” In what the End Uyghur Forced Labor coalition (EUFL) believes to be the largest internment of an ethnic and religious minority since World War II, Uighur Muslims are being forced to undertake political indoctrination, renounce their religion and culture, take mandatory Mandarin lessons, as well as forced sterilizations and compulsory birth control which has caused birth rates in the largely Uighur regions of Hotan and Kashgar to plunge by 60 percent between 2015 and 2018.

Meanwhile, the scale of Xinjiang’s cotton production has increased massively in only a few years. The Chinese government launched a development plan for the region in 2018 that aimed to create 1 million new jobs in the sector by 2023, and now, it produces 20 percent of the world’s cotton and over 84 percent of all of the cotton in China.

The EUFL coalition believes that 1 in 5 cotton garments on the global market has involved Uighur forced labor in its supply chain.

What is particularly concerning about the cotton being produced in the Xinjiang region, is that it’s often touted as organic and sustainable, leading brands to promote their use of it to attract a growing eco-conscious consumer base. “What I find most offensive about the Xinjiang case,” — begins Veronica Bates Kassatly, an Independent Analyst who has written extensively on the topic — “is that both Better Cotton Initiative and organic cotton from Xinjiang were marketed as ‘preferred and more sustainable’ by everyone from Textile Exchange to the WWF, right up until June this year.” Late last year, Muji and Uniqlo both promoted their use of Xinjiang organic cotton, and even Patagonia, a B-Corp business that has a huge emphasis on ethical manufacturing, has been linked to a Hong Kong-based shirtmaker called Esquel Group, which has three spinning mills in Xinjiang, according to a Wall Street Journal investigation.

The issue also runs deep into the government policies and societal structures that have made room for the fashion industry to profit from the exploitation of Uighur and other vulnerable people around the world. Fashion brands have taken advantage of the fact that many countries in the global south have seemingly abundant cheap labor, sometimes non-existent welfare systems to support the poor, and governments that prioritize profit over people.

While the fashion industry may not have created these entrenched societal issues, they’ve certainly exploited them in the race for cheaper products and wider profit margins.

WHAT CAN BE DONE?

We only have to look to the second largest garment exporter after China — Bangladesh — to see the deadly consequences that occur when workers rights are systemically deprioritized. The fashion businesses named in “Uighurs For Sale” rely heavily on China for textiles and manufacturing, so it’s incredibly complex extricating their business from the region — not to mention the huge financial impact of losing favor with the fastest growing economy in the world. “China is both a major supplier and a major market for most of the brands involved, so it is actually China who holds the cards,” says Kassatly. “H&M, Kering, and many others are banking on China for future sales growth. Incurring the displeasure of the Community Party of China would put an end to that.”

The forced labor of Uighur people has been going on for years, so how did so many brands get away with it? Peter Irwin, a spokesman for the Uyghur Human Rights Project told the New York Times that “[brands] won’t stop unethical sourcing practices unless they are faced with real reputational risk and the possibility that consumers will stop shopping from their stores.” But now that we’re aware of the culprits, what can be done? Unprecedented collaboration from brands, industry governing bodies, consumers and lawmakers will be needed to create meaningful change.

The EUFL coalition, made up of 190 global businesses, released a call to action in July asking fashion businesses to cut ties to any supplies in the region which are suspected of using forced labor cotton in their products within 12 months.

“Right now, there is near certainty that any brand sourcing apparel, textiles, yarn or cotton from the Uyghur Region is profiting from human rights violations, including forced labor,” states the coalition’s call to action.

Fashion brands should be proactively investigating their supply chains — waiting until they face a PR nightmare is simply not good enough.

Tougher legislation would also go a long way, sending a clear message to the Chinese government and complicit brands that the global fashion market won’t accept clothing that has been made by the forced labor of Uighur people. “I do think tougher legislation could help, with the responsibility for infractions placed squarely on the brands’ shoulders,” says Kassatly. “I also believe that governments need to intervene to stop the plethora of false and misleading claims that are currently made in the ‘sustainable’ apparel sector.” 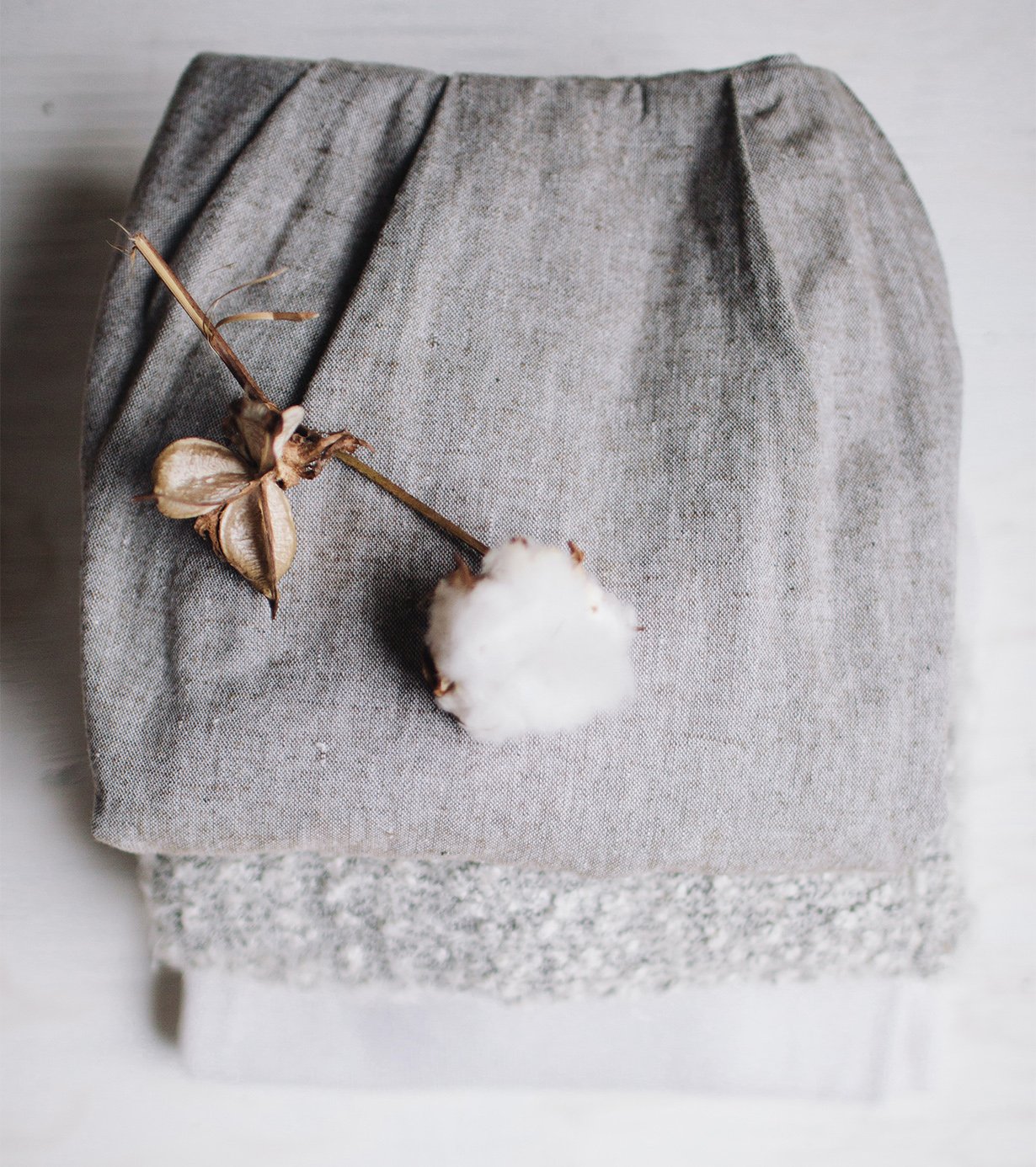 This, she acknowledges, is easier said than done. “Unfortunately, sustainability is very complex. Few politicians are likely to have the time and data skills required to fully grasp the issue.” Legislation introduced into the US Congress in March would force companies importing goods from Xinjiang to provide evidence that forced labor had not been involved in the supply chain. Titled the Uyghur Forced Labor Prevention Act, the proposed bill would go further than any previous legislation banning forced labor imports to the US.

The American Apparel and Footwear Association (AAFA) has also called on the US Government to take the lead in organizing industry-wide change. “A successful solution for all, including the workers, will require state-to-state engagement and collaborative partnerships across government, industry, labor advocates, non-governmental organizations, and other stakeholders,” the AAFA said in a statement.

Finally, and perhaps most significantly, we as consumers have a role to play too. Brands will continue to operate unethically, taking advantage of vulnerable people like the Uighur Muslims in China, until their bottom dollar is impacted. Vote with your wallet, demand transparency from the brands you support, and continue to question the broken fashion system that allows these human rights abuses to thrive. As Kassatly puts it: “If we want genuine sustainability, if we truly want to impact climate change and global inequality, then the system has to change.”

How Can You Help?

Stay UP to Date on Sustainable Fashion News