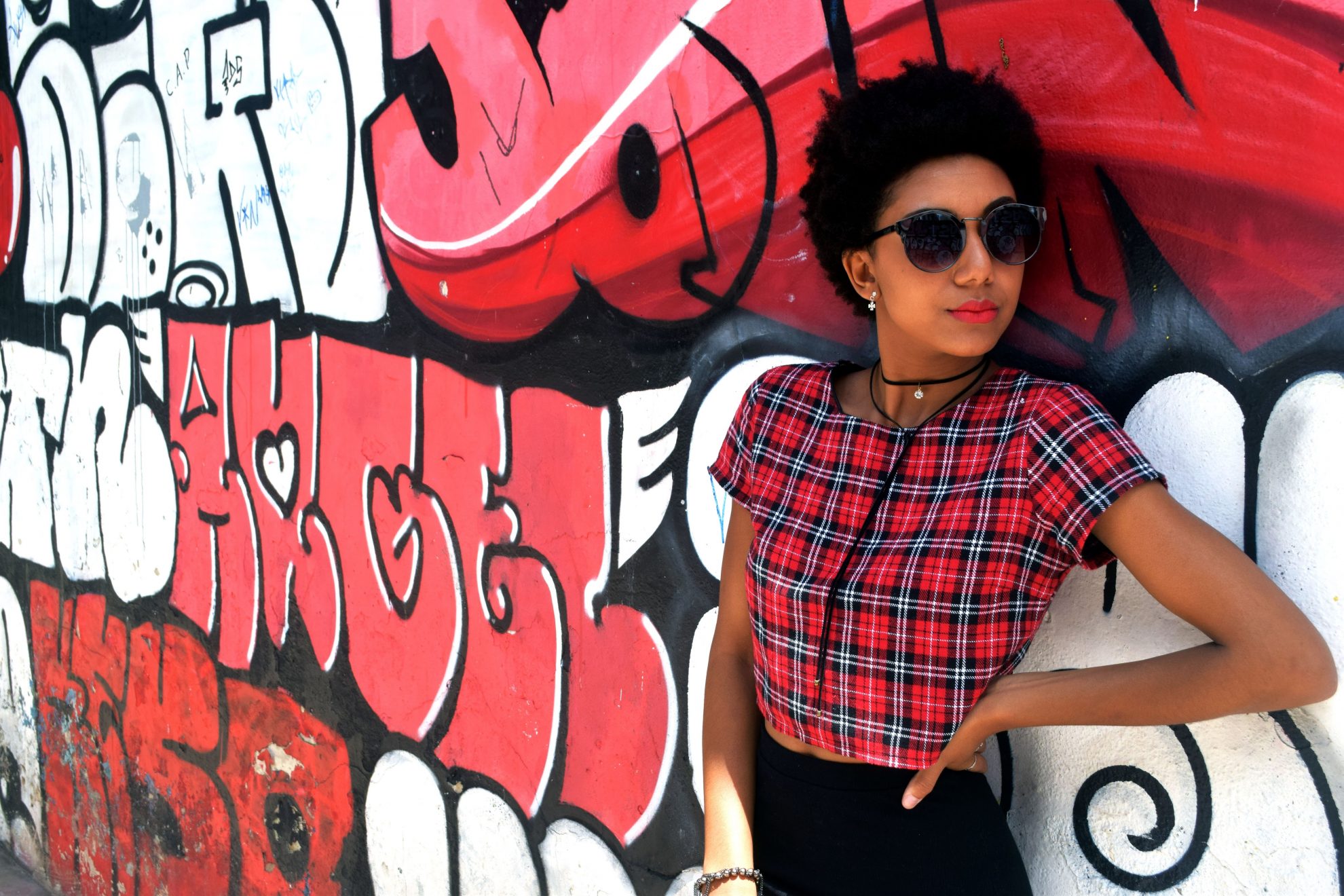 Just days after the second annual Women’s March, which has galvanized millions around the world to join the fourth-wave feminist movement, Remake’s founder Ayesha Barenblat hosted Fashion x Social Justice, an intimate conversation about human rights at The Battery meant to further mobilize women (and men) to wear their values. The event on Jan. 23 included a conversation with Daniel Lee, executive director of the Levi Strauss Foundation, and a screening of Remake’s short film, Made in Cambodia.

Surrounded by an audience of San Francisco’s whose who —including fashion lovers, designers, fashion brand and foundation executives, Barenblat and Lee addressed the need for a conscious fashion movement with fervor. The two have known each other for more than a decade as colleagues and co-conspirators fighting for factory workers both at home and abroad.

Barenblat has worked both inside the fashion industry—advising brands from Gucci to H&M to Walmart to integrate sustainability into their businesses—and on the policy side with the International Labor Organization. But she realized that in order to truly enact change, she needed to empower every person with a wallet.

“It’s going to take all of us, a groundswell of consumer demand, to signal to the market that we want our clothes to reflect our value system,” she says.

As a pioneer for social justice, Lee was an early advocate of Barenblat’s efforts to effect a conscious consumer movement. At Remake’s inception, the Levi Strauss Foundation was the first in line to seed fund the nonprofit’s work. “We have always been on the front lines of social justice”, said Lee. “I think about social justice not just in terms of how we give our money away, but in how our clothes are actually made, thinking about the well being of the communities and women who bring our clothes to life,” he says. Portraits positioned around the dimly back lit room—with images of the fierce factory women whose stories Remake has shared with the world—helped drive this point home.

Over the course of an hour, the two covered everything from over consumption and the alarming rise of fast fashion to harassment and exploitation of factory workers to the collapse of Rana Plaza, where over 1,100 mothers, sisters, and daughters lost their lives because of our demand for cheap clothes. Tune into the film short below:

Industry-wide, wages are half of what workers need to make a decent living, and often these women face abuse and exploitation on the factory floor. “Where is the #MeToo movement for her?” Barenblat asks.

She likens fast fashion to fast food, promised as cheap and convenient but poor quality that in the end leaves us unhappy. “Sort of like Tinder, we have to give you better options,” she says. She acknowledges the sad fact that we’ve become used to paying less, buying more, and getting it faster.

“Fashion used to be about style,” she says. “Now it’s about consumption.”

Remake’s goal is to help us break up with fast fashion by building empathy for the women working in oppressive factories and seeding a new generation of designers that want to make fashion a force for good. “This journey is the heartbeat of our work,” she says.

To bring this topic to light, Barenblat showed Remake’s short film, Made in Cambodia, which follows three fashion design students from Parsons on the trip of a lifetime as they come face-to-face with the women who make our clothes. We meet Sreyneang and Char Wong, who both work long hours on multiple factory floors. “Knowing the statistics versus actually seeing the people they represent was very eye-opening,” says Allie Griffin, one of the designers in the film.

They are strong women, not victims, fighting for their own rights. Barenblat stresses the importance of viewing these women as equals who need our help. “I think for you and me, Daniel, getting to know her is what has kept the fire alive in both of us all of these years, to advocate for a safe and better life for her,” Barenblat says. “We’ve had the pleasure of having meals with her and putting ourselves in her shoes.” Throughout the film, we see the deep impact these interactions had on the visiting students. “Hopefully we can help people understand and make change,” Casey Barber says, with a quivering voice and tears in her eyes.

At the end of the film, we see Sreyneang offer a big smile and an outlook of hope despite the hardships she faces every single day, and that’s exactly how Barenblat closes this week’s event. With enduring optimism for the challenge ahead, she leaves the audience with a pocket guide of the ethical brands that Remake champions and a call to action, reminding us that we can vote with our dollars to lift a generation of women out of poverty. “They say that there is nothing more powerful than an idea whose time has come,” she says. “I hope you walk away thinking conscious fashion’s time is here and that there is no better moment than now to start wearing your values.” #remakeourworld

Inspired to wear your values? check out remake’s shop for the best ethical fashion finds.

Allison is a lifestyle writer and editor who regularly contributes to the Style section of the San Francisco Chronicle. Before going freelance, she was a longtime staff editor at 7×7 Magazine and will never forget the day she got to interview Vogue editor-at-large Hamish Bowles. She believes in supporting companies that are committed to both ethical and sustainable business models and is practicing what she preaches by changing the clothes in her own closet one piece at a time.