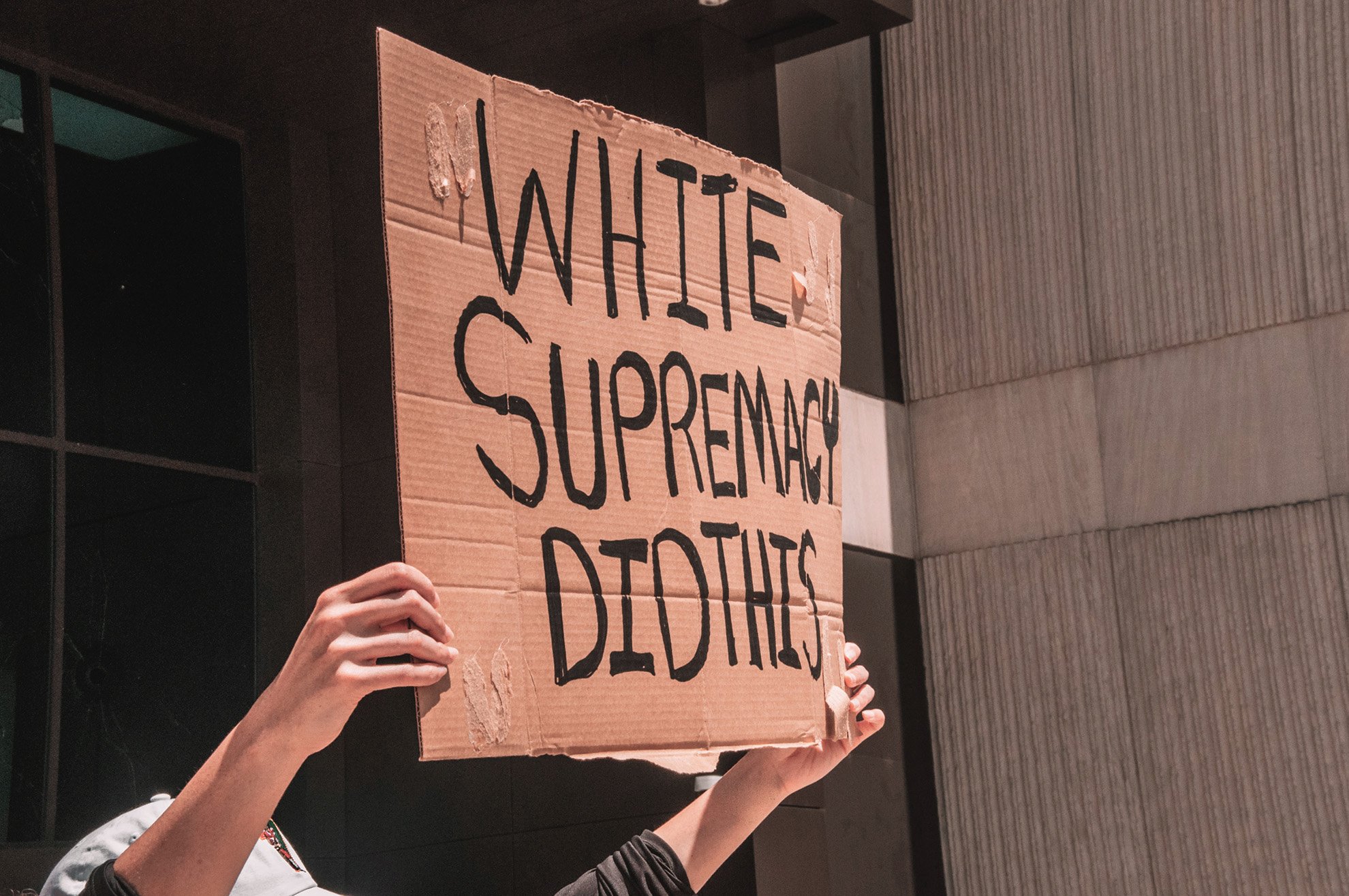 On Monday, L’Oréal Paris shared an Instagram post that read “speaking out is worth it” and added “L’Oréal Paris stands in solidarity with the Black community, and against injustice of any kind. We are making a commitment to the @naacp to support progress in the fight for justice. #BlackLivesMatter.”

But Munroe Bergdorf was not having it. The model had her L’Oréal contract canceled in 2017 after she spoke out about racism in the wake of a neo-Nazi rally.

Excuse my language but I am SO angry. FUCK YOU @lorealparis. You dropped me from a campaign in 2017 and threw me to the wolves for speaking out about racism and white supremacy. With no duty of care, without a second thought. I had to fend for myself being torn apart by the world’s press because YOU didn’t want to talk about racism. You even tried to get me to incriminate myself with pairing me up with your shady lawyers, when I had done NOTHING wrong. THAT is what you get for ‘speaking out’ when employed by @lorealparis. Racist snakes. You do NOT get to do this. This is NOT okay, not even in the slightest. I said just yesterday that it would only be a matter of time before RACIST AF brands saw a window of PR opportunity to jump on the bandwagon. Fuck you. Fuck your ‘solidarity’. Where was my support when I spoke out? Where was my apology? I’m disgusted and writing this in floods of tears and shaking. This is gaslighting. If you care about me or #blacklivesmatter, don’t let @lorealparis get away with this.

In the wake of George Floyd’s death and the subsequent #BlackLivesMatter protests erupting around the country, the official Amazon account tweeted the following on Sunday afternoon: “The inequitable and brutal treatment of Black people in our country must stop. Together we stand in solidarity with the Black community — our employees, customers, and partners — in the fight against systemic racism and injustice.”

Remember, it was only one month ago that Amazon fired Christian Smalls, a Black man, for speaking up about coronavirus health concerns at one of the company’s facilities. A leaked memo from Amazon revealed the company’s plan to smear him as “not smart or articulate” in an attempt to make him “the face of the entire union organizing movement.”

Amazon also has deals with over 400 police departments, giving law enforcement officials “access to a portal where they can ask owners to provide footage that may be relevant to criminal investigations,” a partnership that U.S. Senator Edward Market stated “could easily create a surveillance network that places dangerous burdens on people of color and feeds racial anxieties.”

Gap is yet another brand whose track record doesn’t exactly match their public declaration of solidarity for Black persons around the globe. On May 31st, Gap Inc. pledged $250,000 to support the NAACP and EmbraceRace. However, in the fallout of COVID-19, Gap Inc has refused to honor contracts with their suppliers, resulting in unpaid wages to the black and brown women who sew their products. As a result, garment makers are left having to protest shoulder-to-shoulder on the streets while the threat of coronavirus continues, despite little to no access to healthcare. Gap’s unwillingness to pay makers for their work has the potential to leave thousands of black and brown women food and housing insecure.

If Gap truly stands in solidarity with Black Lives Matter, then why aren’t there more Black executives in their board room? Why is their executive leadership team nearly exclusively white? Why haven’t they promised to #PayUp for cancelled apparel orders to ensure the earned wages of the black and brown makers who keep them profitable? A one time donation of $250,000 is just that — a one time donation.

WE MUST STAND UNITED. Because together we are stronger. Together we create change. Gap, along with Gap Inc. brands Athleta, Banana Republic, and Old Navy have come together to donate $250,000 to support @NAACP and @EmbraceRace. Black. Lives. Matter. Tap link in bio to find resources so you can take action, too.

Nike has also decided to jump into the fray stating: “For once, Don’t Do It”, on its Instagram, with a caption adding, “Let’s all be part of the change.”

This is not the first time Nike has weighed in on racial justice. Remember when Nike announced quarterback-turned-activist Colin Kaepernick as its new company spokesperson and had America was split in two camps – those destroying their Air Force 1s, calling for a boycott of the brand and those buying the checkmark-emblazoned clothing in bulk?

Despite the disapproval from the President and critics of Kap, Nike shares surged more than 30% on the year and reached an all-time high following the release of the ad campaign with the former NFL star.

Nike giving Kaepernick a platform and visibility was important. But let’s not forget that Nike was actually going to terminate Colin Kaepernick’s contract when they learned he would no longer be playing in the NFL, but decided to keep him to avoid negative press.

“This ad trivializes the urgency of the issues and it diminishes the seriousness and the gravity of why we got into the street in the first place,” BLM activist DeRay McKesson told NBC News.

Let’s all be part of the change. ⠀ ⠀ #UntilWeAllWin

Through shallow marketing and commodification of social movements, brands deplete the messages of the activists on the frontline just to put more money in their own wallets.

Sometimes these efforts are not as slick. Remember Pepsi’s cringeworthy 2017 campaign featuring Kendall Jenner, a white 21-year-old supermodel, bridging the gap between protestors and police officers by offering a police officer a can of Pepsi? Well, Remake is currently questioning Kylie and Kendall’s responsibility as their fashion brand refuses to #PayUp for cancelled orders during Covid-19, leaving black and brown women starving as they protest for back wages.

No matter how inspirational a brand’s catchy support slogan may be in the midst of the #BLM protests, the only thing brands ever really stand for is turning your money into their money.

Instead here are 8 ways to get directly involved in #BlackLivesMatter — including educating yourself, donating, signing petitions, and finding a protest near you.