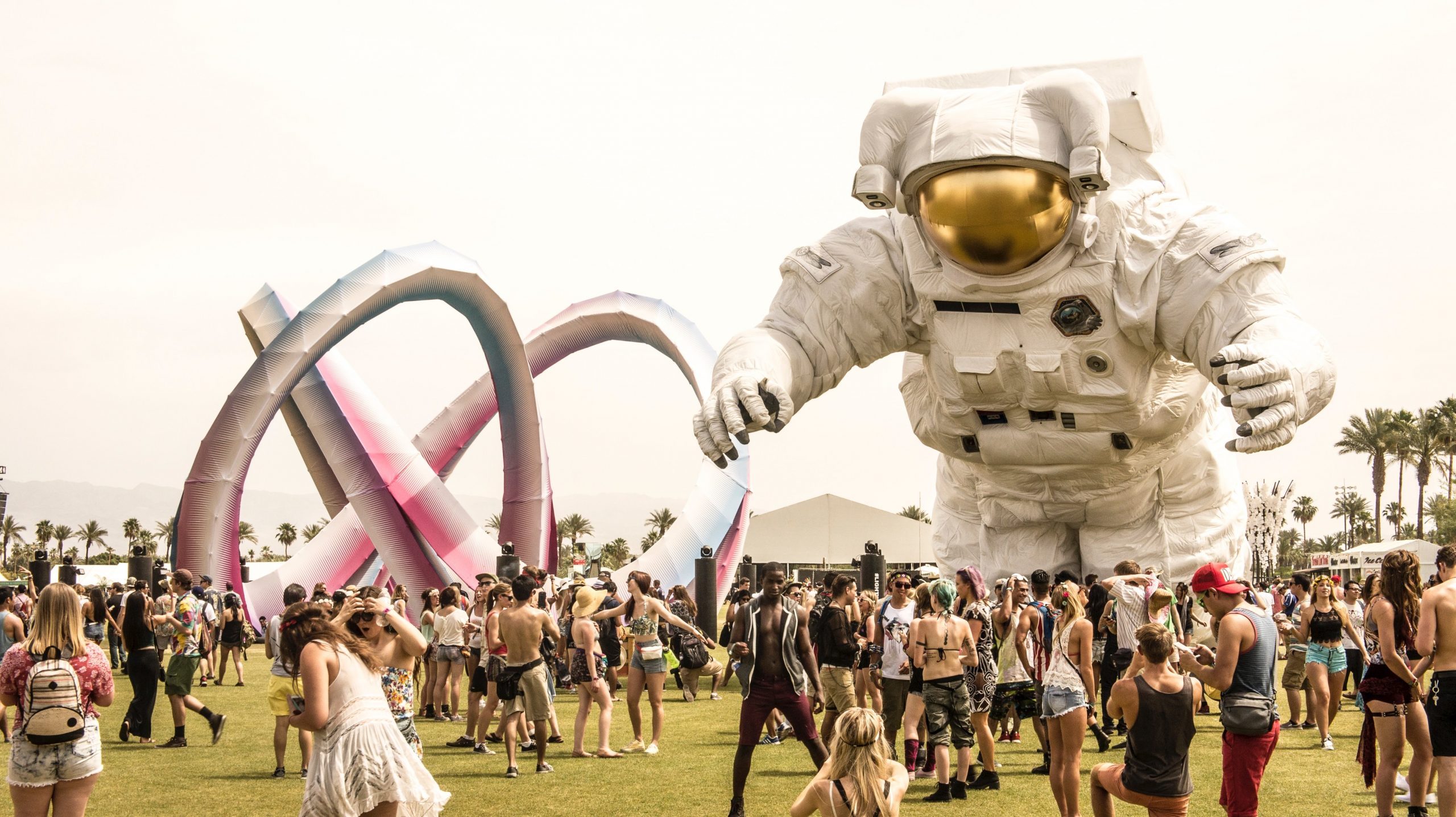 With Coachella just around the corner, it is timely to ruminate on the fact that its fashion is a controversial topic. Whether you love it or hate it, ‘festival fashion’ has grown even bigger than the music that originally brought people to the concert grounds in the first place.

However you feel about it, one thing is important to keep in mind: how does the concept of ‘festival fashion’ relate to ethics and sustainability?

First off, it’s important to address that cultural appropriation tends to run rampant at events like these. Bindis and Native American headdresses have become common ‘accessories’ for concert-goers, which, as Teen Vogue writes, dishonors the sacred cultural symbolism that these items actually represent. So if you’re thinking about adding these types of ‘accents’ to your look (Coachella or otherwise), don’t. Instead, consider supporting brands like B. Yellowtail and Etkie, and invest in crafted designs that are actually made by Native American artisans, with proceeds that go back to the community. Don’t forget to educate yourself about the items and what they symbolize, too. This way, you can promote cultural exchange, instead of appropriation.

Second, the ‘Coachella style’ that we see today dates back to festivals like Woodstock, where the style was born out of a free-spirited, counterculture of youth and hippie culture, intersected by the sexual revolution. Not to mention, early Coachella styles reflected the hot weather environment of the concert, wherein festival-goers would have to wear light, breathable clothes in order to withstand the heat.

Critics say that these days, going to Coachella has become less about the music, and more about the ‘see and be seen’ Instagram fashion culture that festival goers exploit through their outfit choices. Brands have taken advantage of the opportunity to engage with thousands of young, cool people at a time, setting up VIP lounges and events on concert grounds that are perfect for photo-ops. Since you’ll likely get your photo taken at Coachella, it’s only natural that you’ll want to look your best.

While a cute Instapost of you in a crochet top seems harmless enough, consider this: will that crochet top see the light of day again, or is it just another item that you’ll dispose of once it’s up on the ‘gram, and the festival days are over?

It encourages buyers to purchase something that would only be worn once, and then forgotten. This type of shopping habit leads to enormous volumes of waste, and it will only multiply each year if it continues to persist.

No matter how you feel about it, it’s safe to say that the co-opted version of festival fashion is far removed from the spirit of its origins. Looking back on Woodstock, we can see that styles back then were born out of personal expression, not mass-produced copies that could be readily purchased and pre-arranged as a head-to-toe look.

When we can take back our style as a powerful means of personal self-expression, we can fully maximize the power of fashion to advance and uplift our culture, rather than exploit it.

This year at Coachella ditch the throw away fashion and check out our festival picks instead. We have curated pieces you can wear again and again, items that stand for something so that you can wear your values. For more inspiration, check out these links below:

5 Reasons to Break Up with Fast Fashion

Are Our Old Clothes Doomed for the Landfill?