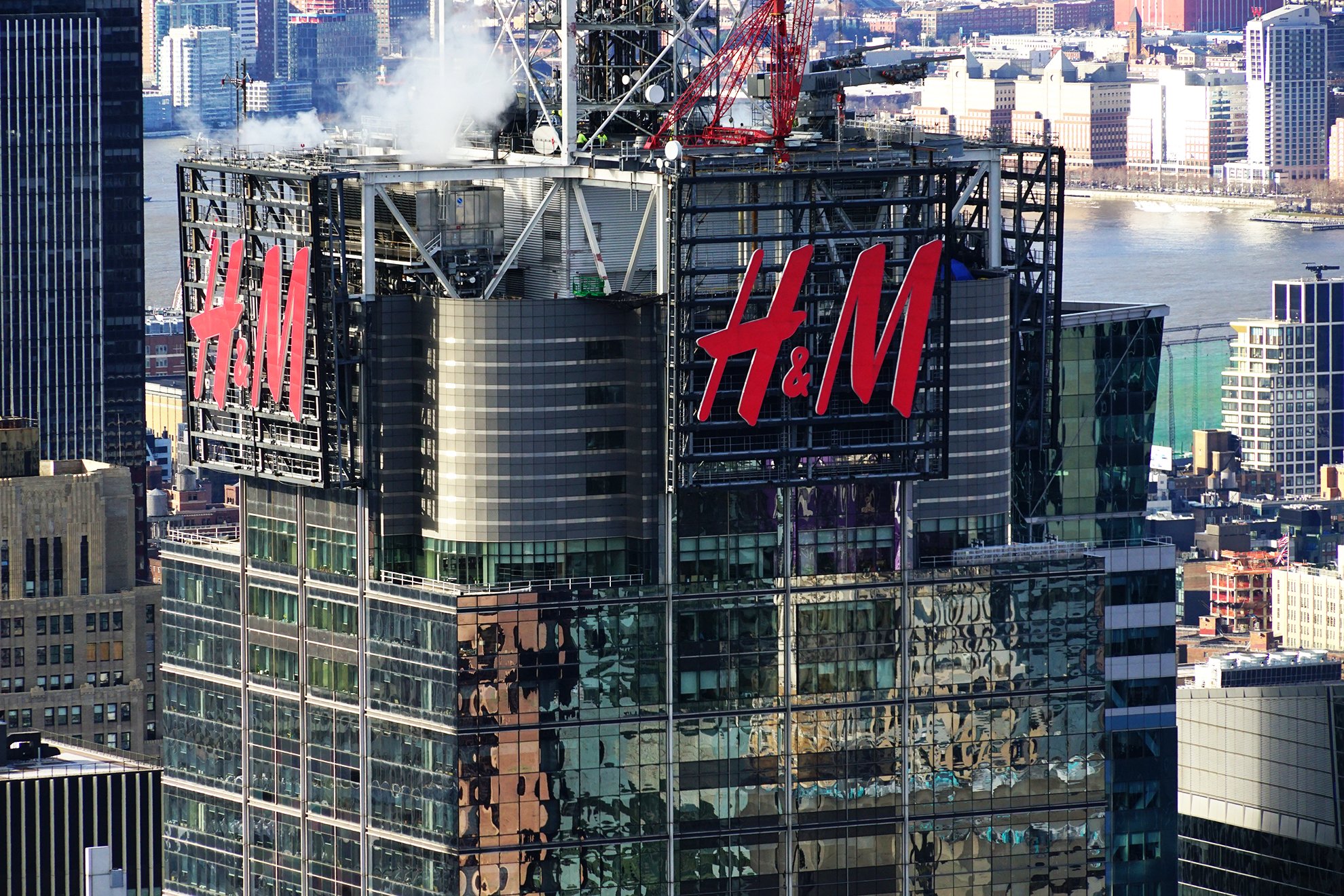 Remake and PayUp Fashion have launched a campaign to pressure H&M to sign on to extend and expand the Accord before its expiration on August 31, 2021. Brands are currently trying to run out the clock on the Accord and replace it with a toothless and weak worker safety system that puts workers’ lives in jeopardy and lets brands completely off the hook.

We are demanding that H&M, as an Accord signatory brand and a supposed leader in corporate social responsibility, immediately make a public statement to extend the Accord. The new agreement must be binding and individually enforceable upon brands, overseen by an independent secretariat and allow for expansion to other countries. This is exactly the kind of commitment that has already been made by a number global brands, including ASOS, G-Star, Zeeman, Tchibo and Kik.

PayUp Fashion reached out to H&M to ask if they’re going to commit to a new agreement. The company wrote back, dodging our questions and trying to confuse the issue. Not to worry, we’re here to dispel their PR spin. Here are our questions to H&M and responses from H&M’s head of Sustainability Engagement, which we’ve debunked one by one.

Is H&M prepared to sign an agreement that is individually enforceable against brands? Yes /No

H&M completely dodged the question of whether or not they support a legally-binding Accord. (1) The Accord is effective precisely because it is a legally-binding agreement with individual brand accountability. This is what the entire campaign around extending the Accord is about: Preserving and extending the legally-binding agreement that holds brands ultimately accountable for worker safety in their supply chain. Whether or not H&M supports such an agreement is a simple yes or no question with one answer, which as of now appears to be “no.” By bringing up extraneous information about working with unions (a tactic called paltering) H&M is trying to appear progressive while distracting from a very straightforward question, which is whether or not they support a binding Accord agreement on worker safety.

(2) Notice too that H&M uses the word “clear accountability for brands” rather than “individual brand accountability.” We’re sure that’s intentional, and it’s the closest the company comes to answering our question. Our concern and the concern of labor unions is that H&M is negotiating behind the scenes for an agreement that includes a “brands association” that doesn’t hold individual companies responsible for safety hazards.

What’s more, we suspect that the reason H&M is mentioning a tripartite structure is to draw attention to the RMG Sustainability Council (the body currently implementing the Accord protocols in Bangladesh) and away from the conversation about a binding agreement. A tripartite structure means working with three parties to reach an agreement: in this case, unions, employers, and governments. And yet unions have already said they won’t participate in the RMG Sustainability Council if the brands don’t sign a new binding Accord agreement by the August deadline. In other words, there will be no tripartite structure to boast about unless H&M and other brands sign onto a new Accord.

Is H&M prepared to sign an agreement in which the engineers and inspectorate act on behalf of the Accord Secretariat? Yes / No

As you may know, in May 2020, the Accord operations in Bangladesh, including all staff, were transferred to the then newly founded RMG Sustainability Council (RSC). This RSC adopted all Accord protocols and articles.

This is filled with misleading statements. (3) H&M wants the public to think that the RMG Sustainability Council and the Accord are the same thing, doing the same work. They’re not. The RSC was never intended to replace the Accord agreement itself. While it’s true that the RSC is the local body currently responsible for implementing the Accord’s protocols and principles, if the Accord is left to expire on August 31, 2021, then the RSC will just be another sustainability council run by voluntary standards, and lacking any union participation, which we know won’t keep garment makers safe.

Second of all, the reason why we asked H&M about the Accord Secretariat (a neutral party assigned to monitor brands progress towards safety and remediation) is that it is important for there to be independent oversight over the Accord, as a means of checks and balances. As was previously reported on the Remake website, the new RSC board is made up of brands, unions, and factory-owners, meaning two-thirds employers and only one-third worker groups, calling into question the independence of the Council and the power dynamics created by the group. In fact, there are already reports of safety backsliding in Bangladesh as the RSC has in some reports actively sidelined the role of the independent overseer, called the Secretariat. That doesn’t bode well for workers’ safety if the Accord is left to expire.

Will H&M support a framework to expand the principles and program of this life-saving program to other countries? Yes/No

H&M’s Response: As a company we are open to expanding the RSC structure into new markets. However, our priority now is to, in negotiations, ensure a strong RSC structure, that as stated above includes strong tripartite structures and brand accountability, that can ensure the continued success of the work already achieved through the Accord in Bangladesh, and could build a foundation for future set-ups also in other markets.

Here, H&M is again dodging the question and diverting attention towards the RMG Sustainability Council and away from the Accord. (4) What this campaign is asking for is the extension of a legally-binding Accord agreement on workplace safety. Only with a binding Accord agreement in place, including enforceability on brands and independent oversight, can the Accord’s life-saving benefits be expanded to other nations. (5) What H&M is suggesting is that they are willing to expand the RSC into other nations but that statement is somewhat meaningless. There is no known plan to expand the RSC model, whereas there is the capability to expand the Accord. Without the Accord agreement operating within the RSC, that just means the brand wants to expand voluntary worker safety systems without liability into other nations, which already exist and aren’t effective.

In conclusion, H&M has not come out in support of a new binding Accord, and appears to be actively working to undermine the most effective workplace safety program in modern history. That is why it so important for citizens to use their voice to demand that H&M #ProtectProgress and renew the Accord.

Background on the Accord

The Bangladesh Accord on Fire and Building Safety is a groundbreaking workplace safety agreement first signed in 2013 by unions and more than 200 global brands, including H&M, Zara, UNIQLO, Adidas, and Primark, in the aftermath of the Rana Plaza disaster, which killed and injured more than 3,700 garment makers who sewed clothes for global brands, including Walmart, Mango, Primark, The Children’s Place, and Joe Fresh. The Accord has had incredible success, remediating over 144,000 workplace safety hazards and saving hundreds if not potentially thousands of lives, and it is precisely because the Accord has been so successful that the PayUp Fashion coalition and Remake are joining with other labor advocates in support of expanding the key components into a successor agreement. We are demanding that H&M lead the way in negotiating this strong new agreement.