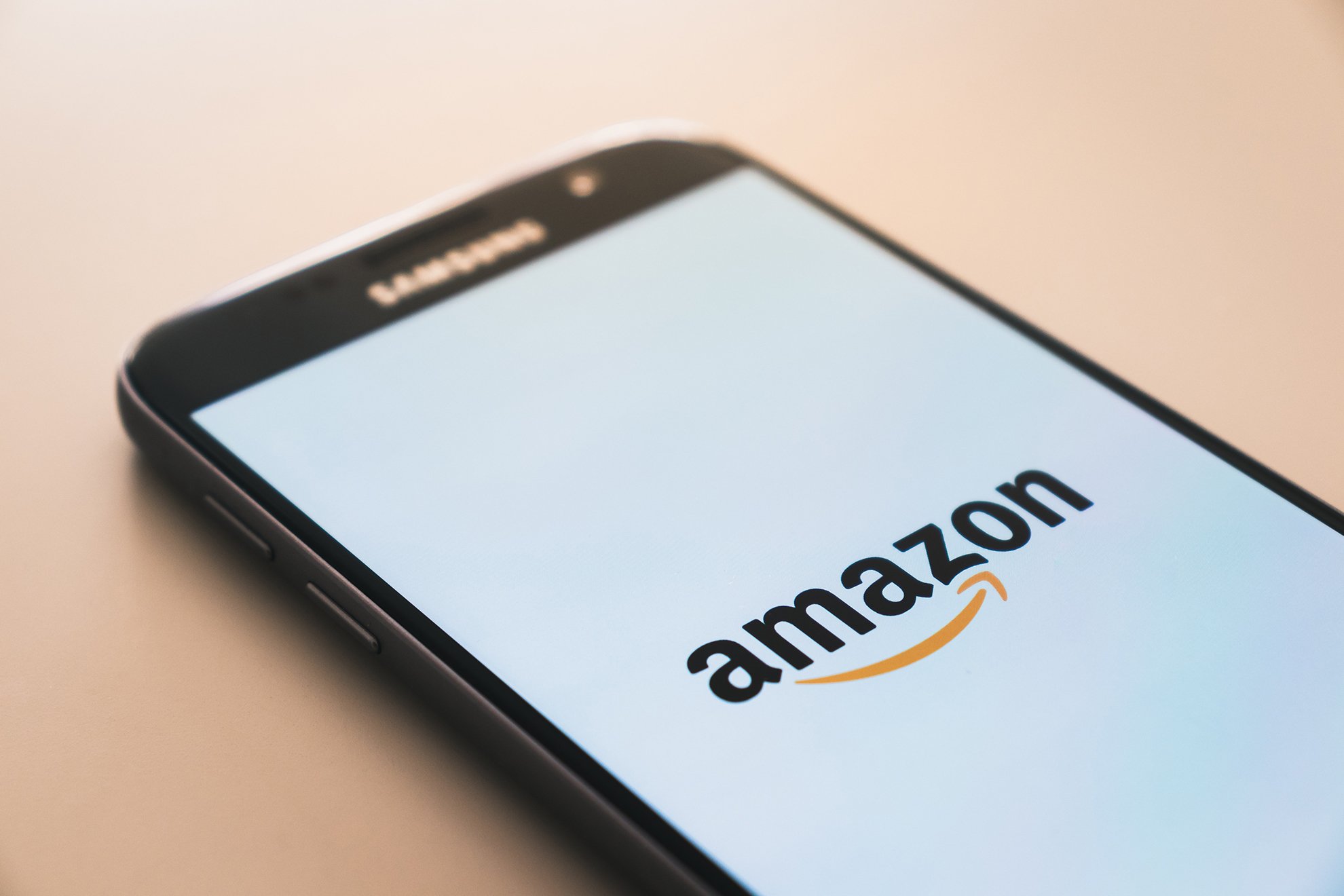 With Black Friday and Cyber Monday coming up, holiday shopping is in full swing. For a number of COVID-19 related reasons, a majority of consumers are opting for online shopping this year. When you think of online shopping, Amazon is probably the first retailer to come to mind. But is Amazon ethical? Or sustainable? Or even offering you the best deal?

Although the convenience of the online retail giant is tempting, there are three important reasons to reconsider your Amazon orders this year. Whether your primary concern is sustainable shopping, ethical labor practices, or simply finding the best price, turns out Amazon shouldn’t be your go-to. 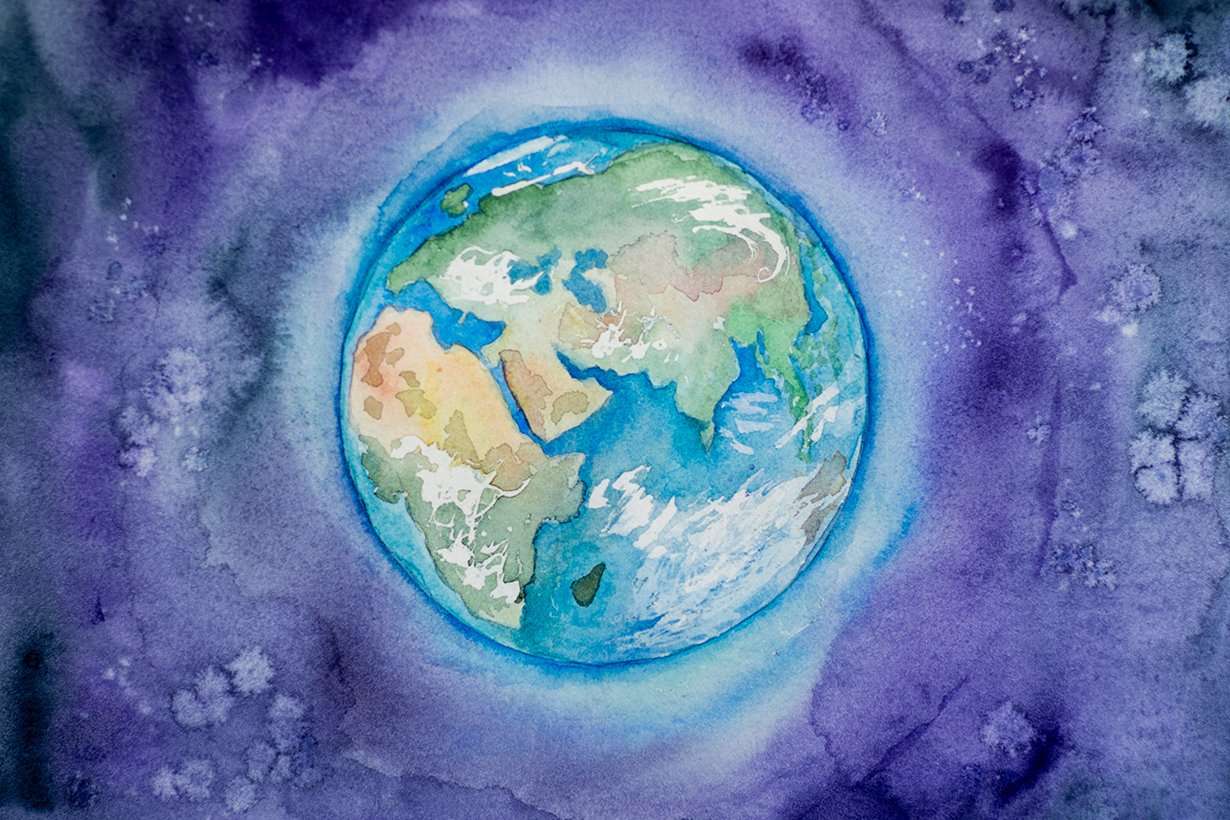 Amazon is far from climate friendly, but they’re hoping you don’t notice.

In 2018, Amazon’s CO2 emissions were greater than other delivery services such as UPS and FedEx, and other tech competitors such as Apple, Google, and Microsoft. Instead of actively working to reduce the company’s climate impact, Amazon prioritizes its public image by giving grants to green organizations.

Despite these grievances, Amazon sees what many retailers are seeing: sustainable products sell. That’s why Amazon announced its new “green” initiative, Climate Pledge Friendly. This program shows shoppers items that are certified as sustainable, with certifications for achievements such as organic, plastic-free, or made from recycled material.

This program has been criticized by environmentalists who see it as too small of a step for the world’s largest retailer. There are currently 40,000 items receiving the climate pledge friendly badge, but Amazon is estimated to deliver between 4 and 5 billion packages a year worldwide.

Will McCallum, the senior campaigner at Greenpeace UK, told The Guardian: “Amazon sells millions of products and this latest initiative covers just a tiny fraction of the total. By certifying only a limited range of goods, Amazon is implicitly admitting that the rest of its business model isn’t up to scratch. The environmental and climate crises we are facing demand more than token gestures and piecemeal action.”

Although it may be a small step in the right direction, ultimately it does more to improve Amazon’s image than make any real impact on the environment. This is an example of a corporation greenwashing to lure environmentally conscious customers into complacency.

Smalls claims that the corporation protected the majority white managers and did not implement the same protective measures for the warehouse workers who are predominantly people of color and immigrants.

The company’s early pandemic response was heavily criticized. After the company fired workers who spoke out about the working conditions, Tim Bray, a senior engineer, resigned. In a personal blog post, he wrote, “remaining an Amazon VP would have meant, in effect, signing off on actions I despised. So I resigned.”

Despite the negative press Amazon has received for its poor worker protection early in the pandemic, the online retail giant has continued with explosive growth. In the third quarter, the company tripled its profits.

With third quarter revenues of $96.15bn, the company has already had a year of record profits, and holiday shopping hasn’t even been included.

By any measure, Amazon has come through COVID-19 with enormous success. Yet, the corporation has still been slow to pay vulnerable garment workers internationally for their work during the pandemic.

Amazon is one of the 40 retail brands being tracked in the PayUp Fashion movement, and so far the brand hasn’t responded to the campaign’s demands to commit to paying garment workers for in-production and finished orders.

A statement from Amazon says that all orders from the US and EU have been honored. The statement does not say the same for orders from areas with more vulnerable factory workers such as Bangladesh, where Amazon had 23 factories as of 2019.

Often, brands will choose to distance themselves from the suppliers producing their goods rather than take responsibility for the labor practices occurring on their dime. This is likely the strategy Amazon is taking.

The same public statement claims that they have “urged suppliers” to follow government safety recommendations. This is an easy way for Amazon to shirk responsibility, ignoring the fact that government regulations don’t always prioritize workers’ safety.

The statement goes on to list actions the company is taking to partner with international organizations, distribute PPE, and support workers. The question remains, if Amazon was fairly paying and protecting workers, why wouldn’t that information be available?

Liana Foxvog of the Workers Rights Consortium has this to say about Amazon’s payment tactics: “Paying suppliers in full for orders does not, of course, ensure that workers in the thousands of factories that have been affected by temporary factory closures due to lockdowns receive their full regular income during those suspensions. This is why it’s important that apparel brands and retailers, including Amazon, commit to ensuring that workers across their supply chains receive their regular wages throughout the pandemic, regardless of employment status.”

Both the PayUp Fashion movement and the Business & Human Rights Centre are continuing to track Amazon’s COVID-19 response and still lack concrete answers in most categories. “As a company that is doing extremely well during the pandemic, Amazon definitely has the ability to make sure that the workers who make its clothes aren’t suffering,” states Foxvog. 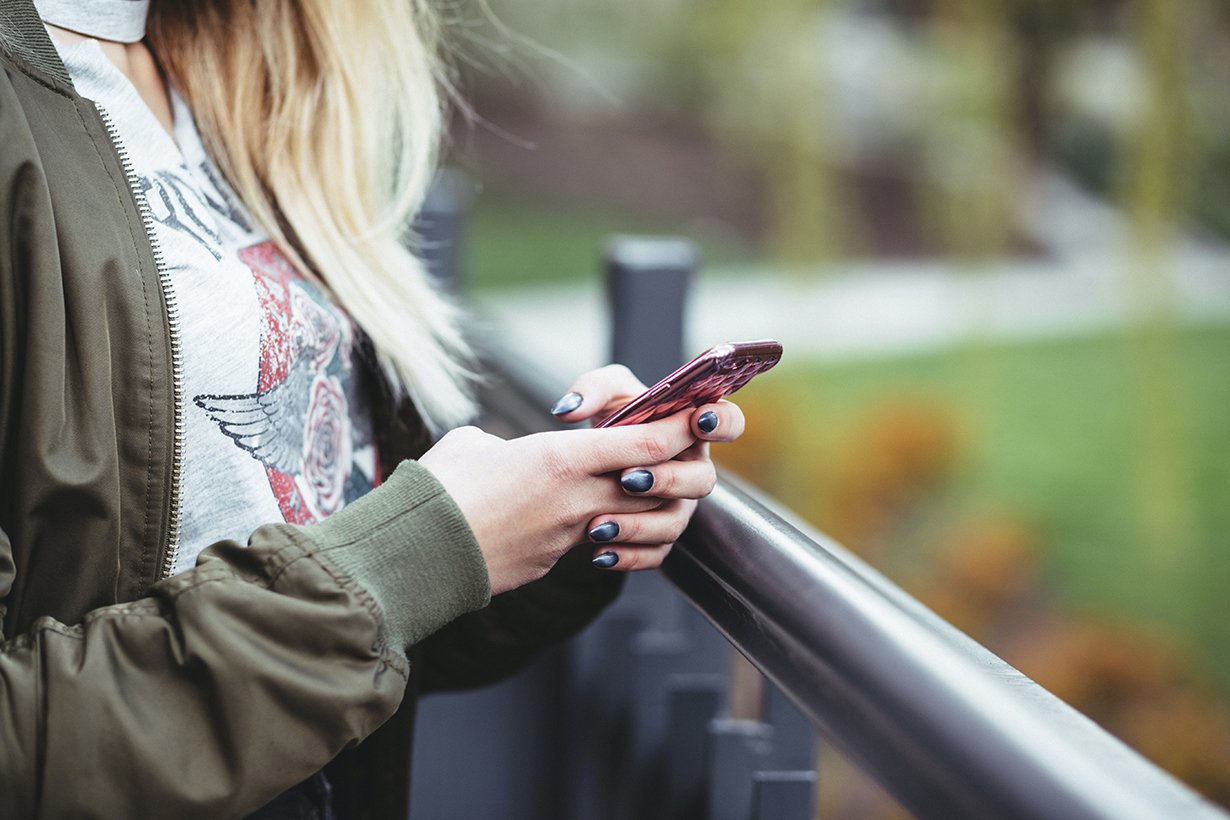 Amazon Doesn’t Have the Best Prices

From Prime Day deals to everyday basics, the notion that Amazon has the best prices is incorrect.

With much trial and error, it’s possible to find the rare quality item in the mass of cheap goods available on Amazon, but typically cheap prices mean cheaply made items. If you can afford to purchase quality apparel instead, an item that lasts years is usually a better investment than something that will begin to fall apart after a few washes.

When it comes to shopping for notable brands, you’re better off heading to the brand’s site instead of buying through Amazon. Although an initial glance might lead you to believe the item is cheaper on Amazon, popular brands’ regular website sales make their own sites a much better bargain. Even with unbranded basics like t-shirts, sites like Nordstrom Rack often have less expensive options –– with return and exchange policies a lot of Amazon third party sellers don’t offer.

And let’s be honest –– how often do you find yourself clicking Add to Cart on an item you don’t need whatsoever just because it’s cheap or on sale? With the ease of Amazon shopping (or the idea that you’re already buying your dish soap so you might as well throw in a couple cardigans), you might be surprised to see how much you spend on apparel and other goods you never needed.

Amazon’s quick delivery and broad array of products makes it a tempting one-stop shop. If you’re an avid online shopper, Amazon might be a habit that’s tough to break. If you can’t quit cold turkey, start with your holiday shopping.

Demory Hobbs is an aspiring public relations professional and recent American University graduate. She believes in the power of storytelling to effect change. Demory is passionate about sustainable shopping and is constantly working towards more ethical consumption.