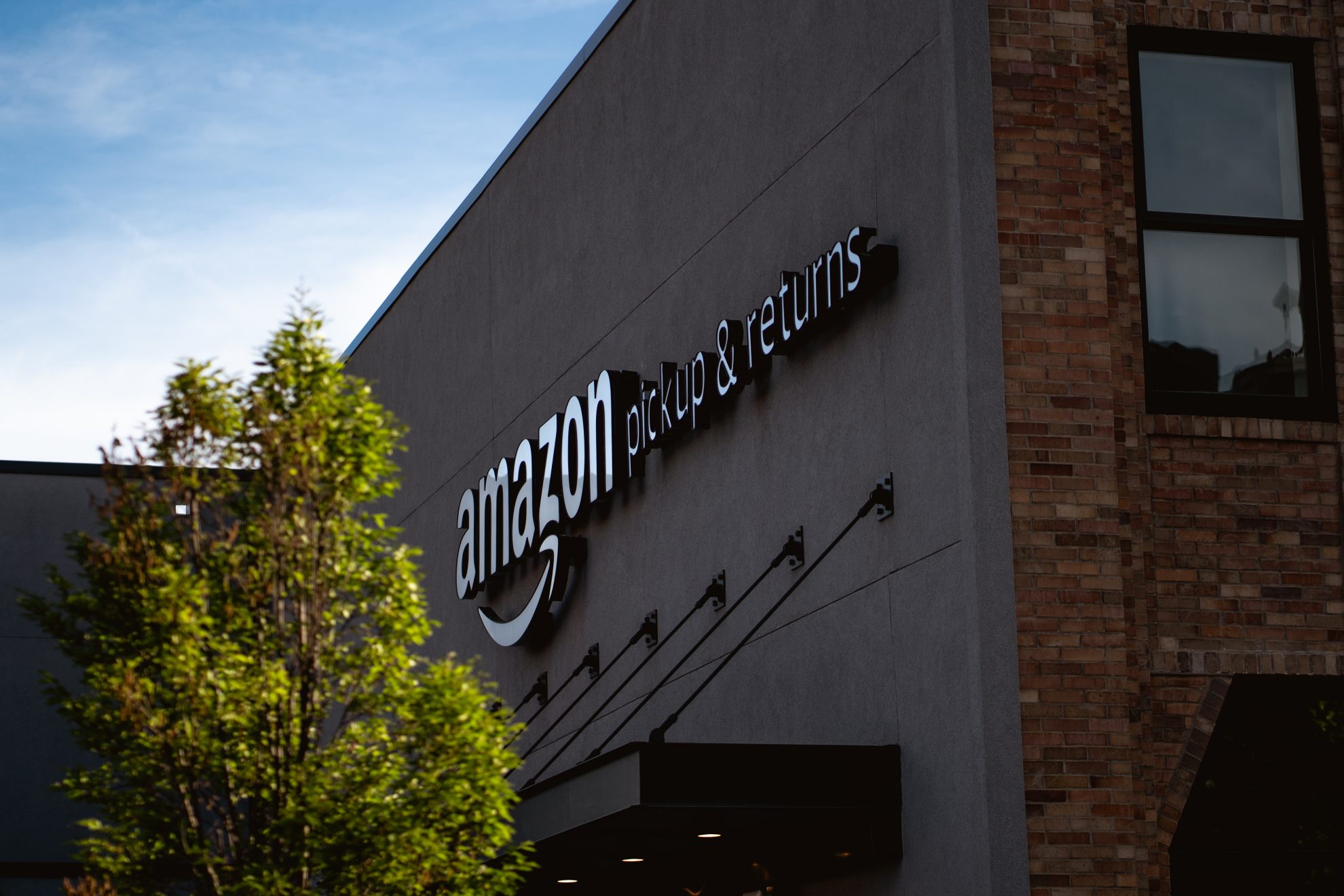 While the Western world often thinks little of who is making their clothes, the Dhaka garment factory collapse temporarily turned the spotlight on the inhumane and unsafe conditions of garment factories in 2013 when over 1,000 Bangladeshi workers were killed. In 2019, only six years later, it seems that consumers’ attention has shifted back, once again, to looking the other way. Today, The Wall Street Journal reported that Amazon, one of the world’s leading e-commerce sites, was recently found selling clothing made in factories that were blacklisted following the Dhaka collapse.

This list of blacklisted factories came after major retailers came together in 2013 and established a task force to inspect factories in Bangladesh in hopes of preventing a future factory tragedy. Of the factories banned by that task force, 67 were found to be producing clothing that was later listed and sold on Amazon by wholesalers or third-party sellers.

It’s no secret that Amazon is one of the major leaders of online sales, and as many might argue, served as a catalyst in changing the world’s shopping patterns from brick and mortar to online commerce. In 2018, Business Insider shared that Amazon had an average monthly traffic rate of 1.87 billion. Also on this list were Target, with average monthly traffic of 117.4 million, and Walmart, at 339 million.

To even try to digest these numbers can be overwhelming, but the long and the short of it is quite simple:

In an age of digital consumption and instant gratification, most of our shopping is being done online, and the e-commerce sites getting most of our purchases are providing us with items made in factories that have no concern for workers’ rights, health, or safety.

To make it even more straightforward, a dollar you spend in purchasing a blouse on Amazon has a solid chance of also being a dollar spent to repress clothing makers and keep them captive to an abusive system of labor and production.

A spokesperson for Amazon stated that the company “does not inspect the factories that it buys clothes from its wholesalers or that come from third-party sellers but it requires these parties to adhere to its safety standards.” With power comes responsibility, and with the amount of power that Amazon holds in the e-commerce market, it’s not enough for them to sit back and refrain from conducting rigorous factory checks on any and every seller they are partnered with — wholesalers, third parties, or whomever.

While Amazon and other e-commerce sites may be able to provide a low cost garment, the question we must all continue to ask ourselves is At what cost? Is a fourteen-dollar pair of trousers worth the oppression of hundreds of factory workers? Does a cheap six pack of socks warrant placing human lives in perilous conditions that could ultimately take their lives? These are the questions Amazon should be considering. These are the questions that we want answered.

Demand change from Amazon. Join us in a social media callout by including the hashtag #wearyourvalues