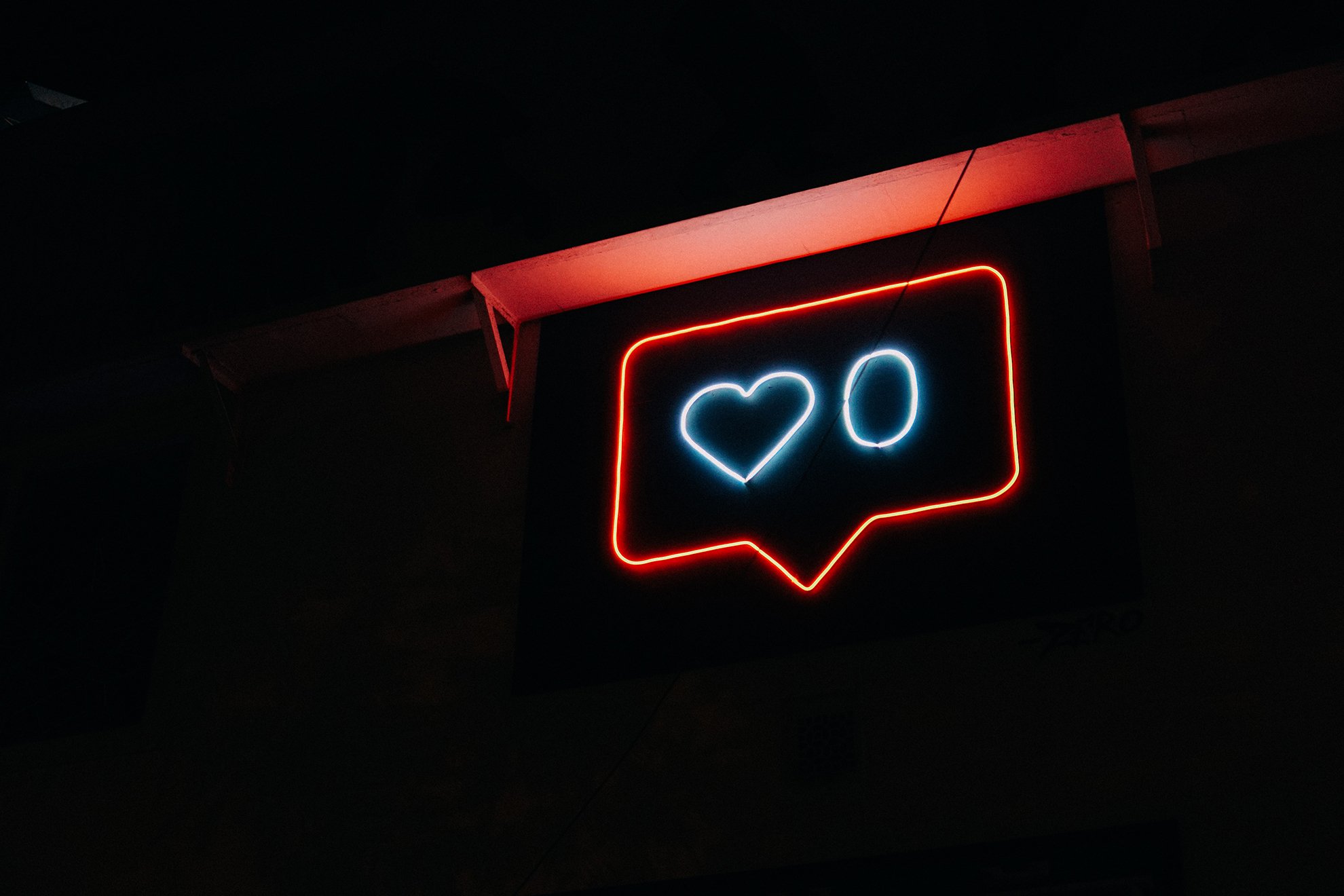 When fashion editorials squared up on social media during the 2020 summer to show solidarity with the Black Lives Matters movement, the retail industry got a response they didn’t expect.

Employees of content producers like Who What Wear, Man Repeller, Refinery29, and Vogue made comments on the posts accusing the companies of hypocrisy for having few people of color in management. The scrutiny focused on international fashion houses as well, with Ferragamo, Dolce and Gabbana, and Gucci called out for the double speak.

The protests against systemic racism also put the spotlight on fashion and its role as a cultural tide, and empowered  industry professionals to voice the need for change. On May 27, barely a week before what would come to be known as Blackout Tuesday, WOC photographer and influencer @chasingdennise posted, “until you show up, address and take action against the problem, we will continue to have this conversation whether you want to or not.”

What’s disappointing is how fans of the publications took issue with the criticism. In some posts, the Live, Laugh, Love fans of fast fashion courted criticism with responses like, “No one is born hating another person because of the color of his skin, or his background, or his religion.” Some replied to calls of diversity with claims that all lives matter, or asking the fashion industry to stay out of politics — which is, of course, ridiculous. Immediate public executions are not a political issue, but a human rights one — something the fashion industry, unfortunately, is all too familiar with.

Black commenters were quick to point out that some of the websites that had participated in #BlackoutTuesday had said or done the exact opposite of being an ally behind the scenes. According to an article on VOX, a WOC employee at Man Repeller claims founder Leandra Medine ignored her in the office for months, while employees at Who What Wear claimed their white counterparts voiced displeasure at having to add models of color to stories. Another writer felt tokenized when she was tasked with only writing about natural hair or ‘outraged’ essays.

As I went back to check on the progress of these companies that had professed solidarity with the Black Lives Matter movement through the low-hanging fruit of posting a black square on their Instagram feeds, I noticed something: the lack of accountability.

I scoured the Who What Wear Instagram page, looking for the comments that called out founders Hillary Kerr and Katherine Power. They’d been removed. I distinctly remembered back in June, when Hillary, for her part, addressed many concerns and questions in the comment. The comments, and Kerr’s responses, seem to have vanished from the Who What Wear Instagram page. Then, as now, Katherine Power did not address any of the accusations of favoritism or lack of diversity at the company.

Once a fashion favorite, Man Repeller couldn’t bounce back from the criticism leveled at the website. The website shuttered in October 2020.

The accusations against Refinery29 were so numerous, someone set up a Twitter account to keep a record of them. The last tweet on @R29stories was on July 2, 2020, when editor in chief Amy Emmerich announced she was stepping down.

The seemingly titanium editor of Vogue, Anna Wintour admitted in an email to staff that she has not done enough to promote Black voices. Wintour went on to say she understood that some of the images and stories she published were racially ‘hurtful and intolerant’ during her leadership at the magazine.

After a summer of difficult conversations, consumers realized something retailers knew all along: they hold the power.

Consumers told the fashion industry they want fashion to focus on representation, and they want the editorials they love to not just highlight sustainable and Black-owned businesses and models, but also hire and recruit talent at all levels of an organization, most importantly in the long term, decision-making positions in senior roles where they can influence corporate culture.

And so after a summer of scrutiny, online fashion pubs have the opportunity to decide how they wish to proceed. In light of the post-election reality, the fashion world looks ready for a reckoning. Tastemakers hold a coveted role in the fashion ecosphere; a role which, until the summer of 2020, they had no interest in sharing.

Consumers insist that fashion editorials celebrate the world in which they live, in which they love, and (most importantly for the industry) the world which they make their purchases. There is bad news for the future of fashion editorials: the old formulas for success no longer work in our present culture. The good news? If editors take the time to ask, the public will tell them everything they want to know. And then it’s up to the publication to act on the answers.