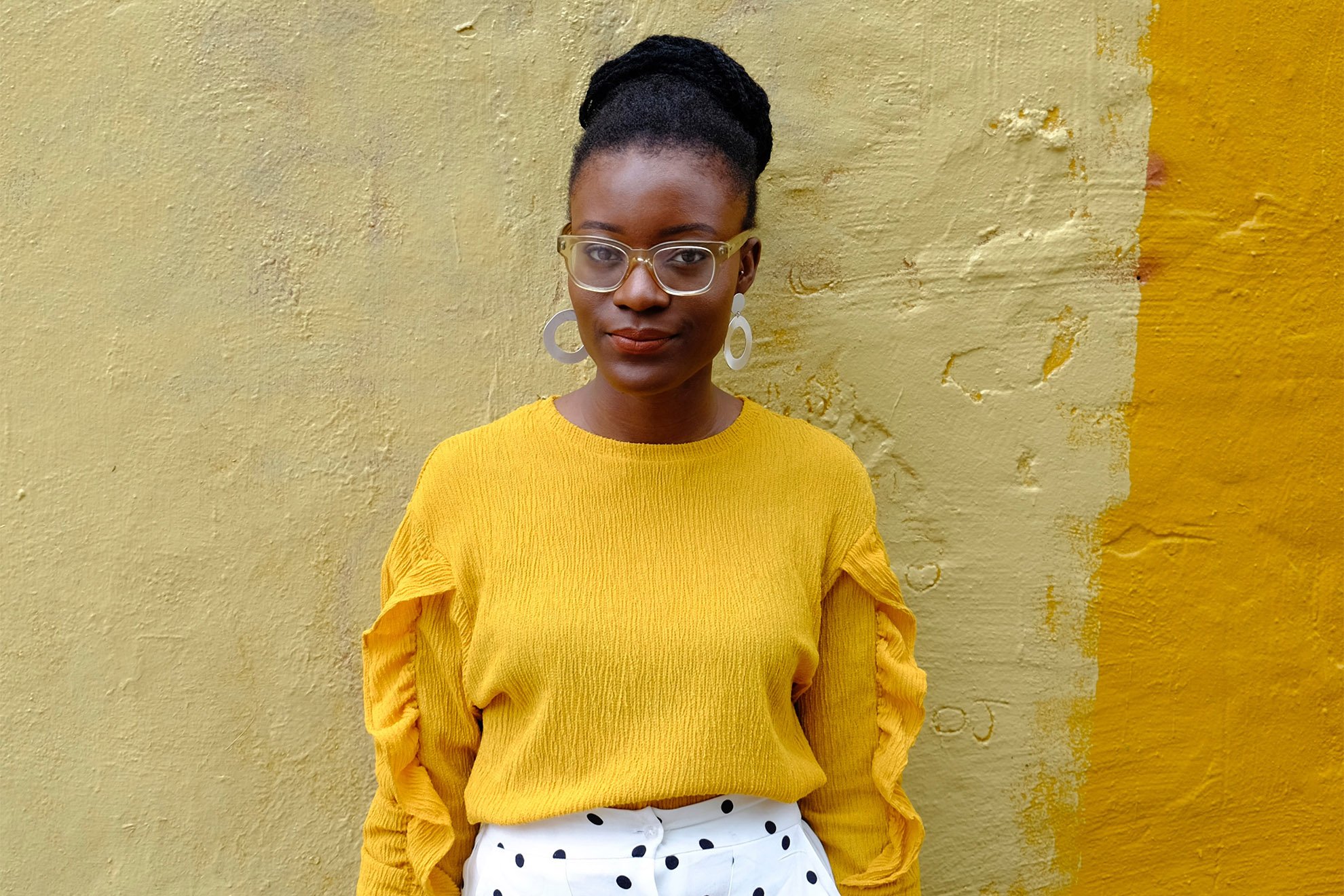 As Black Lives Matter protests sparked up around the country this summer, fashion wasn’t left out of the conversation. Brands were called out for trying to co-opt the #BLM movement and demonstrating support for the movement that was performative rather than impactful. The movement was well overdue, and companies like Reformation were forced to fess up for their brand’s treatment of people of color after former employees revealed that racism and workplace discrimination was an active part of the workplace culture. While many brands are at last beginning to seriously focus on providing safe, fair, and long-awaited opportunity for people of color within their internal structure, many foundations have pledged their help by offering up grants for BIPOC entrepreneurs and women artists in the fashion space and elsewhere.

While this list is by no means comprehensive, it’s certainly a starting place. Here are 12 grants for those pursuing opportunity in a creative field — including individuals, non-profits, and small businesses.

SoGal Foundation seeks to alleviate the effects of systemic discrimination on the population of black female entrepreneurs. With this in mind, the SoGal Foundation teams up with numerous sponsors in order to provide several $10,000 and $5,000 cash grants to black women and nonbinary entrepreneurs.

The Girlboss Foundation has awarded bi-annual grants since 2014 in solidarity with female entrepreneurs in the fashion, design, music, and art industries. Winners receive $15,000, visibility on Girlboss.com, their newsletters, and social media accounts.

Amber Wigdahl passed away at the early age of 19 just prior to achieving her dream of becoming an entrepreneur. In her memory, the Amber Grant foundation and WomensNet award a $10,000 prize each month to a female entrepreneur regardless of industry. After winning the grant, each recipient will then have the opportunity to win a grand prize of $25,000 at the beginning of the following calendar year.

Although this organization awards a more general pool of applicants, Artist Grant is a charitable organization that funds the various works of visual artists including photographers in fashion. The grant provides $500 to an artist each grant cycle. Anyone over the age of 18 is invited to apply.

Applications accepted for 4 cycles each year.

Kerby Jean-Raymond, founder and designer of menswear label Pyer Moss, created Your Friends in New York. The platform seeks to empower the newest generation of creators as they inhabit an innovative space to cultivate various art forms and philanthropy. In doing so, the organization seeks to foster diversity by providing financial aid. The Your Friends in New York Business Relief Fund allocates economic relief to minorities and women who operate creative ventures.

Black Artists and Designers Guild (BADG) is currently seeking individuals to join a global network of artists and designers to gain online exposure, promotions, and invitations to events hosted by and for creatives. Currently BADG are only accepting textile designers within fashion and will begin to review applications in January 2021.

Applications will be reviewed in January 2021.

American Association of University Women is an organization that funds female graduates across the globe. The organization posts a multitude of fellowships and grants on their website. By investing in the lives of women pursuing degrees, research, and other professional endeavors, they’ve awarded over 200 prizes this past year.

Cartier Women’s Initiative Awards presents female entrepreneurs with grants to stimulate the growth of young female businesses across the globe. Recipients of the award are staggered throughout the calendar year. While the regional applications for the 2021 CWI awards are now closed, 21 fellows can win grants worth $100,000 or $30,000 for the 2022 cycle.

The New Voices Fund’s mission empowers entrepreneurial women of color by providing these women with grants, knowledge, and access. The foundation has financed over $1.4 million whilst hosting pitch competition and other events.  Although women of color are the largest growing population of entrepreneurs in the U.S., they aren’t afforded access to the same resources as their counterparts. With this in mind, the New Voices Fund seeks donations and sponsors to provide these women with the necessary capital to level the playing field.

Applications are accepted on a rolling basis.

Open Meadows directs its resources to women and girls that aspire to change the world politically, environmentally, or economically. The fund awards $2000 grants to projects that have limited access to suitable finances whilst trying to build up communities through diversity and leadership. As the non-profit is currently reorganizing, they aren’t accepting new applications until the website is updated. In the future, smaller startup organizations will typically be prioritized.

The Ms. Foundation for Women

The Ms. Foundation for Women invests its time and money into organizations that strengthen movements throughout economic justice, safety, and female health.   Oftentimes the foundation creates grants on the basis of proposals in the form of open calls and requests. After receiving the award, recipients then gain additional access to a range of networking and skill-building advice.

The Ms. Foundation will issue an open Request for Proposals inviting all those interested and eligible to submit proposals.

Looking for more resources? Subscribe to our newsletter to stay connected.