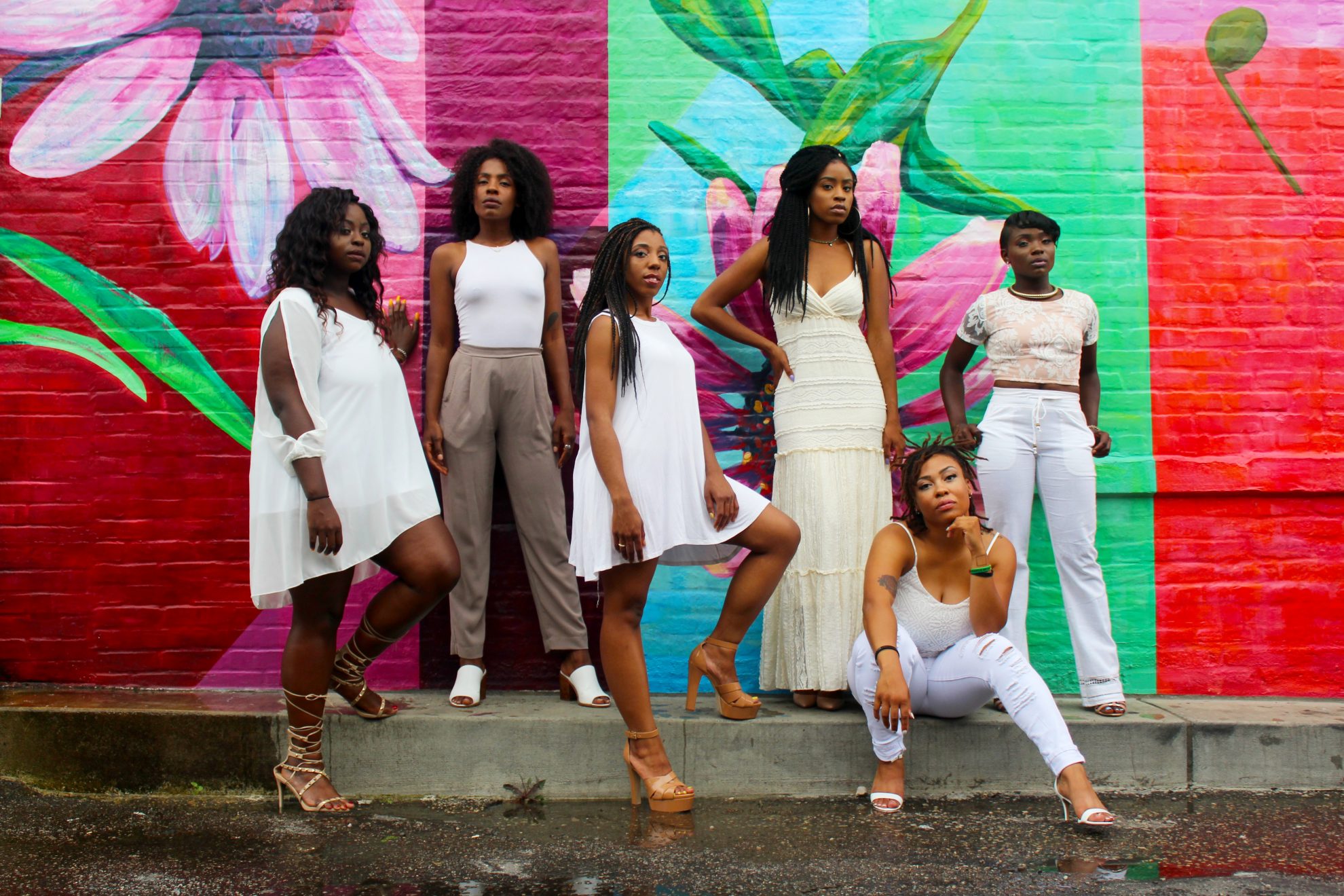 When Nike announced quarterback-turned-activist Colin Kaepernick as its new company spokesperson, America was split in two camps — those destroying their Air Force 1s, calling for a boycott of the brand and those buying the checkmark-emblazoned clothing in bulk. Despite the disapproval from the President and critics of Kap, Nike shares surged more than 30% on the year and reached an all-time high the Friday following the release of the ad campaign with the former NFL star.

The brand released a black-and-white closeup of Kaepernick’s face with the slogan“Believe in something, even if it means sacrificing everything”, enticing consumers to believe that they too can share in his sheer perseverance and social resistance by wearing Nike gear with pride. Similar to cultural appropriation, Nike has appropriated a social movement, using clever advertising to make a profit.

Through shallow marketing and commodification of social movements, brands deplete the messages of the activists on the frontline just to put more money in their own wallets.

By dumbing down Kaepernick’s message, Nike co-opted the fight to end systemic racism in this country to sell a few more t-shirts to its target market, what the New York Times calls, “urban youth.”

While Nike’s ad campaign was met with praise and profit from fans, another social justice brand campaign against the backdrop of Black Lives Matter did not receive favorable reviews. In 2017, Pepsi faced public outcry for its ad featuring Kendall Jenner, a white 21-year-old supermodel, bridging the gap between protestors and police officers by offering a cop a can of Pepsi.

“This ad trivializes the urgency of the issues and it diminishes the seriousness and the gravity of why we got into the street in the first place,” BLM activist DeRay McKesson told NBC News.

Pepsi made a fun bubbly video out of a movement to protect brown and black lives from police brutality and used a young wealthy white celebrity to do it. While Nike’s appropriation of Black Lives Matter is savvier and less overt, is it actually much better?

Sure Nike gave Kaepernick a platform and visibility which is important. Yet it was also recently revealed that Nike was going to terminate Colin Kaepernick’s contract when they learned he would no longer be playing in the NFL, but decided to keep him to avoid negative press.

“In offering himself as a campaign spokesperson, Kaepernick is validating (and, thus, making more profitable) a form of social-justice capitalism that compromises a large-scale political protest’s longevity and efficacy,” assistant professor of sociology and African-American studies at Boston University Saida Grundy wrote in The Atlantic.

Buying more Nike products and wearing the check mark as a lazy badge of support for black and brown lives will not move the fight for racial justice forward. Buying a new pair of sneakers will never be the same as donating school supplies and funds to a school in a low-income predominantly black neighborhood or marching in a protest against police brutality.

But does even this miss the bigger picture? Let’s not forget that Nike is built on the backs of black and brown people toiling away in low-wage unlivable environments, while they push their product onto black and brown youth in impoverished communities here in America.

Even if Nike had a plan to donate a portion of its proceeds to a non-profit working for racial equality, it still would not be addressing the core problem that exists in factories overseas where makers struggle to support their families while sewing Nike logos onto t-shirts.

As Anand Giridharadas points out in his must read new book, “Winners Take All,” wealthy corporate leaders constantly seek to do more good, but never less harm.

It’s a helpful reminder that however inspirational a brand’s individual clients might be and whatever catchy slogans they come up with, the only thing brands ever really stand for is turning your money into their money,” Deadspin’s Chris Thompson wrote.

In his book, Giridharadas exposes corporate titans that market themselves as change agents that are making the world better, all the while enabling inequity. There are the Sacklers who aided the creation of the opioid epidemic, but give money away to important philanthropic causes.

Questioning the harm caused by the status quo would mean corporate titans have to sacrifice their self-interests. Instead they focus on “win-win” buzzy market based solutions because actually doing the right thing would mean giving up power.

Perhaps there is no better example than Amazon’s CEO Jeff Bezos. After public criticism for his lack of philanthropic endeavors, Bezos committed to donate two billion dollars to help homeless families and create preschools. The announcement came on the heels of growing accusations that Amazon treats its workers poorly and has increased income inequality in the U.S.

But Bezos can keep his two billion dollars. While he is the richest man in the world and Amazon gets major tax breaks, one in three Amazon employees in Arizona rely on food stamps to get a meal because they do not earn a living wage, according to The Intercept. We also previously reported on poor working conditions for Amazon warehouse employees, from long hours in a high pressure target driven environment to limited bathroom breaks.

Instead of addressing these issues by paying his employees a better wage, Bezos is spending billions to fix the world’s problems that his business in many ways helps create. The fact is unless corporate leaders like Bezos fundamentally change their ways, it’s up to us as everyday people to do small things to fight for justice each day.

At Remake we believe the slow steady slogging work of social justice is a people speaking truth to power movement. That corporations or titans philanthropic efforts is simply moving furniture on a sinking titanic. To get to a more equitable and fair world, we vote with our wallets, we push back on the status quo, we realize that we the people are the only ones who can get to the systemic root causes of why there is growing inequity, climate change and the plundering of earth’s resources. No fashion brand or executive that benefits from these systems is going to actually fix them.