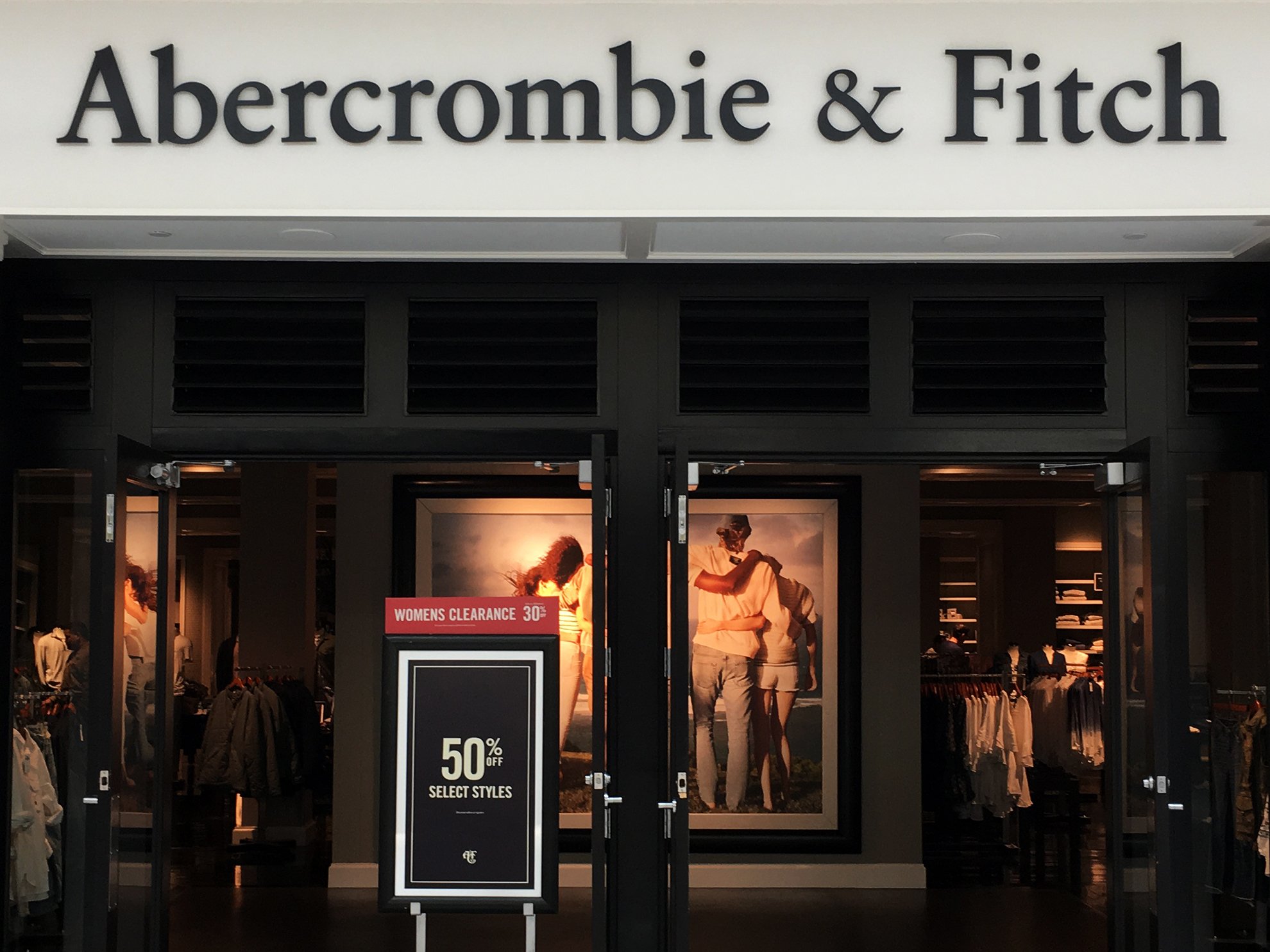 It’s no secret that garment worker pay is exploitative and dismal, with few earning a living wage. What’s more, there is a widening gap in the garment industry between what wages currently are and what wages should be, and there is a massive difference between the million-dollar salaries of fashion brand CEOs and the paltry payments that garment workers receive. Now, garment workers themselves are joining together to demand that brands themselves fill in this wage gap and ensure fairer pay.

The Karnataka Garment Workers Union (KOOGU), a workers union based in the largest garment-producing region in India, has taken a stand against this disparity. For the first time, a local trade union has formally presented a historic collective demand for major brands to increase their purchasing prices to help close fashion’s wage gap within the global supply chain.

China Labor Bulletin (CLB), a Hong Kong based civil society group that promotes its model of collective bargaining in the Global South, told Remake that “the Karnataka Garments Workers Union (KOOGU) has been doing exemplary work at pushing forward collective bargaining with suppliers of international fashion brands, and asserting through practical experience that these brands have an important role to play at the bargaining table.”

KOOGU organizers are focusing their efforts on Shahi Exports, India’s largest factory group, which employs over 100 thousand garment workers across the country, with up to 80 thousand in the Karnataka state alone. In 2018, Shahi Exports signed a memorandum of understanding MoU), committing to respect the workers’ rights to form a union, after KOOGU documented an attack on worker representatives that previously represented their demands. An independent monitoring group, Worker Rights Consortium (WRC), found that after pro-union employees petitioned Shahi Exports to provide their fellow workers with clean water and increased wages, management responded with death threats. In the MoU, Shahi agreed to investigate the managers responsible for the threatening behavior and reinstate workers who had been unfairly fired.

In July 2021, after a hiatus in 2020 due to management’s concerns over the pandemic, KOOGU brought Shahi management back to the bargaining table according to the terms of the 2018 MoU. During the July collective bargaining session, the union also made a new and powerful demand: they asserted that workers needed to be given their full salaries for wages lost as a result of the lockdown period, rather than the petty “loan” Shahi Exports was providing. Shahi shot back that it was unable to pay workers in full, much less absorb meaningful salary increases, arguing that profit margins were too narrow given the pricing structure in the supply chain, regardless of the pandemic.

“Under the exceptionally difficult circumstances of the pandemic and challenges brought by labor legislation changes in India, KOOGU has set a historic precedent by bringing management to the bargaining table, and by proving that workers negotiating their fair share with management at the source of the global supply chain is stagnated without the brands’ participation at the bargaining table.”

So KOOGU decided to go up the supply chains to the other culprits of their low wages: the brands. In September 2021, KOOGU invited major brands that source from Shahi Exports to join in the collective bargaining for fair wages, including Abercrombie & Fitch, Benetton, Carhartt, Columbia, Decathlon, H&M, and Tommy Hilfiger. (Of the brands contacted, H&M is the only one that initially offered to facilitate the dialogue, but has thus far stopped short of sitting at the bargaining table with KOOGU and Shahi Exports.)

The union’s primary demand on brands is to do their part to meet a monthly salary increase of 1,500 INR (equivalent to less than 20 USD) for garment workers, by way of brands negotiating a proportional contribution based on the volume of product they source from Shahi Exports. While each brand would pay a rate that is proportional to their order sizes, rough calculations show that if all seven brands were to assume their fair share of the salary increase, each brand would only need to contribute an additional $2.8 USD per worker each month.

Thus far, there has been a lack of movement from the brands. Regardless of the endless push back from management and brands, KOOGU remains steadfast in its continuance of collective bargaining in order to pave the way for necessary salary increases in 2023 and for labor disputes at the workplace prior to their escalation.

CLB notes that “under the exceptionally difficult circumstances of the pandemic and challenges brought by labor legislation changes in India, KOOGU has set a historic precedent by bringing management to the bargaining table, and by proving that workers negotiating their fair share with management at the source of the global supply chain is stagnated without the brands’ participation at the bargaining table.” In other words, brands committing to fair pricing and doing so through the process of collective bargaining is vital to ensuring fair pay for garment workers.

“The collective bargaining process is not a one-off, it is ongoing by design, and KOOGU vows to continue year after year.”

Despite many brands issuing statements regarding their social responsibilities and practices in the past few years, they hesitate to actually follow through on their commitments regarding freedom of association and wages. H&M, Abercrombie & Fitch, and other brands’ failure to respond to KOOGU’s invitation to join in collective bargaining with Shahi Exports is yet another example of brands continuing to make empty promises concerning ethics in manufacturing.

But the union has no plans to stop organizing and fighting for justice and to push until the brands meet them at the bargaining table. Bangalore’s garment industry has not seen a salary increase since 2019, and factories in Karnataka continue to violate minimum wage laws. After the wage theft present throughout the COVID-19 pandemic, KOOGU and other worker labor unions literally cannot afford to cease collective bargaining.

CLB reminds us that “the collective bargaining process is not a one-off, it is ongoing by design, and KOOGU vows to continue year after year.”