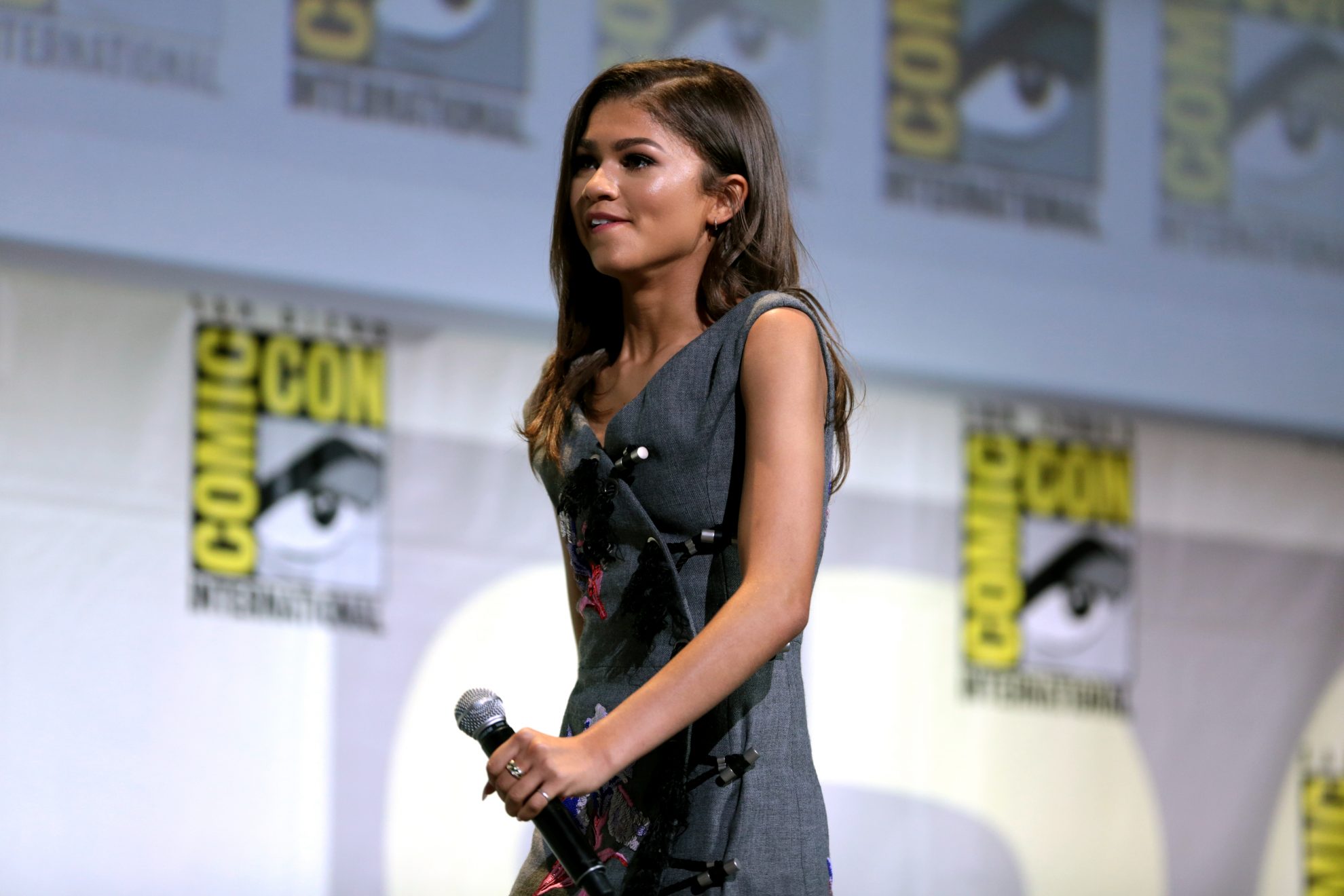 Actress, musician, role model and so much more, Zendaya has hit the stands with her brand new fashion collection for her athleisure label, Daya.

Named one of TIME’s 30 most influential teens in 2015 and one of the red carpet’s most sought after style rule breakers, Zendaya always comes out on top. In her early role on Disney’s Shake it Up, she inspired millions through her activism: vegetarian, book-smart and supporter of animal rights. Since then, her identity has split between girl-strong Disney sitcoms, red carpet savvy and chart-topping records.

What really impresses us is that Zendaya has maintained her position in the celebrity elite with an unwavering voice for self-fulfillment, body positivity and overall self-love. She wants our generation to be true to who we are:

“When you’re put in a position to really affect young people who are going to run the world one day, if you’re able to be in their life at a young age and make a positive impact, I think that’s a beautiful thing.” – Zendaya

Vogue has just praised her new fashion collection for its elevated street savvy and ‘affordability’ for her Gen Z and Millennial following. But with dresses selling for under $40, we’re concerned her voice of empowerment isn’t trickling down.

When we consider the true cost of cheap clothes, we see a hidden disenfranchisement of young women across the world. In-the-moment, affordable-now clothing is usually made overseas where wages are low and opportunities for advancement grim.

Zendaya, we think you are on-point with your voice, your style and positive influence on America’s next generation. Did you know that the same generation of women are also bringing Daya to life? We’d love for you to get to know her, and consider her empowerment for your next fashion collection.

Want to get involved?

Tweet @Zendaya Who makes Daya? When you get to know her, you can empower her life. #remakeourworld