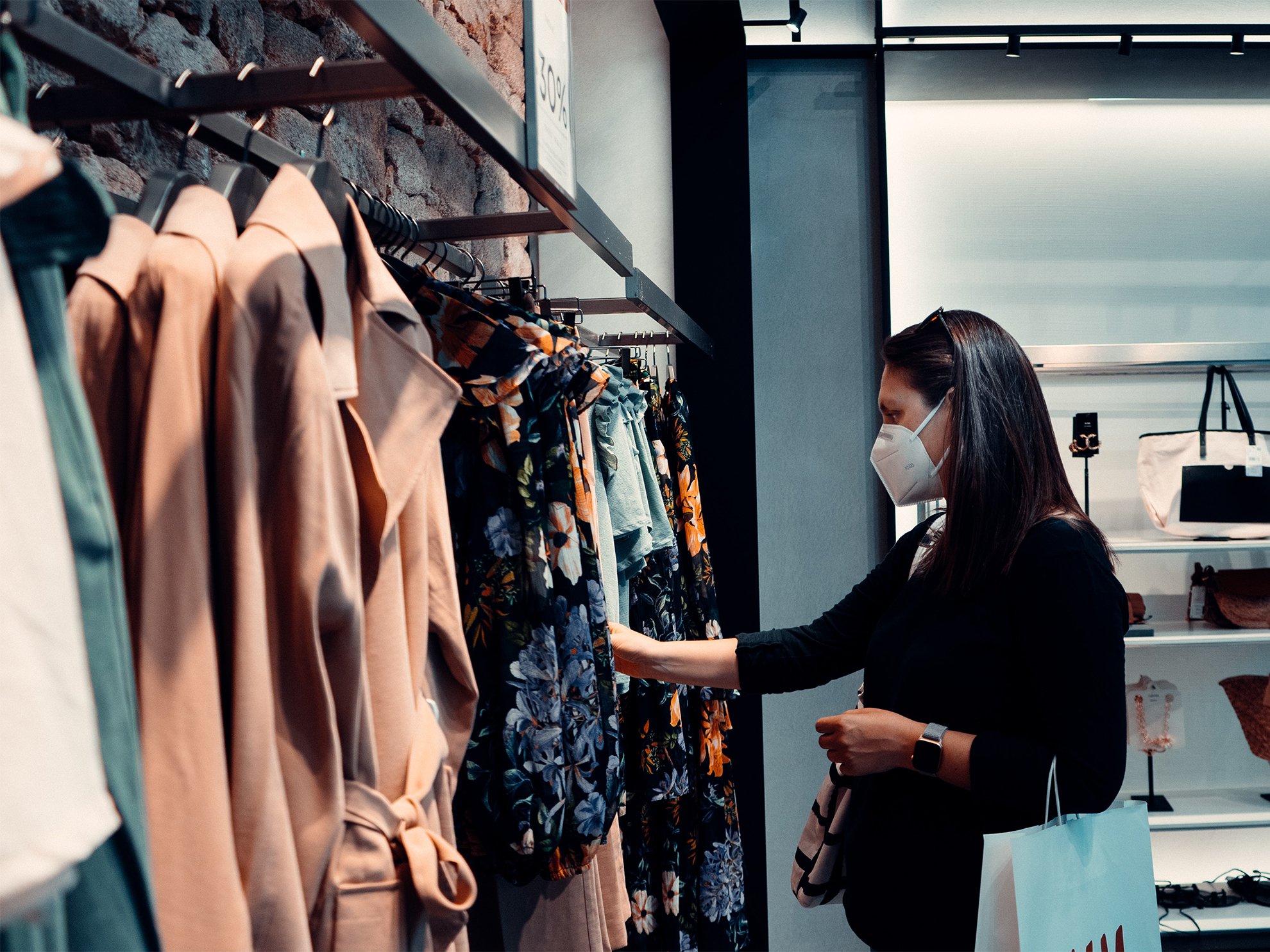 What is the fashion act and who introduced it?

The Fashion Sustainability and Social Accountability Act (called the “Fashion Act” for short) is a bill introduced in New York State that, if adopted, would require fashion companies to set Science Based Targets on carbon emissions and disclose more information about their supply chain’s environmental and human rights impacts, from the location of their factories and their carbon emissions to the wages they pay their garment workers. It was introduced in the New York State legislature by Senator Alessandra Biaggi and Assemblymember Anna Kelles in January 2022 and could be voted on later this year. It was developed by the nonprofit New Standard Institute.

What exactly does the Fashion Act do and what does it aim to accomplish?

The Fashion Act, as written, is a disclosure or transparency bill (sometimes called an ESG bill). It’s primary impact would be to increase transparency in the fashion industry by requiring large companies to disclose on an annual basis a number of environmental and social impacts, including their carbon emissions, the location of their factories, the amount of product they produce, and the wages they pay to factory workers, as well as any social and environmental improvement policies they may or may not have. Fashion companies are also asked to set their own targets in some of these areas. The bill fines companies for failure to report on these disclosures, establishing a community benefit fund that goes towards environmental justice projects in New York State.
While the bill is being described as a mandatory human rights due diligence bill, as written it does not actually require companies to perform due diligence on their supply chains, nor does it hold companies accountable for social and environmental harms or offer a path to remedy and justice for those harmed in businesses’ operations, which is a core condition of the United Nations Guiding Principles on Business and Human Rights. You can read the fine print of the bill here.

Does the bill only apply to fashion brands based in New York State?

No. The bill would apply to every large fashion company doing business in New York that has gross receipts that exceed one hundred million dollars or more annually, worldwide. That’s most of the big fashion brands and retailers we’re familiar with, from Fashion Nova and H&M to Nike and Gucci.

Does the Fashion Act truly hold companies accountable and how?

No, despite the way the bill has been described in the press, as written the Fashion Act falls far short of holding companies for their environmental and social impacts. The Fashion Act only mandates that companies disclose their impacts, policies, and targets related to these areas. But brands are in no way required to actually take action to correct or address their environmental and social harms, nor are they held accountable for them.
Here’s what that could mean if the Fashion Act passes: Companies could report that they’ve set living wage targets for their apparel factories, market that fact to consumers, never meet those goals, and remain in compliance with the Fashion Act. Companies could also say they’ve set a goal to recycle all of their clothing by 2030, market that fact to consumers, never meet it, and be in compliance. Sounds a lot like how the fashion industry already operates, no?
The bill does include steep fines on brands and allows citizens to bring a civil suit against them for failures to disclose information. But these steep fines and civil suits should protect the people and communities harmed by the fashion industry, which they do not.

Can the bill be improved on or amended?

A coalition of 20 human and environmental organizations and advocates, including Remake and the PayUp Fashion coalition, wrote to lawmakers in January of 2022 to convey that the first draft of the Fashion Act fails to hold corporations accountable and to drive real change in fashion. You can read the suggested amendments to improve the bill here. Lawmakers have said as of January 18, 2022, that they are working on amendments to help strengthen the Fashion Act. Individual citizens and organizations can write to lawmakers Biaggi and Kelles asking to improve and strengthen the bill to protect garment workers and the environment.

How is the Fashion Act different from other regulations? How is it stronger, weaker or different?

The Fashion Act marks the first time a US State legislature has attempted to address both the social and environmental impacts of the fashion industry in one bill. But in terms of its fundamental approach, mandated disclosure bills are very common globally and have generally failed to change companies’ policies or stop harmful behaviors. In fact, the Fashion Act is very similar to other weak disclosure laws like California’s Supply Chain Transparency Act (2012), the UK Modern Slavery Act (2015), and Australia’s Modern Slavery Act (2018). For example, Australia’s Modern Slavery Act resulted in only 27% of companies taking any sort of action to address forced labor in their supply chain. Globally, more governments are acknowledging that the disclosure approach to encouraging socially responsible behavior is lacking, and the time has come to mandate action.
Regulations in Europe and California have already moved towards mandating that companies take action to protect the environment and human rights. For example, mandatory human rights due diligence laws that have passed in Germany and France (and are under consideration by the EU) require companies to not only report on the labor and environmental problems in their supply chain, but also mandates that companies correct and prevent them from happening, introduces liability on brands when harms continue, and includes remediation, meaning they provide a path to justice for victims when they do happen. Likewise, the Garment Worker Protection Act (SB62) in California holds brands and retailers jointly liable when garment workers go underpaid in their factories. SB62 is the first legislation in the world to establish clear liability on brands and retailers for factory worker pay, even when the brand does not own the factory.

No, transparency alone does not have a proven track record of changing fashion brands’ behavior or making them more ethical or sustainable, even when the government mandates it. This has been thoroughly demonstrated in scholarly research, nonprofit reports, and articles in the business press and via numerous failed policies around the world that fall short of driving impacts. For years, major apparel brands have voluntarily disclosed substantial amounts of information
about their supply chain (we know because we have to dig through these annual reports to create the Remake Fashion Accountability Report), with virtually no benefit to the environment and workers who make their clothes. Year after year, brands reveal information, make promises to do better, and progress doesn’t happen.
While more consistent and streamlined data on the fashion industry’s impacts will be useful for civil society, brands, shareholders, and consumers, the point of gathering any data about harmful behavior should be to end it. To end it, we must mandate that companies change their behavior and attach liability to the continuation to do harm.

New York State must not replicate failed policies, the damage of which can take years if not decades to undo. It won’t be consumers and brands that suffer from a delay in change, it will be garment workers and other communities in fashion supply chains. Labor and human rights abuses and environmental degradation is rife in fashion supply chains. These abuses were only exacerbated by the pandemic. The time is ripe for strong regulations in fashion that directly protect garment workers and the environment. Luckily, the EU and California are already leading the way.

Want to Stay Up to Date on the Bill? Subscribe to our Newsletter