At Remake, our Ambassador Program is at the heart of everything we do. By joining Remake’s Ambassador Program, you get to be a part of a sustainable fashion community and make connections with like-minded advocates around the world.

Our Ambassadors are a thriving group of individuals that engage their neighborhoods in thoughtful conversations about the women who make our clothes and the environmental impact of the fashion industry. From joining Remake on journeys to garment factories to meeting up for local happy hours, our Ambassadors take the lead in the #WearYourValues Movement. 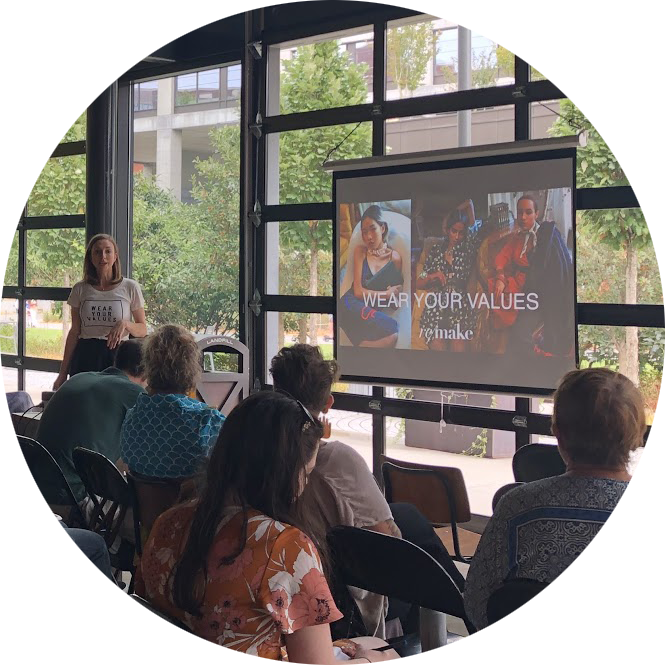 A passion for sustainable fashion is what brings our Ambassadors together, and a drive to play a pivotal role in advocating for garment makers and the environment is what keeps us connected. 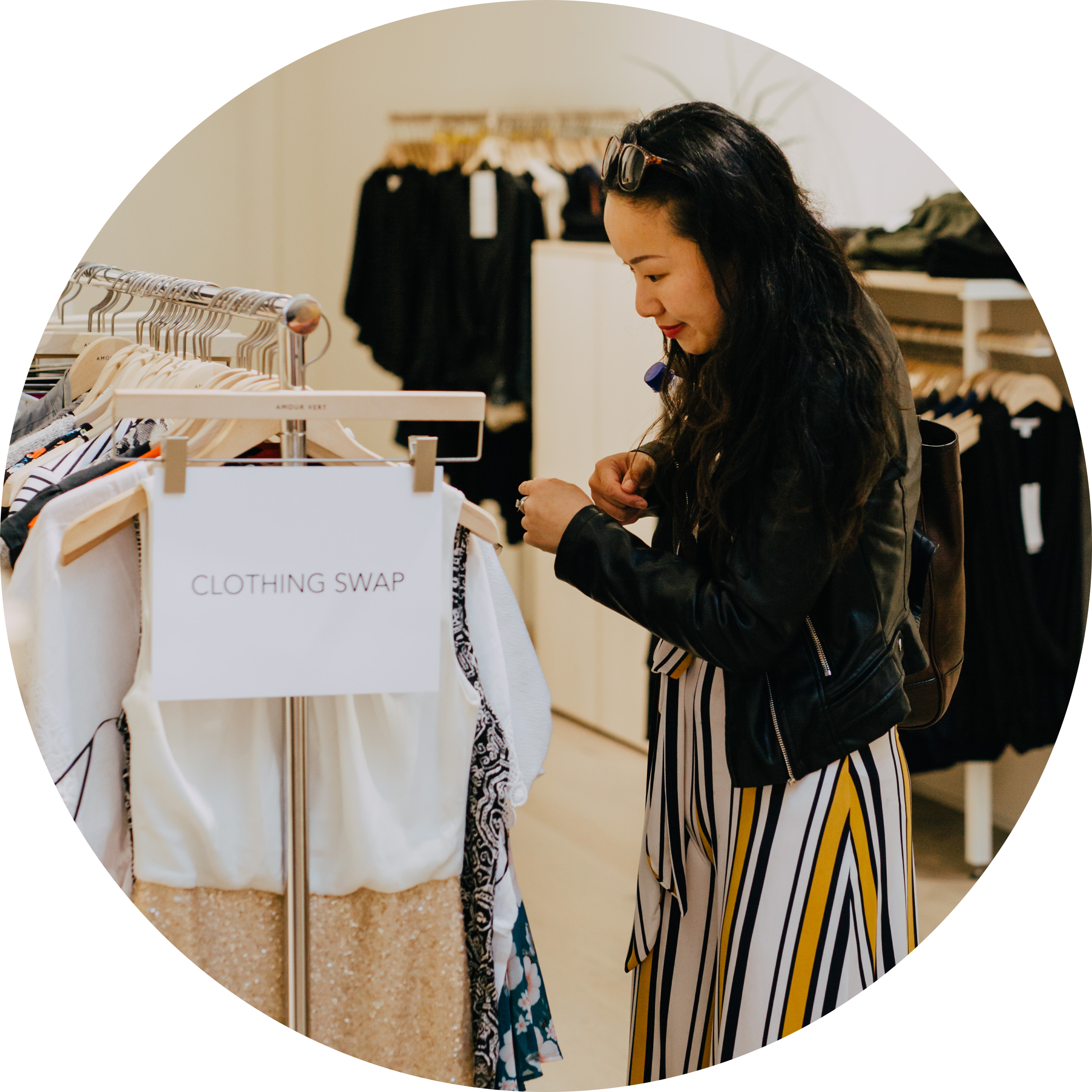 Ambassadors are the catalyst that keeps the Movement growing. They host events, serve on panels, contribute to our campaign growth, and form long-lasting relationships with their communities. 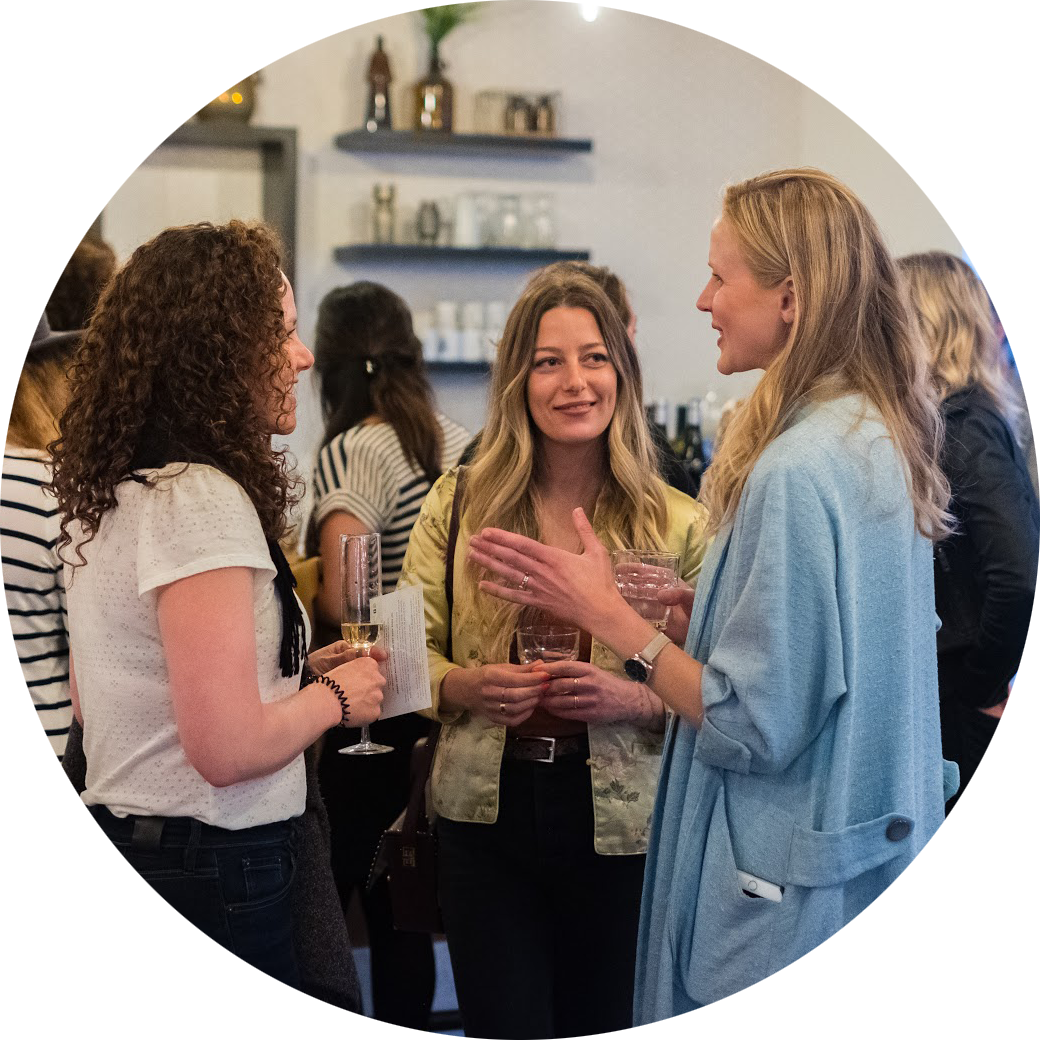 Remake prioritizes advocacy training for our Ambassadors. As an Ambassador, you’ll have the opportunity to learn from our in-house team, partake in mentorship activities, and acquire skills to be one of tomorrow’s future leaders. 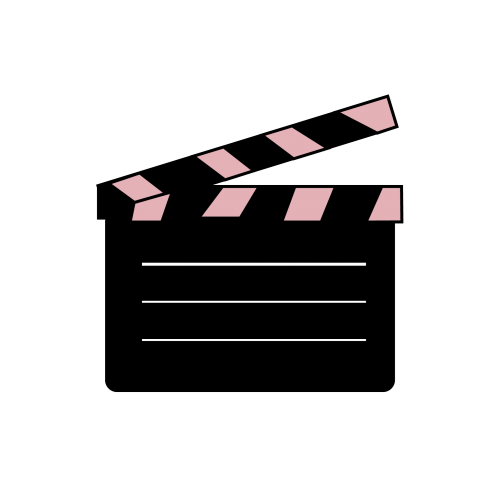 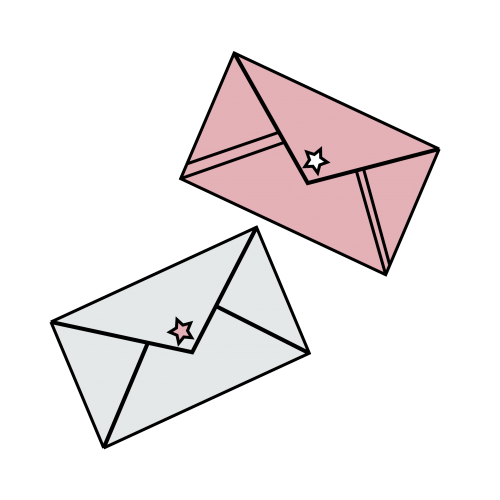 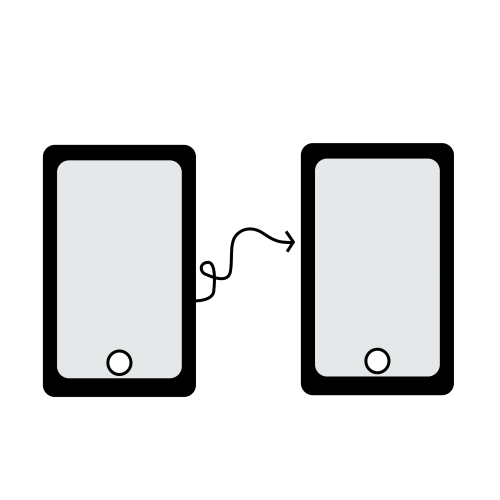 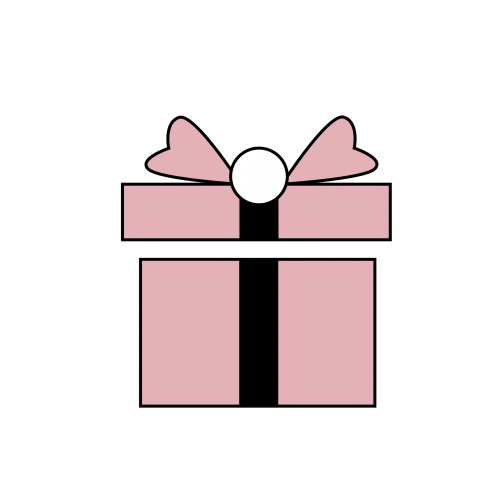 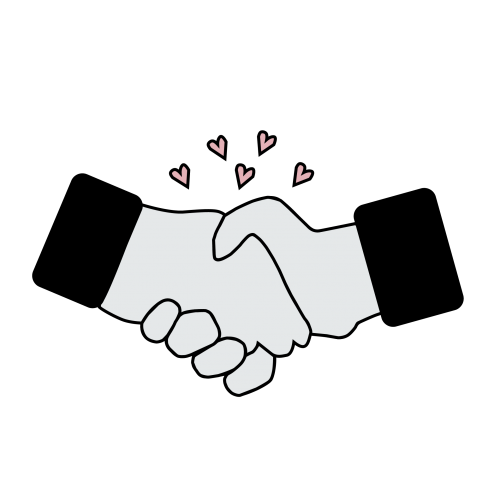 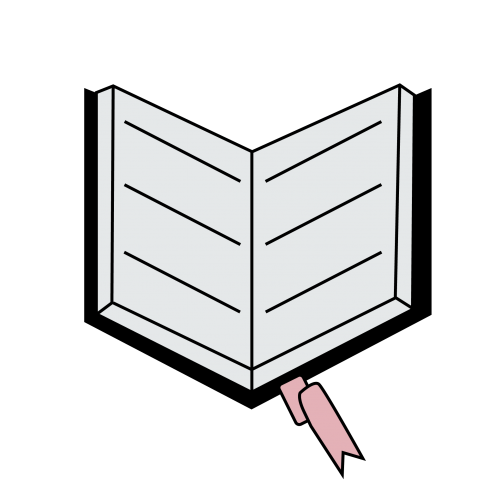 Join over 400 ambassadors across 33 states 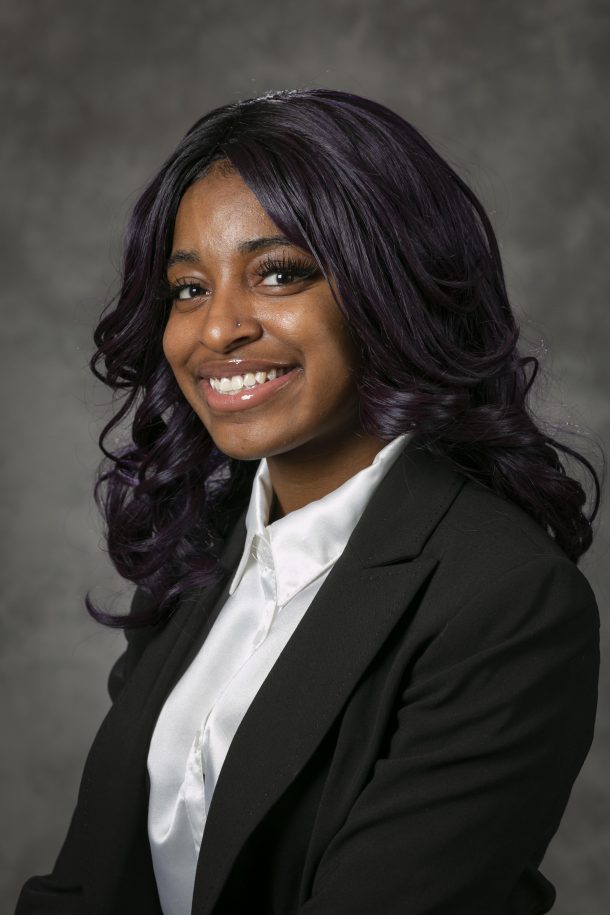 Remake Ambassador of the Month

Milagros de Souza (Mila) is a student at Duke University who created her own major: Philosophy of the Fashion Industrial Complex. She is an intersectional sustainability activist and is spending the summer helping run Remake’s #nonewclothes campaign.

Being a Remake ambassador has allowed me to find a community of people who have similar values as me. Remake ambassadors have a commitment to a better future for fashion and it is so empowering to be a part of such an effective and inspiring group of people.

What are the expectations for Ambassadors?
Ambassadors are expected to share at least 5 Remake related social media posts per month, host 2 sustainable fashion events per year, and attend a minimum of 3 Ambassador calls each year.
Is becoming an Ambassador a volunteer opportunity?
Yes. Ambassadors are volunteers who are devoted to sharing their time and skills to grow the #WearYourValues Movement.
I just submitted an application, what's next?
Ambassador applications are reviewed on a rolling basis — please allow one to two weeks for your application to be processed and reviewed. If accepted into the program, you'll be contacted by a member of Remake's Education Team to begin our onboarding process.
Are there Ambassadors in my area?
If accepted into the program, we'll provide you with our Ambassador Directory, which you can use to connect with Ambassadors in your area.
Can I share that I'm a Remake Ambassador?
Absolutely! Social sharing is key to our movement, and Ambassadors have the ability to share Remake’s stories (or your own) on various platforms and through various mediums. Consider updating your Instagram bio (and any other social platforms) to include #RemakeAmbassador. We encourage you to post an announcement, in any form, highlighting your involvement with Remake's Ambassador program.
I have a question about the program, who should I contact?
You can contact ambassador@remake.world with questions related to the Ambassador Program. For all other questions, please visit our Contact page.