Filmmaker Andrew Morgan knew nothing about the fashion industry and never thought about who made his clothes. Getting coffee one morning he happened to glance at the NY Times cover page and was profoundly impacted by the unfolding death and destruction caused by the collapse of Rana Plaza, the biggest industrial disaster of our time.

The tragic and wholly preventable deaths of more than 1,100 garment factory workers led Morgan to create the documentary The True Cost, a sobering exposé on the stories of the people and practices that fuel our dirty fast fashion habits. Filmed in 13 countries, the film puts a human face to millions of the world’s poorest employed by the industry, many of whom are young women in their early twenties, making very little while working in unsafe conditions. 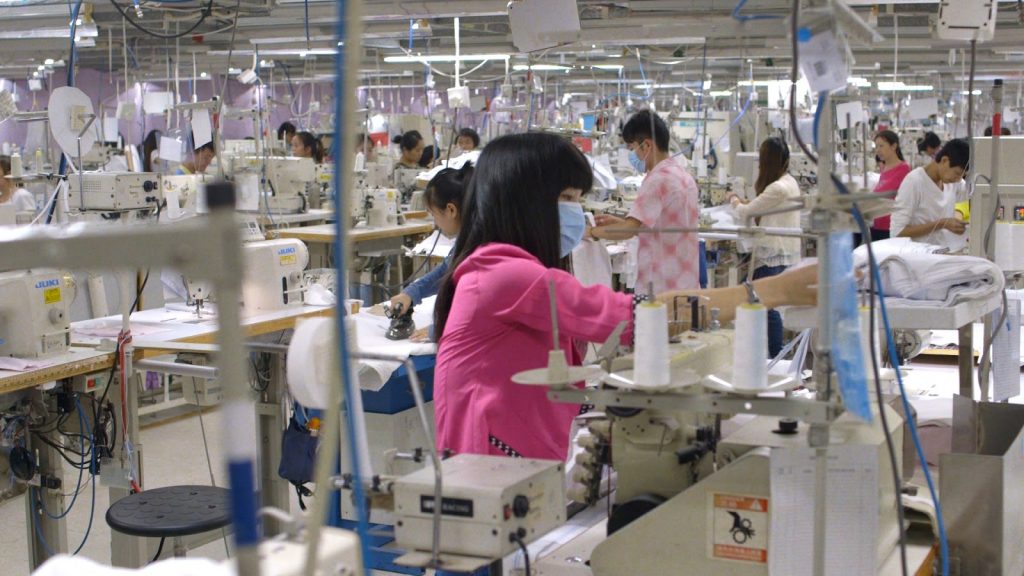 Once you’ve seen it, you can’t unsee makers losing their lives in unsafe buildings in Bangladesh, being shot at in Cambodia when protesting for better wages, landfills in Haiti filling up with donated clothes and pesticide covered cotton fields in India causing birth defects.

You can stream True Cost and we promise it will move you. In multiple screenings organized by Remake, there has not been a dry eye in the room.

Most recently, 250 fashion design students at Parsons New School of Design – home to the likes of Donna Karan and Tom Ford – got to see the film and talk to the film’s creator. After the screening, the Remake team’s cameras were rolling to catch fashion design students’ raw reactions on the film. Here’s what we learned:All fashion students should see this film.

“In my 13 years of teaching, we’re seeing a completely new kind of fashion student now. They are people who want to make a difference in the industry, “ says Assistant Professor of Fashion Design and Sustainability Timo Rissanen.

The making of our clothes is mostly outsourced to far away countries, leaving those designing and buying fashion completely removed from the human beings and communities directly impacted by their decisions.

This screening reinforced that fashion students own the future of the people who bring their visions to life. They are the ones who can change the tone and nature of the industry. 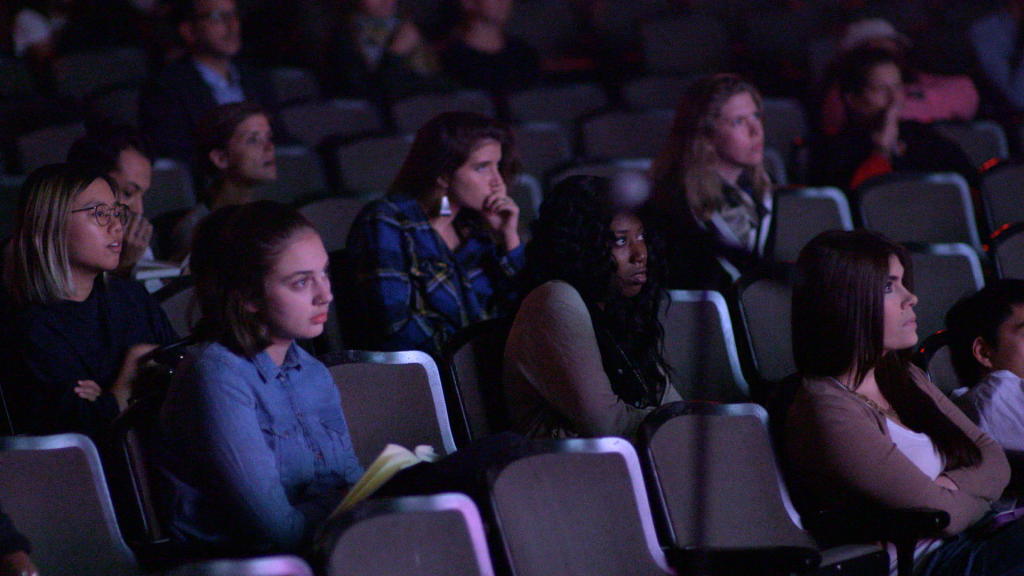 They want to make a difference.

Student reactions ranged from disbelief… “I had never thought about this, you mean robots don’t make our clothes?”

To feeling connected to makers…

Many wanted to talk about Shima, the young Bangladeshi maker featured in True Cost who let Andrew and his cameras into the factory where she worked and invited him into her home to meet her daughter. The same age as many of the students, they felt a connection to her Shima and her story.

To being moved to be agents of change…

Parsons student Shanley Mitchell summed up her classmates’ sentiments beautifully. “What is the true cost? It’s not worth it when you buy something, and it’s at the cost of someone’s life or the environment. We only have one Earth. I really just want to be in this space where I can contribute as much positive change as possible.” 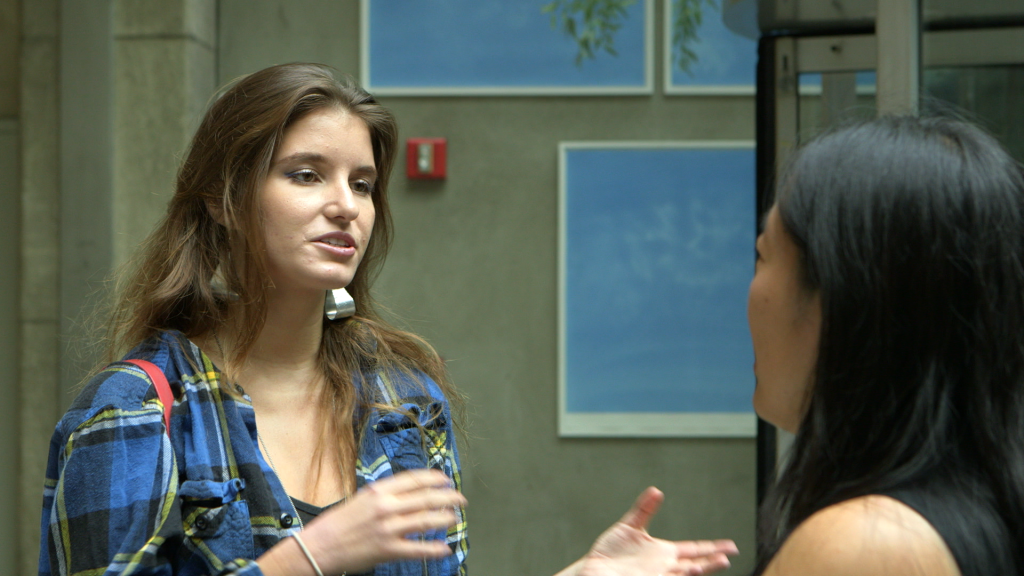 It all starts with awareness.

Just as Andrew Morgan used his storytelling skills to enlighten us with his film, every student we spoke to wanted to be a part of the change, both as a shopper today and a designer tomorrow. This only happens when we really know what’s going on in the supply chain. Designers, buyers, and customers need to fight for more transparency.

The True Cost is now available for live streaming on Netflix, but if you’re interested in a screening at your school, speak up! Let’s get the world talking about the true cost behind our fashion.